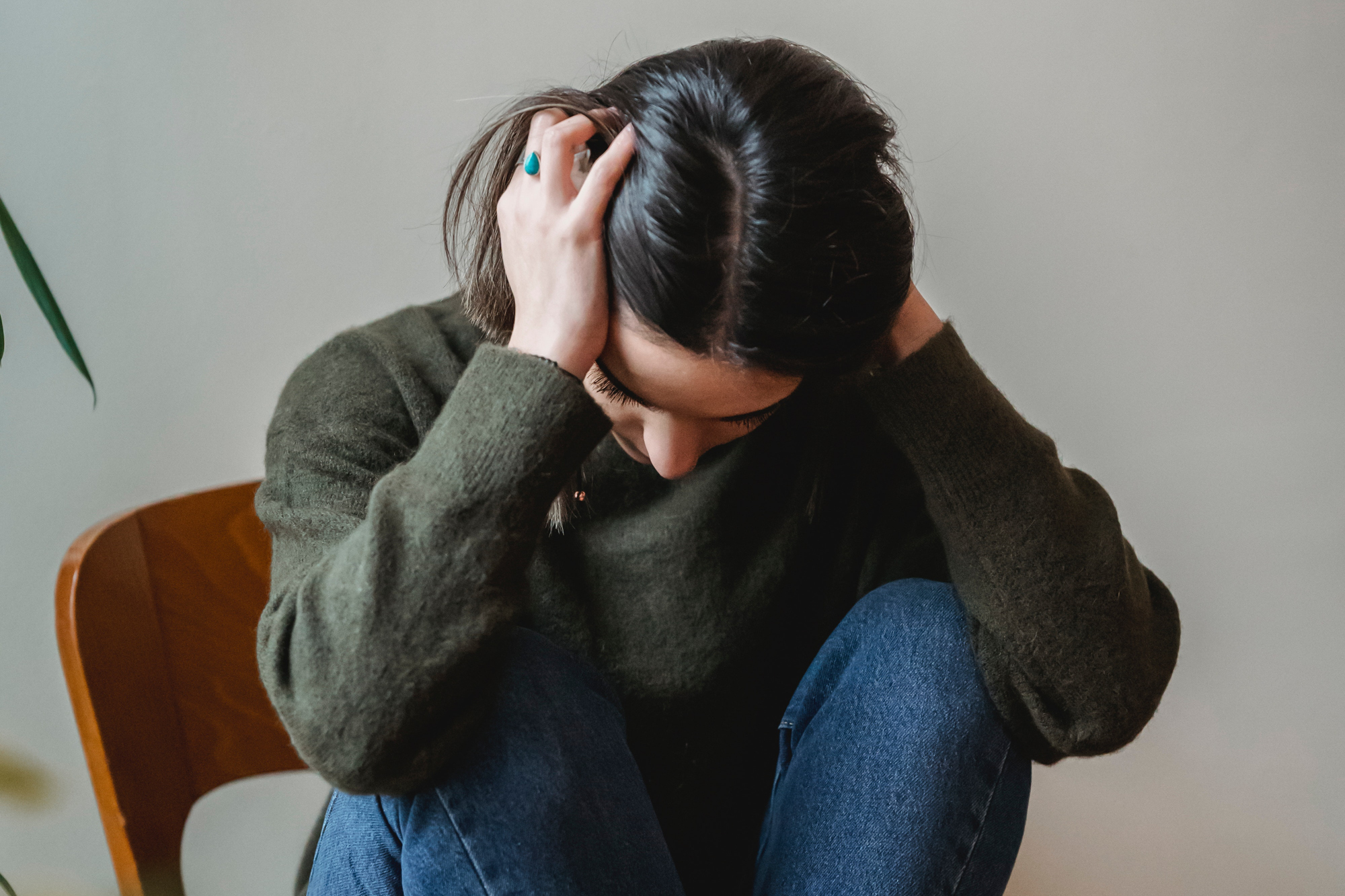 Merriam-Webster announced last week that “gaslighting” is the online dictionary’s word of the year. While psychological manipulation is nothing new, the term has picked up considerable steam over the last year.

Gaslighting is described as obviously misleading someone, especially for one’s own advantage. Its application, however, is displayed across contexts — and University of Maryland students understand its popularity.

There’s medical gaslighting, which describes a medical establishment’s dismissal of symptoms. In the political sphere, when politicians claim big businesses are “gaslighting the public,” the term applies to a gambit of scenarios.

“The “I’m sorry you feel that way” approach, along with avoiding an argument in lieu of admitting fault, is good old fashioned gaslighting,” according to Psychology Today.

Another common context is in romantic relationships.

Jack O’Reilly, a sophomore agricultural and resource economics major, has been dating his girlfriend, sophomore communication major Martha Kaestner, for almost three years. While the term “gaslighting” is usually exchanged between the pair as part of a joke, the word has been used to describe other relationships.

“It’s always tailored to a relationship that I see online, like people telling scary relationship stories of someone gaslighting them,” O’Reilly said.

The term originated from a 1938 play, Gas Light, about a husband attempting to make his wife believe she’s going insane.

“I didn’t know what it was for a really long time,” O’Reilly said. “[Now,] I see it all over social media, people telling stories about who gaslighted who, and then I feel like it just took off from there and everyone started using it.”

For students who don’t use the term regularly, such as freshman undecided engineering major Lyric Costner. She said she sees the term is still all over social media feeds, especially on TikTok.

Although originally used to describe the deception that took place in Gas Light and its subsequent movie adaptations, today, the term is used in a broad range of scenarios wherein someone feels misled. This also includes issues such as fake news.

“You’re kind of surprised … Like, that’s not the information I’ve been fed,” she said. “I’m feeling like I’m gaslit after hearing different things that can be happening in Russia that I couldn’t even know about because of the way their media hides it.”

For these reasons and more, the word has become nationally recognized. Merriam-Webster saw a 1,740 percent increase in searches for gaslighting this year. The site logs 100 million monthly pageviews throughout the year. Gaslighting stayed in the top 50 words searched all year. The real test now is whether the term stays popular in years to come.