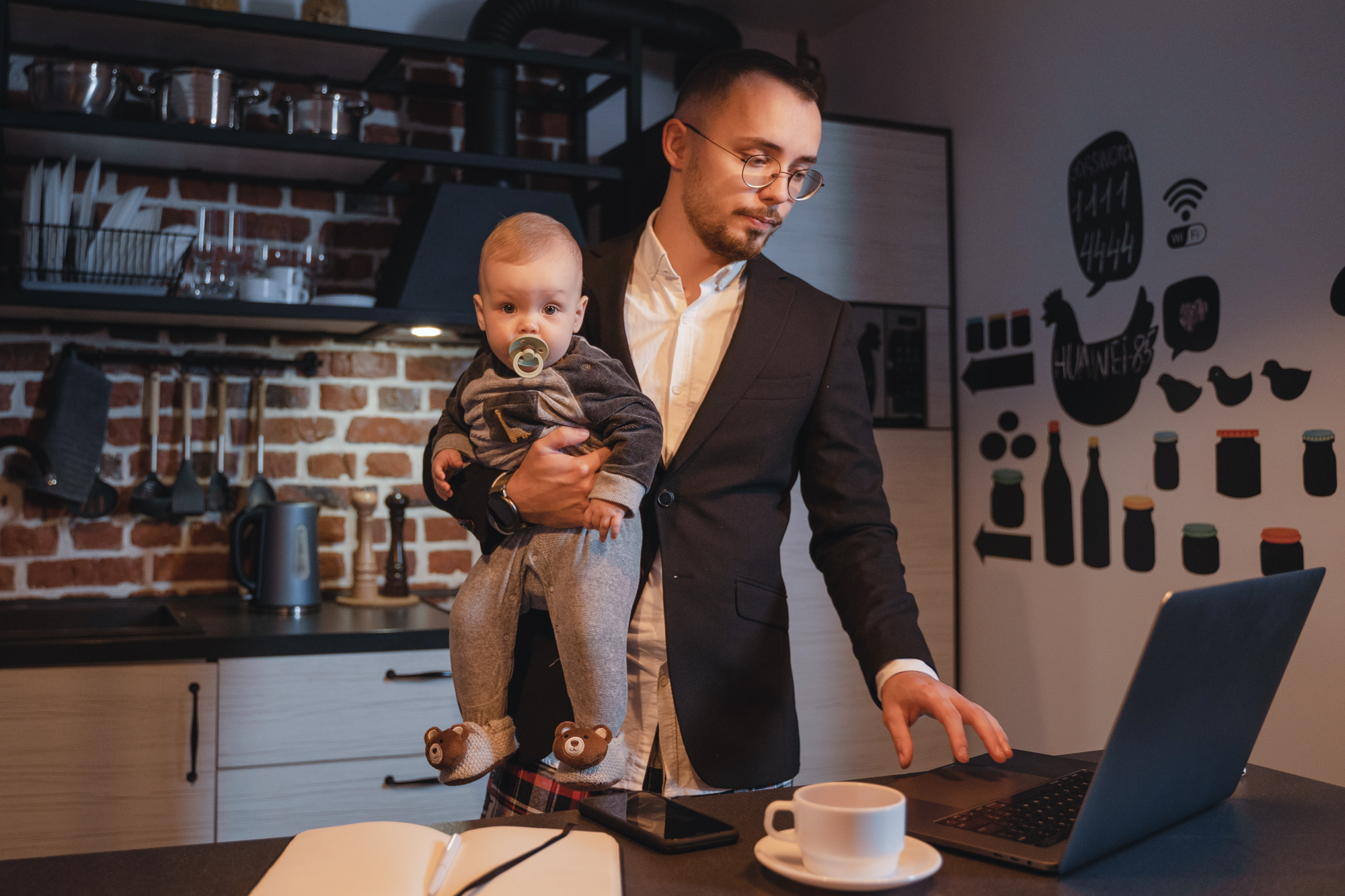 ​​It is ridiculous that the United States is one of fewer than 10 countries worldwide without a national paid family leave policy. In fact, it leaves paid leave policies generally up to the people that already control most of your lives: your employer. Only 11 states have any form of paid family leave.

Maryland Gov. Larry Hogan vetoed the Time to Care Act of 2022 this year. Thankfully, the Maryland General Assembly coalesced to override this veto and launched Maryland into a more promising future, enacting the bill and entitling employees in Maryland to temporary paid leave benefits for up to 12 weeks each year. The actual benefits will go into effect in 2025, but now that Maryland has joined states such as New York, Washington and New Jersey in providing leave, it’s time the federal government follows suit.

Federal law should allow people to call out of work for at least 12 weeks per year for whatever reason they like without risking their financial security.

For instance, in America, new fathers take an average of one week off of work, according to a Pew Research study published in 2017. Most child care centers don’t accept infants before six weeks and cost more than in-state college tuition in dozens of states. The lack of paid leave in this case reinforces gender stereotypes and the pay gap, as mothers have their wages frozen and stagnated while fathers are forced back into work.

In addition to family leave, sick leave is necessary in a functioning society. We all remember how elected officials raved about the bravery and sacrifice of essential workers during the COVID-19 pandemic, but provided them little in the way of tangible benefits. These workers are likely not people seeking to make sacrifices and embrace martyrdom, as such praise might suggest. Rather, they’re people trying to pay rapidly increasing rent prices who may have no choice but to work.

A Safeway employee of 38 years who testified to the Maryland General Assembly said he had only called out of work about four times during his entire tenure there.

That is not a sign of a healthy society.

Across the country, more than a 100 million people contracted COVID-19 by the end of 2020, and millions of others have been diagnosed with cancer in recent years. It is destructive to both public health and public morale to basically require people to work through medical adversity.

When it takes months to recover from a heart attack or receive cancer treatment, why have we allowed employers to ask employees to work through these circumstances? When 45 percent of workers who do not take leave say they don’t out of fear of unemployment, the federal government needs to step in and financially support them.

Unsurprisingly, people with breaks are happier and have more of a chance to live their lives. A soul-crushing nine-to-five becomes a little less soul crushing when there is a light at the end of the tunnel. But a job does not need to be soul-crushing to warrant a break. Burnout is real, and a lack of paid vacation time effectively promotes the exploitative, coercive and unethical labor practice of working through pain.

Furthermore, paid leave has benefits that often go overlooked. There are a plethora of personal reasons to need to take off of work, and it’s ridiculous to try and scrutinize them all. People who need help deserve it free from judgment or economic barriers.

We may not be able to invent more hours in the day, but a sound national paid leave policy can be an effective replacement. We do not live to work, nor should we be required to relentlessly work to live. Breaks are necessary and good. Virtually every country around the world has recognized this truth, and it’s time for America to get its head out of the sand. For the sake and sanity of every cancer patient, new parent and exasperated employee, the federal government needs to institute paid leave.