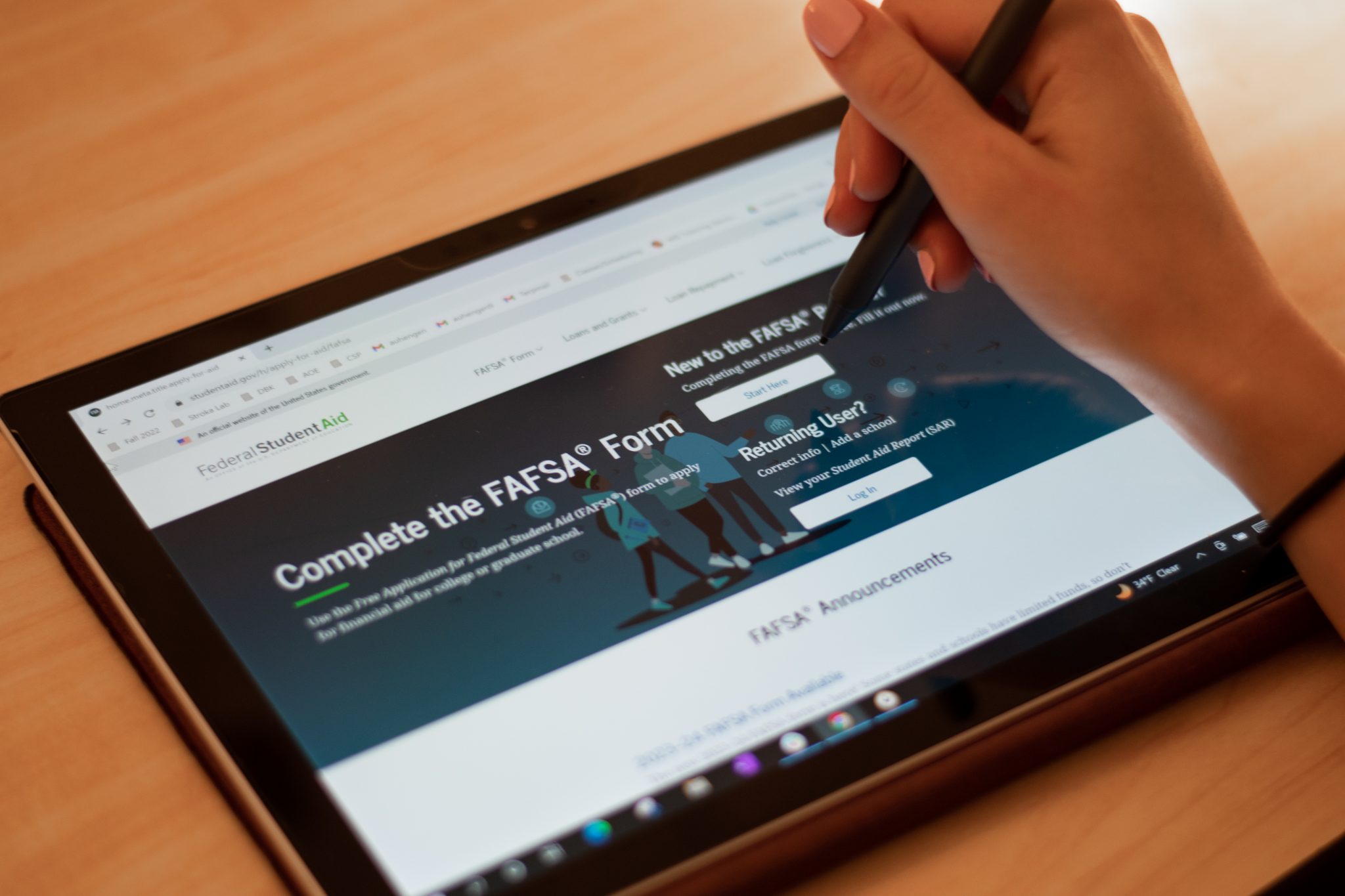 A student visits the Federal Student Aid website to fill out a FAFSA form on Nov. 18, 2022. (Autumn Hengen/The Diamondback)

The U.S. Department of Education is rolling out some parts of the new FAFSA Simplification Act before it releases the new edition of the nation’s student loan application next fall.

The law, which Congress passed in December 2020, is designed to expand access to Pell grants for college students and change how cost of attendance is calculated. The department hopes to have the changes fully implemented by the 2024-2025 academic year, but some changes will be implemented in phases before then.

Traditionally, colleges calculate total cost of attendance by accounting for room and board, tuition and fees and other expenses. The law’s revisions changed the definition of some components and added new requirements to add additional expenses for food and housing.

College also can no longer include fees for non-federal loans that students borrow in their calculated costs of attendance.

With the changes, maximum and minimum Pell Grant eligibility for the FAFSA will be determined based on a person’s federal tax status and federal poverty level, according to University of Maryland student financial aid office director Dawit Lemma.

Previously, Pell Grants were determined by a student’s expected family contribution — a number based on information given in a student’s FAFSA to see how much federal aid they need — and the cost of attendance.

Some education access groups, such as the National Association of Student Financial Aid Administrators, have raised concerns about the education department proceeding early with the implementation of the FAFSA simplification legislation – saying it could change the timeline for when students receive aid.

“The cost-of-attendance changes are so significant because of the timing, and the schools are already working on their budgets for next year now. It’s a long process at most institutions,” Karen McCarthy, the vice president for public policy and federal relations at NASFAA, told Inside Higher Ed.

Staff members at this university have been attending training sessions in preparation for the FAFSA changes, Lemma said.

The university will begin communicating to new, returning and prospective students about the changes that are coming to the FAFSA process, Lemma said.

This university’s student aid office also plans to use modeling tools provided by NASFAA to determine how the changes will apply specifically to students at this university, Lemma added.

CORRECTION: A previous version of this story misstated Dawit Lemma’s title. This story has been updated. 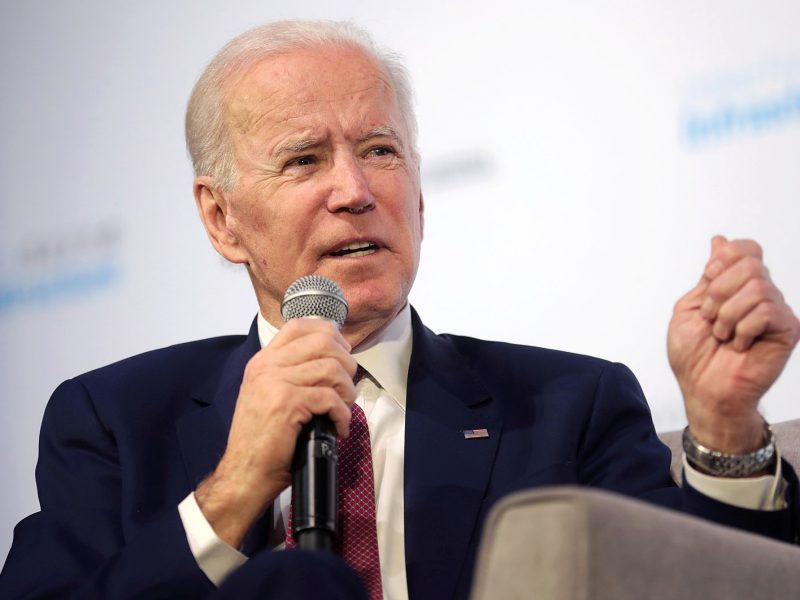