International students should be involved in American political efforts 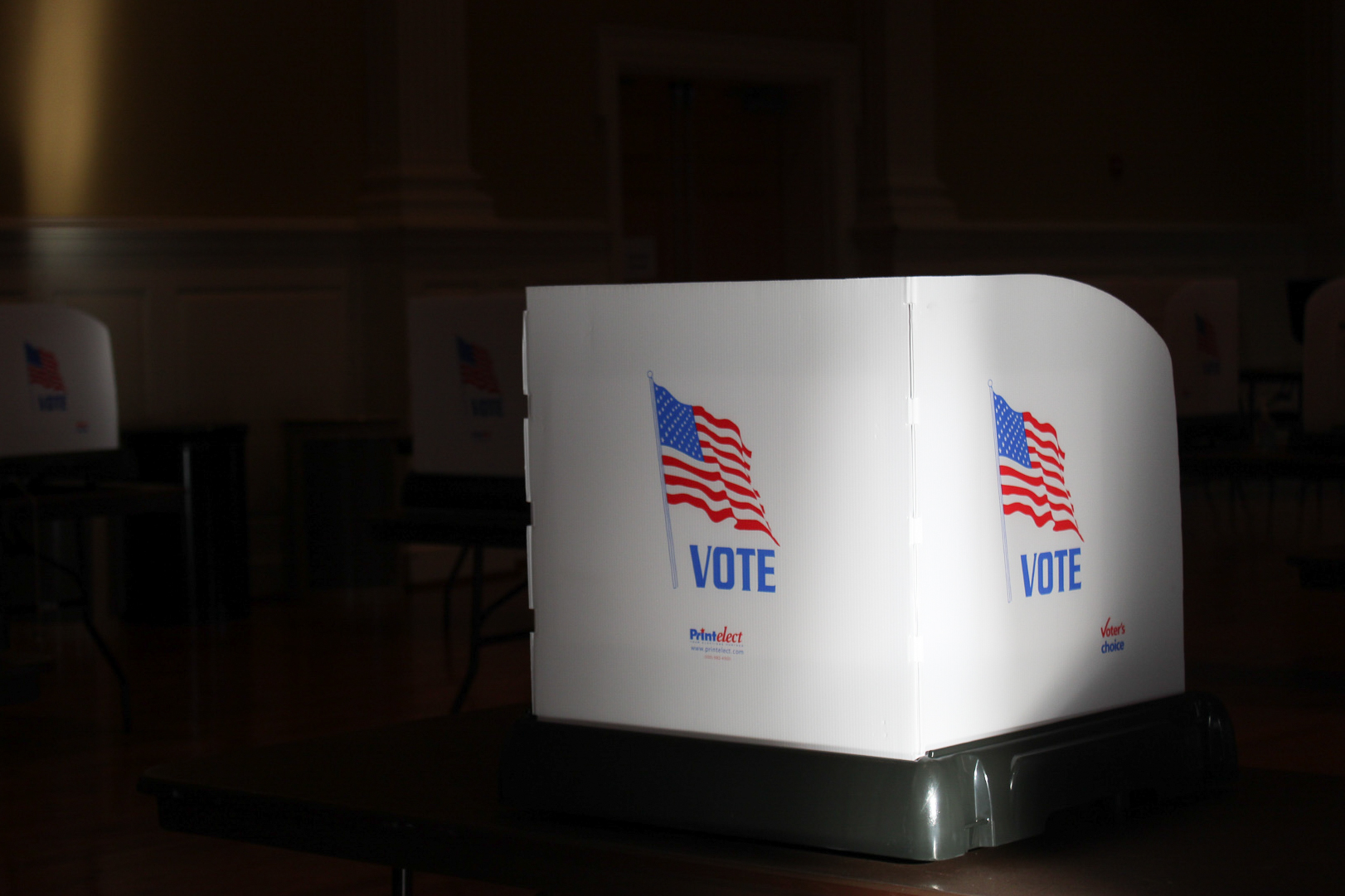 Having watched my parents wait years before being able to vote, I knew of the privilege I had waiting for me once I became an adult. It fueled my excitement toward filling out my ballot for the first time.

Many students this year also voted for the first time, and both this midterm as well as the 2020 election displayed young voters’ sheer power in the U.S.’ political involvement.

As the University of Maryland circulated voter registration information to encourage students to vote, we flocked to the polls in large numbers  — through our mail-in ballots and voting in person. We made sure our voices were heard.

The voices that were heard, though, were those of domestic students. Considering international students can’t vote in the U.S., they simply cannot have the same involvement we do. Having to watch from afar can make them feel excluded in the election excitement, and yet, we often forget to mention they have the ability to be involved, albeit in different ways.

Amid the fervor surrounding election season, this university should create programs to include international students in the civic process and provide them with more opportunities to become politically involved.

When I first moved to Maryland from the United Arab Emirates, trying to orient myself around local and state politics was a confusing process. However, I knew the importance of my vote and political involvement, so I spent a lot of time trying to understand it. For many international students, who might experience dramatically different political systems, their incentives to political involvement can look different from American incentives.

Understanding the intricacies of American politics – from the national level to the local level, including here in Prince George’s County — can be overwhelming when there is little guidance or no centralized place to gain this information. This university can become that middle ground for international students as they navigate these murky political waters.

While international students may not have the ability to vote in an American election, they can still be politically involved and contribute to influencing the political state around them. There are avenues outside of the ballot through which they can do this, such as working on campaigns of specific candidates, staffing voter registration drives and working in local or congressional offices. It’s through this university’s facilitation that international student presence in these initiatives can be encouraged.

Oftentimes these avenues of political participation may seem unattainable to non-citizens, and thus may not hold as much experience or extensive knowledge about the policies that affect us here in both Maryland and the country.

This university, however, has the ability to make this process easier. Programs such as the public policy school’s Civic Maryland Initiative and the education college’s EdTerpsEngage can incorporate encouraging an international student’s civic engagement as well, as they have shown the priority they place in extending this engagement beyond just the vote. Continuing to employ our renowned faculty and utilizing our proximity to Annapolis and Washington, D.C., the university could continue to utilize the programs it already has in existence and involve international students.

For example, policies on immigration and travel restrictions that arose early on in the COVID-19 pandemic left international students in Maryland significantly vulnerable in terms of whether they were to stay or travel back home. Not only are they affected on the domestic front, but American policies impact people’s lives globally.

Bringing international perspectives to American politics can show policymakers exactly how non-Americans are affected by American policies, as they seem to become an afterthought in these decisions.

Furthermore, the impact international students may have in government offices can come from places of less partisan loyalty or tribalism, which is needed in our increasingly polarized government.

International students deserve to be included in election season. Let’s ensure our civic responsibility is extended to allow those who cannot vote a platform of involvement in other ways.