Hot water and heat restored after campuswide outage at UMD 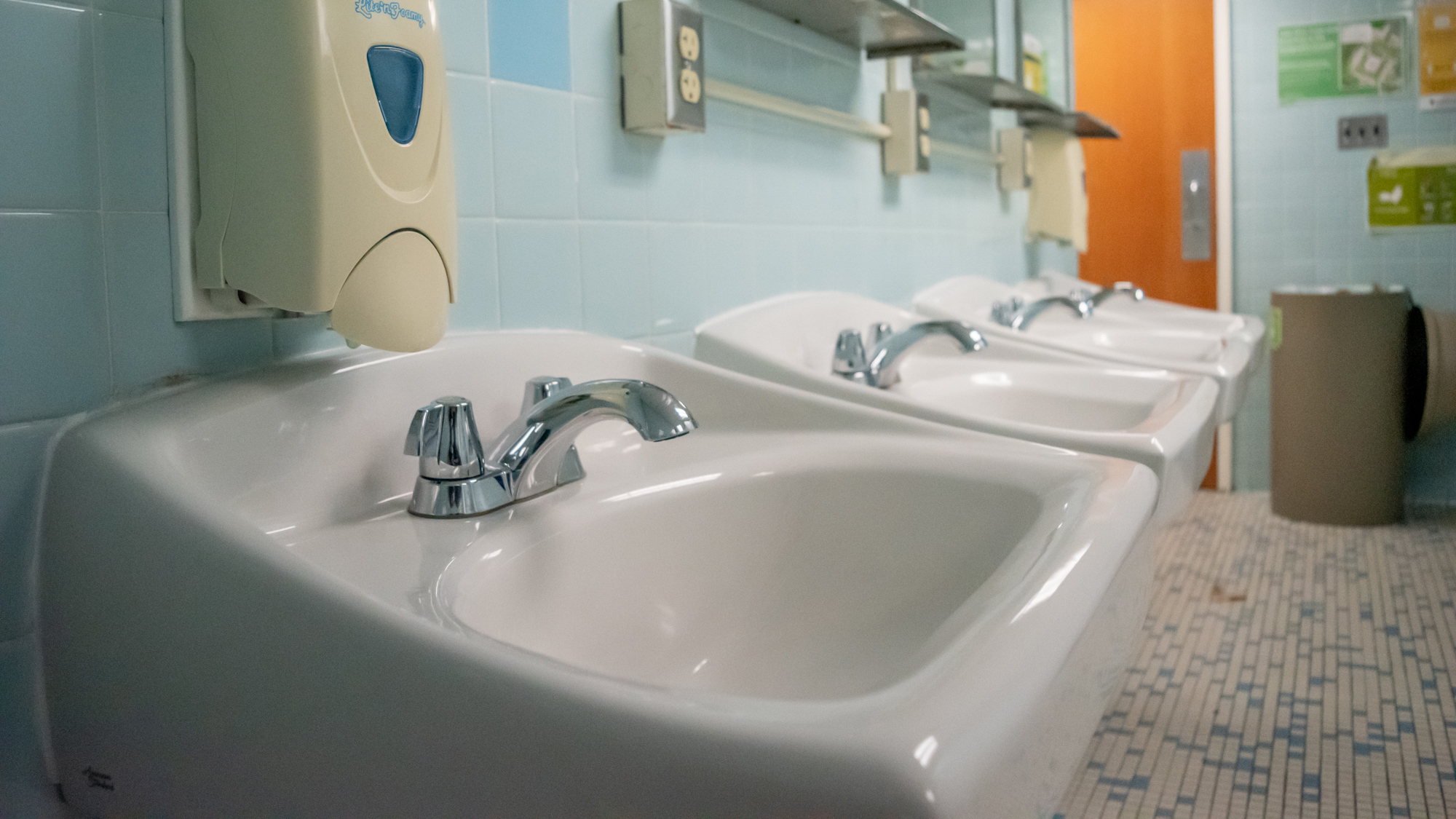 The University of Maryland steam system has been restored after a campuswide outage Tuesday resulted in a loss of campus heat and hot water for roughly two hours.

It will take approximately four hours for temperatures to return to normal, according to this university’s residential facilities department. The campus steam system was restored by about 2 p.m.

As heat is restored in buildings across the campus, the department advised students to keep windows closed. A residential facilities department spokesperson said the impact of the outage was minimal due to its short duration.

The outage affected buildings including dining halls such as Yahentamitsi, which had to use disposable utensils and change menus as a result.