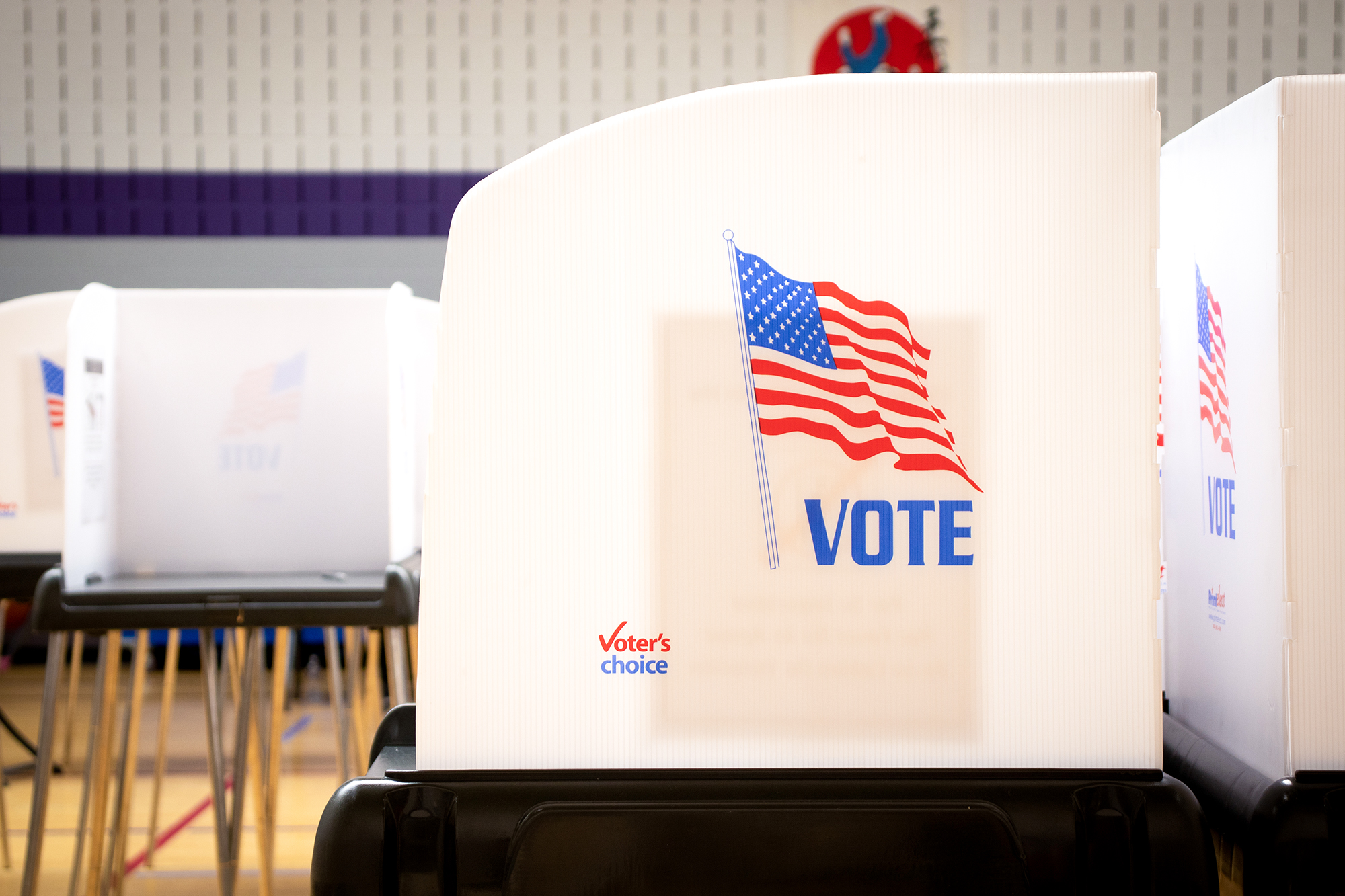 By Auzinea Bacon
For The Diamondback

A University of Maryland researcher found that younger generations prefer protesting over traditional forms of political involvement, and some student organizations are still working to get students to vote.

Stella Rouse, a government and politics professor at this university, said millennials prefer duty-based acts such as protesting and boycotting because they offer immediate satisfaction. Current levels of polarization in American politics mean many issues aren’t quickly resolved through traditional acts such as voting, making them less satisfying for millennials and Gen Z, she said.

“This is more of a response to the lack of confidence in political institutions and trying to take matters into their own hands,” Rouse said.

The trend of college-aged students having low voter turnout isn’t new. Although more millennials have been voting, according to United States Census data. Eighteen- to 29-year-olds have voted at rates of about 50 percent or lower from 1980 to 2016. In 2020, just more than 50 percent of 18- to 24-year-olds turned out in the presidential election.

Rouse said trends of higher voter turnout in youth show young people are beginning to understand they need to engage in different political processes to create change. Despite being optimistic about youth voter turnout rates, she said it’s still lower than the rates of the general population and older voters.

She believes student organizations such as TerpsVote, a university coalition for students and staff to encourage participation, have helped encourage and educate student voters at this university. Similar organizations are making a difference nationwide, she said.

For now, Rouse feels it’s important to focus on both millennials and Gen Z when it comes to political participation. She said millennials are at an age where they’re beginning to take on leadership positions in various social, political and economic institutions.

“Thinking about how they participate in politics is really important, not only for the voting perspective, but more in terms of how they can affect change,” she said.

Feriel Friloux, a junior Arabic studies major, said they vote anytime there’s an upcoming election. They do their best to stay up-to-date on social media, especially when it comes to finding new petitions they can sign and videos on TikTok.

“It’s inaccessible to protest all the time because I have to work a lot and have a lot of school,” Friloux said.

If Friloux had the time to protest, they said they absolutely would. But, they also think voting is an essential way for people to represent themselves.

Residence Hall Association Sen.-at-Large Quentin Hoglund, a sophomore government and politics major, said college students rarely participate in politics. However, he said many 18- to 24-year-olds participate in rallies and protests.

“Getting them emotionally involved in something really increases turnout,” he said.

On Oct. 12, TerpsVote hosted a Maryland gubernatorial debate watch party for university students. RHA assisted them with the event, but Hoglund said other members didn’t think the turnout was as big as they hoped for.

Hoglund thinks the watch party wasn’t as successful as anticipated because people weren’t invested enough or felt they knew enough about the candidates already.

At RHA’s last senate meeting, Hoglund said they passed a bill to begin to push the university toward establishing Election Day as a campuswide holiday. He said people would be able to go out to vote without worrying about classes or exams.

[College Park should push for ballot boxes on campus]

“I personally had an exam on Election Day, and thankfully, was able to do my mail-in ballot the week before,” he said.

Not everyone was able to schedule ahead of time to ensure they were able to vote, though. Hoglund said some people had to fit times to vote around their class schedule and other school-related commitments.

If the university were to implement this change, it would be the first Big Ten school to make Election Day a campuswide holiday. Hoglund said RHA Sen. Michelle Ameyaw has plans to speak with administration and the Student Advisory Council in hopes of making voting more accessible.

Rouse said campus organizations that aim to make voting more accessible are especially helpful since students are away from home, dealing with complications such as temporary addresses.

“Providing information, providing locations where students can vote [and] having students make a plan to vote way ahead of elections are really, really important,” Rouse said.