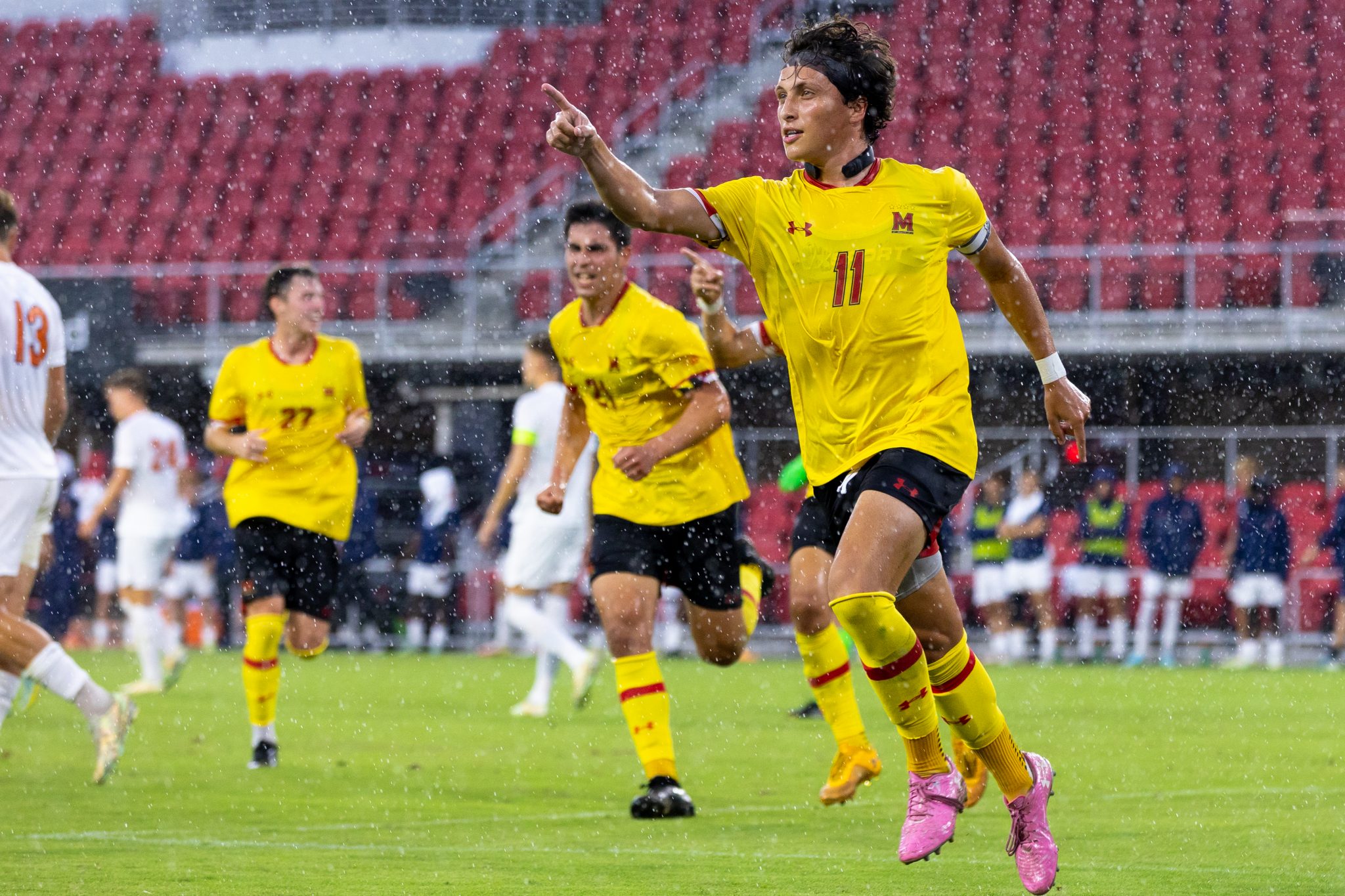 Maryland men’s soccer will host Fairleigh Dickinson in the first round of the NCAA tournament Thursday.

The Terps won’t receive a bye through the opening round of the national tournament and are unseeded for the third straight season. It’ll be their 22nd straight NCAA tournament appearance, the second longest active streak in the country.

Fairleigh Dickinson won the Northeast Conference tournament championship to qualify for the national tournament. Maryland fell to NEC champions Long Island in the opening round of the NCAA tournament last season.

Coach Sasho Cirovski’s squad would take on No. 14-seed Cornell in the second round on Sunday if they win their opening round matchup. They’ve been bounced from the first round of the NCAA tournament in each of the last two seasons and have only notched one victory in the national tournament since winning the title in 2018.

The Terps are 10-3-5 this season and were knocked out of the Big Ten tournament at the semifinal stage by Indiana, who fell to Rutgers in the championship game Sunday.

Maryland was ranked eighth in the tournament committee’s top 16 ranking on Oct. 27 but fell to No. 21 in RPI after its loss to the Hoosiers in conference tournament play and wasn’t selected as a seeded team.

Indiana, Rutgers and Ohio State are the other Big Ten teams to join the Terps in the national tournament.

Maryland finished its regular season conference schedule 4-0-4. Stefan Copetti notched a late equalizer against Indiana on the final day of the regular season to lift the Terps to their first Big Ten title since 2016.