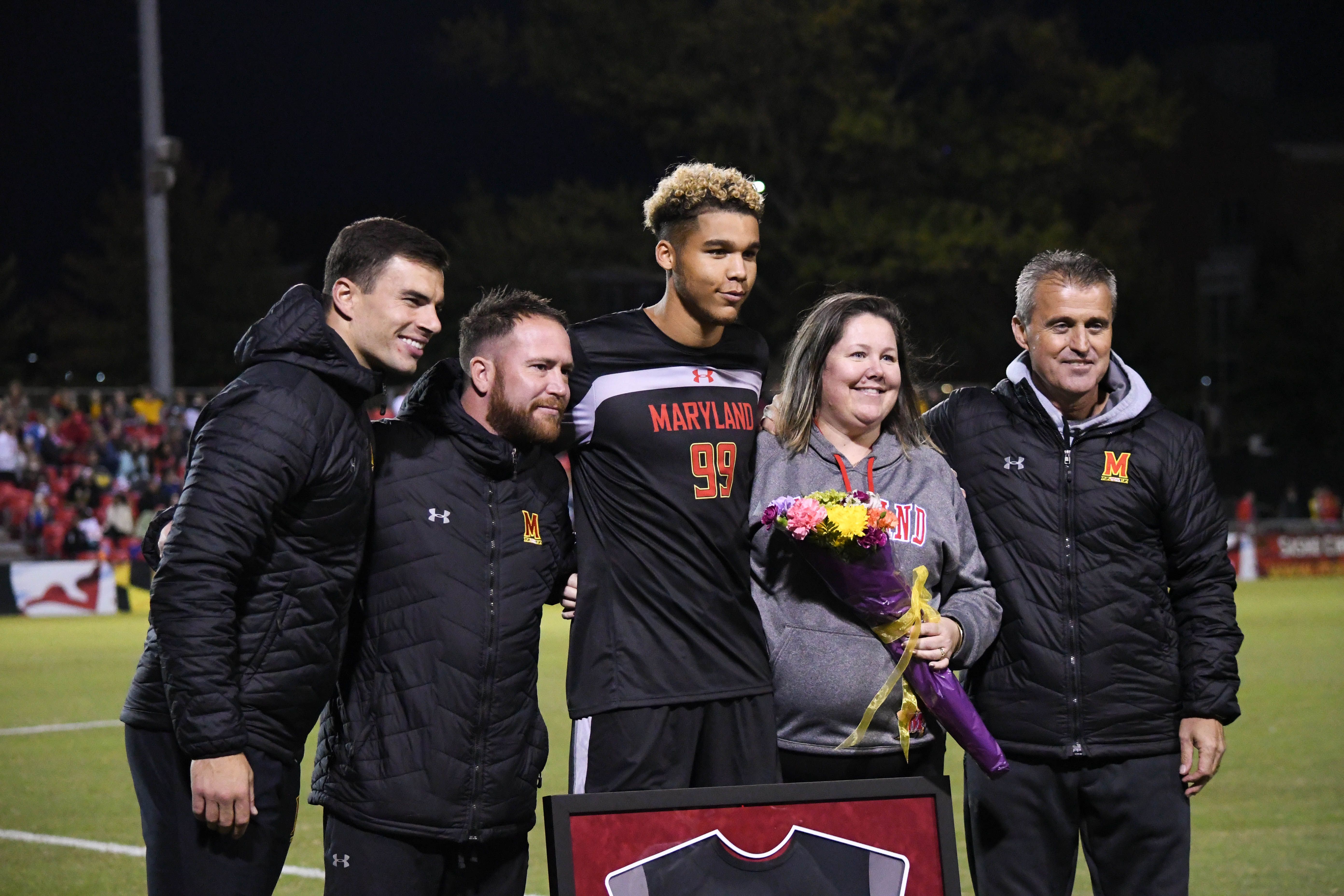 The Canadian is the only former Terp to be called up for the World Cup after Manchester City goalkeeper Zack Steffen, who is on loan at Middlesbrough, was excluded from the U.S. squad that coach Gregg Berhalter selected Wednesday.

Former Maryland players to appear at the World Cup include Omar Gonzalez, Graham Zusi and Maurice Edu, who were called up by the U.S.

Costa Rica’s Rodney Wallace appeared at the 2018 World Cup and St. Clair will become the first Terp to represent Canada at the tournament.

St. Clair currently plays for Minnesota United and helped Maryland to a national championship in 2018. As the Terps’ starting goalkeeper during his redshirt junior season, he was a key part of a defense that notched a shutout in every NCAA tournament game on their way to a title.

He was selected with the seventh overall pick of the 2019 MLS SuperDraft by Minnesota United after signing a Generation Adidas contract and forgoing his final year of eligibility with the Terps.

St. Clair will be joined on the Canadian roster by Alistair Johnston, the brother of current Maryland midfielder Malcolm Johnston.

Since then, St. Clair’s earned two caps for Canada and cemented himself as Minnesota United’s starting goalkeeper this past MLS season, making 33 appearances for the Loons.