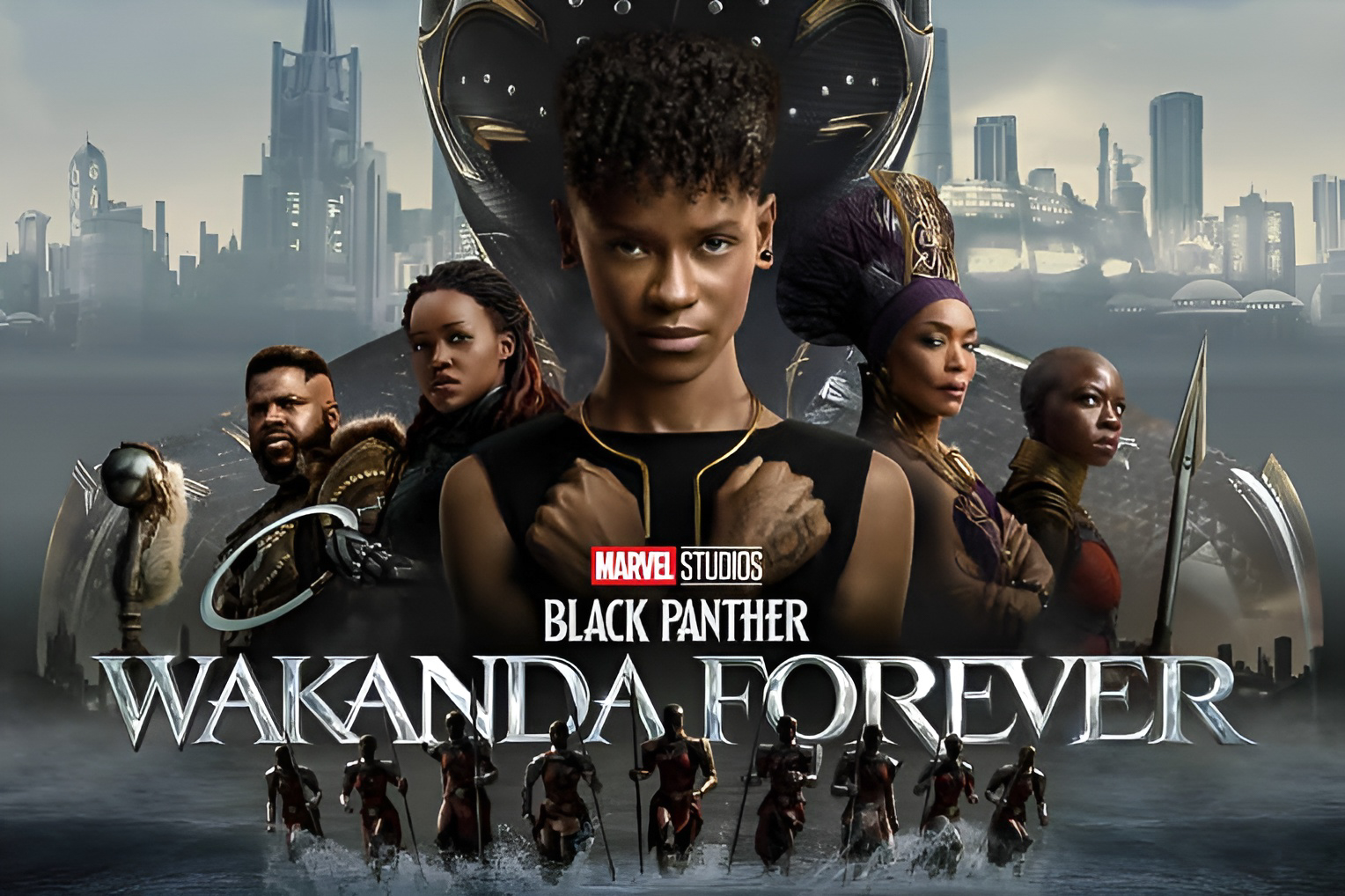 The untimely passing of Chadwick Boseman will probably never be forgotten by Black moviegoers. His time in the limelight was short compared to other stars, yet his roles were iconic: Jackie Robinson in 42, Levee Green in Ma Rainey’s Black Bottom and T’Challa in Black Panther. Not only has Boseman made an impact on Black cinema but also cinema history as a whole.

And so it was heartwarming to see Marvel Studios’ film Black Panther: Wakanda Forever both respects Boseman’s legacy and the idea of Black empowerment his career stood for. The Black Panther sequel is something to behold, and I recommend watching it as soon as you can before reading the rest I have to say.

Unlike some of my fellow Black peers at the time, I didn’t fall in love with the first Black Panther movie right away. Sure, it tackled themes about the Black diaspora that no other Marvel movie was willing to touch and it depicted Black characters in positions of power, but I continue to feel the script and low quality production do not live up to the film’s goals of Black representation.

If Black Panther is meant to be for Black MCU fans, then why must we have to accept a film in which every character except the hero and the villain are very forgettable and the CGI is bad for even a Marvel production.

I won’t deny Black Panther was important to us. I will always relate with Killmonger’s frustrations in the movie — never have I seen another film that accurately depicts the real tension between Black Americans and Black Africans. But, I expected better from a film by Ryan Coogler, who also directed the important Black works of art Fruitvale Station and Creed.

I’m happy to say Wakanda Forever is in every way the film I wanted its predecessor to be. It’s not just a piece about grief but also a meditation on colonialism and how marginalized communities interact with one another in response to their oppression.

The film introduces K’uk’ulkan, or Namor, and his underwater city Talokan as the main adversaries to our Wakandan protagonists. Note that I didn’t say “villains.” Namor and his people are thought-provoking because the actions they take throughout the film are understandable to anyone who comes from a marginalized community — when his people are on the verge of being discovered by white scientists and governments, Namor retaliates and demands Wakanda take a stance against the world both nations are hiding from.

Namor’s people are of Mayan descent, driven by disease and colonizers into the ocean. While Namor stands in as the representation Mesoamericans lack in American films — Mexican actor Tenoch Huerta plays him — he’s also a mirror to the movie’s protagonist Shuri. Both the two main characters have lost loved ones due to the actions of others, which fuels their feelings of nationalism and hatred toward the world.

You may encounter reviews that will call Wakanda Forever something along the lines of “side characters: the movie,” but don’t let reductive and, frankly, false criticism like that deter you from seeing this film.

I agree Boseman and Michael B. Jordan carried the first film, but what was originally a cast playing side characters proved to be a group of talented actors who could make their characters’ personalities compelling given proper direction and time.

I say “time” because this movie is quite long with a runtime of about two and a half hours. But the runtime is warranted as I would not expect any less for a film trying to juggle so many nuanced characters and deep themes that require a quality script.

I’m frankly afraid people who are from privileged backgrounds won’t understand or engage with Wakanda Forever. I’ve already seen reviews on YouTube by people who didn’t like the film, blaming their dislike on the woman-led cast or making somewhat racist comments about the characters’ cultures. One review I saw even talked about not really caring about Boseman’s death.

If you see this movie, I ask that you go in with open eyes and an open heart. Unlike previous MCU movies, this is actually a work of art trying to say something about the pain experienced by the marginalized. With gorgeous visuals and compelling acting, this is one of the few superhero films I recommend seeing.