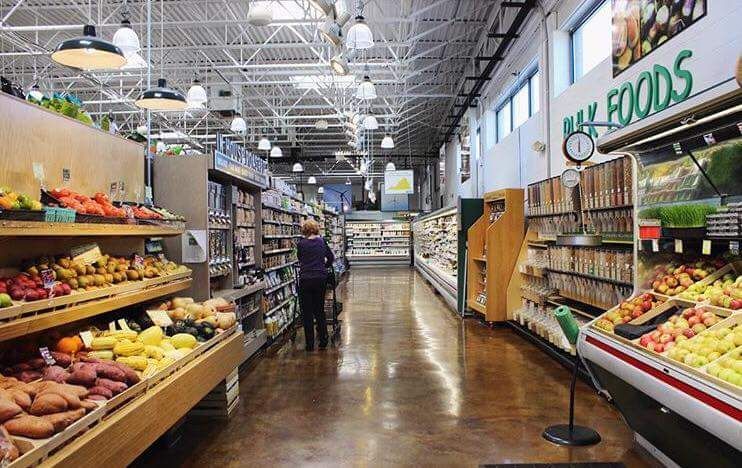 The College Park location is the third MOM’s Organic Market in Maryland to file for unionization. Workers at a store in Baltimore voted in favor of unionizing in August. Another union election is happening Thursday night at the Timonium location in the state.

There are 10 MOM’s markets in Maryland, with nearby locations in Bowie, Gaithersburg and Rockville.

Williams said workers at the College Park store reached out to UFCW local 400 for assistance, a process which has become common in the past few years.

“They were pretty quick to sign up everybody for the union and file for the election,” he said. “There’s a lot of enthusiasm among these workers so far.”