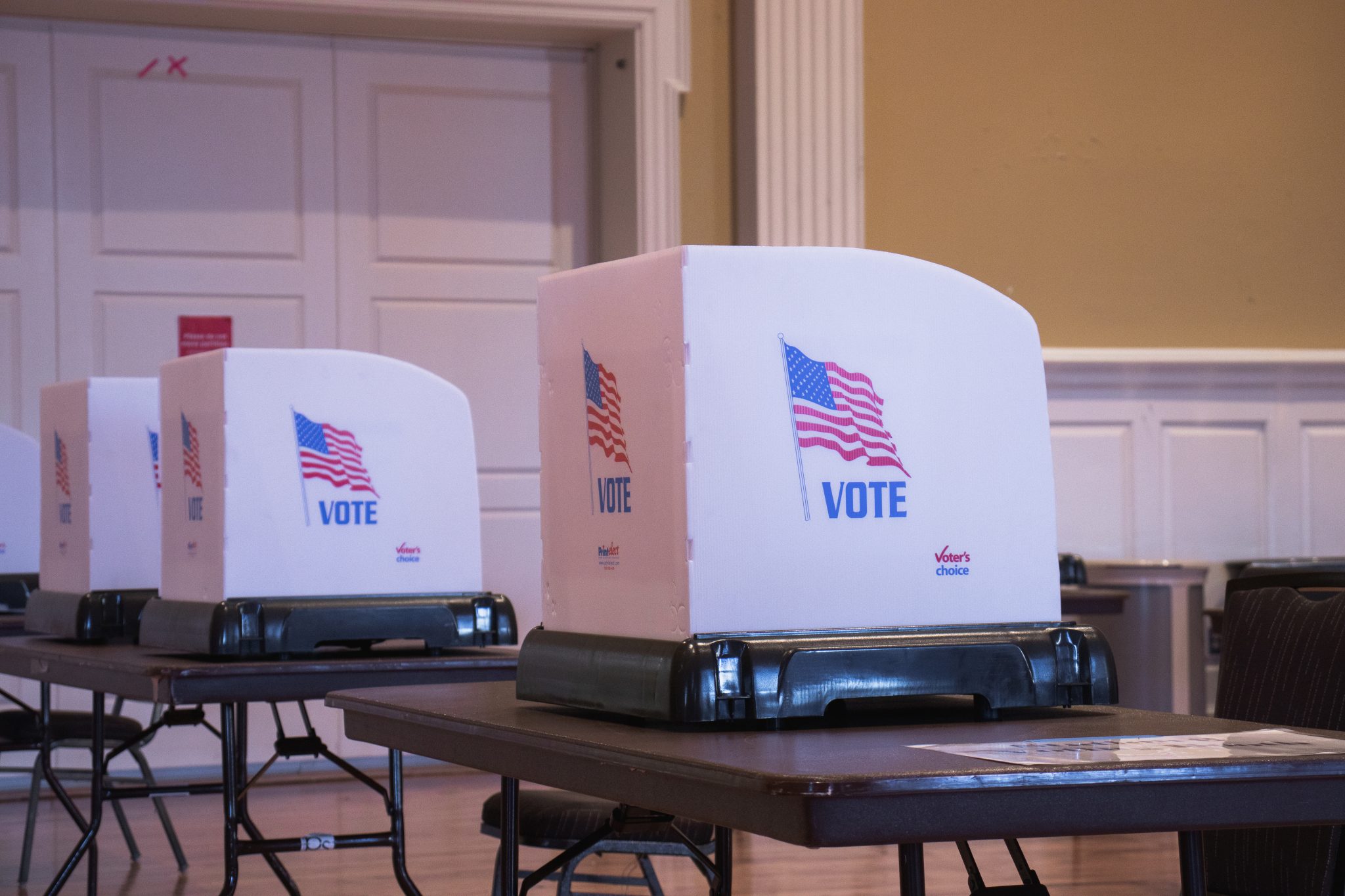 Prince George’s County residents elected their new county council on Tuesday, with most of the candidates running unopposed.

There was only one contested race this election cycle in District 7. All of the winners were Democrats, and there will be several new members on the council.

Here are the winners of Tuesday’s general elections.

University of Maryland alum Tom Dernoga is slated to serve a second term in the Prince George’s County Council representing District 1, which includes Adelphi and Laurel.

Dernoga, a Democrat, ran unopposed in both the primary and general elections as the Democratic nominee.

Tuesday’s victory marks Dernoga’s second successful reelection bid in the county council. He served as the District 1 council member from 2002 to 2010 before being elected to a second stint in 2018.

In the council, Dernoga has been a staunch supporter of including public opinion in development plans and limiting unchecked development by opposing numerous controversial development plans such as the Bowie-Mitchellville and vicinity sectional map amendment, which would repurpose the traffic-laden Bowie’s Freeway Airport into a residential area.

Prior to running for county council, Fisher represented District 47B in the Maryland General Assembly starting in 2019.

Fisher brings a diverse background to the council with her mother being of South Asian Telugu descent and her father being Nigerian Yoruba.

During her campaign, Fisher focused on affordable housing, transit-oriented development and crime. She touted her role as the lead sponsor in Maryland’s Access to Counsel bill, which grants low-income residents the ability to hire an attorney in eviction proceedings.

Fisher is slated to replace Deni Taveras in District 2, who decided to run for state delegate in District 47B.

Democrat Eric Olson will be the District 3 council member in the Prince George’s County Council, marking the beginning of his second stint on the county council.

Olson served as the District 3 council member, which encompasses College Park, from 2006 to 2014. From 2014 to 2022, Olson was the executive director of the College Park City-University Partnership, which aims to improve walkability and enhance public spaces in the city.

He ran unopposed in the general election. In July’s Democratic primary, Olson defeated two challengers, garnering more than 53 percent of the vote.

Transit-oriented development across the county is at the forefront of Olson’s priorities, especially with the emergence of the Purple Line.

Olson is set to replace Dannielle Glaros, who is term-limited after serving in the council from 2014 to 2022.

In addition to being a council member in Bowie, Harrison was elected in 2018 to serve on the Prince George’s County Democratic Central Committee in District 23B.

According to her website, Harrison supports investments in local colleges and universities, including Bowie State University and Prince George’s County Community College, and environmental initiatives to help the county reach zero emissions by 2045.

University of Maryland alum Jolene Ivey has been re-elected to the Prince George’s County Council in District 5, which includes Bladensburg and Landover. Prior to first being elected to the council in 2018, Ivey represented District 47 in the Maryland House of Delegates.

Ivey ran unopposed in both July’s Democratic primary and the general election.

On the council, Ivey kickstarted a home visiting program that connects registered nurses with new parents to aid mothers who are victims of domestic violence or struggling with employment.

Ivey is poised to join a new liberal majority in the council, which she said will create more transparency in development plans across the county.

Current District 6 council member Johnathan Medlock did not run for the seat. He was appointed in May following former council member Derrick Davis’s resignation.

Prior to running for county council, Blegay was a labor rights activist and attorney, working as counsel for the D.C. Nurses association.

Blegay hopes to continue these initiatives in the council by ensuring fair wages and safe working conditions.

Edward Burroughs III cruised to victory in his re-election bid in District 8. This will be Burroughs’s first full term on the council after he won a special election in January to replace Monique Anderson-Walker, who resigned from the council to be Peter Franchot’s running mate in Maryland’s gubernatorial race.

Burroughs has been in the Prince George’s County political scene for more than a decade, after being elected to the county’s school board at the age of 18.

On the council, Burroughs recently led an effort to expand prevailing wages in the county, which increases salaries for several public works employees.

Prior to being elected to the county council in 2018, Harrison served as the county’s circuit court clerk and was a member of the Democratic Central Committee in the 27th legislative district.

According to his website, Harrison’s key policy initiatives include ensuring community safety and diversifying economic development. He has also been an active member in his district by supporting the nonprofit sector and raising awareness for victims of domestic violence.

Democrats Mel Franklin and Calvin Hawkins II both won their reelection races for the Prince George’s County Council as at-large members. Franklin is slated to serve his fourth term on the council, while Hawkins, the council chair, is expected to serve his second.

Both candidates ran unopposed in the general election. In July’s Democratic primary, both candidates fended off five challengers as Hawkins garnered about 36 percent of the vote and Franklin received about 30 percent.