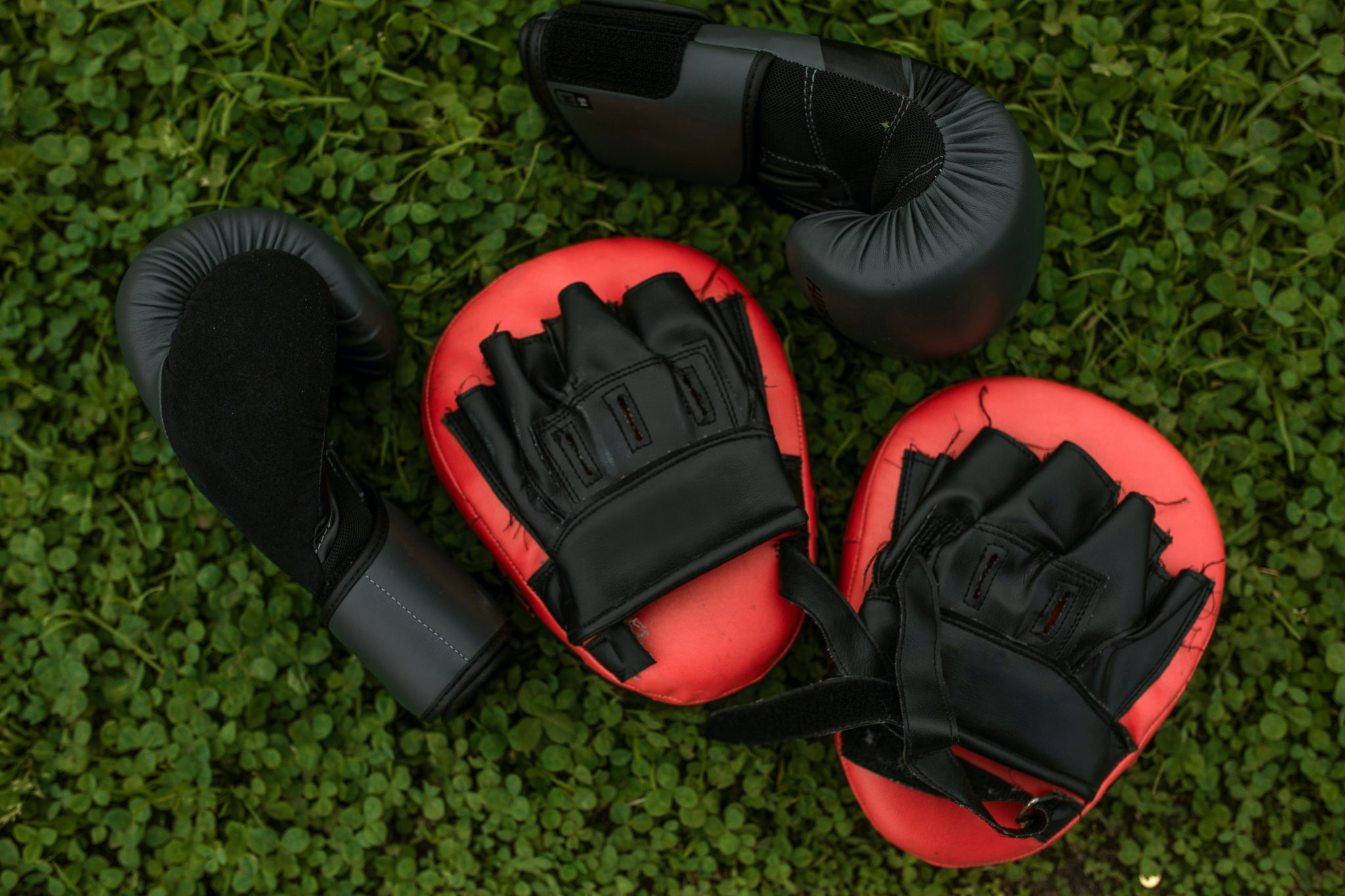 By Tommy Tucker
For The Diamondback

The University of Maryland Boxing Club hosted the “Rumble at Ritchie” intercollegiate boxing match Nov. 5 at Ritchie Coliseum for the first time since spring 2020.

“I’m glad to see so many different schools participating this year, more than they’ve ever had,” said Mac McCadden, the chief of officials for the event.

The club tried hosting the event last spring but did not have enough bouts to put on a show. The event was also canceled in 2021 due to the COVID-19 pandemic.

“It’s really important to boxing in the area, and as far as I know, this is the biggest event in the immediate area,” said Brach Jaworski, president of the Boxing Club.

Rumble at Ritchie kicked off with Maryland boxer Douglas Nessler winning by decision against Parth Lagu from George Washington.

“The past two months this is all I could think about. The Rumble at Ritchie is our big home show,” Nessler said. “He was a powerful guy to face, I swore I gave him punches that could have put him away, but he just kept coming.”

“Man I was itching to fight, I was so excited but I could have done way better,” Parsons said. “I was trying things that just weren’t fitting so I had to skip the game plan and freestyle.”

“It feels good to win, but if you don’t win in the way you want, it just leaves you hungry for more.”

The night concluded with the main event — a fight between former Maryland Boxer Mark Bickerstaff and Aidan McNally from Navy.

“UMD always puts on a great show, It’s always a great turnout. The fighters come to fight and fight their hearts out,” Bickerstaff said.

“It was a good fight, he’s a real tough kid. That was my first time fighting three-minute rounds, so I was super tired,” McNally said.

Overall, Alonso was happy with the club’s performance.

“I was very happy with how they performed, they went out there and beat up their opponents. What else could you ask for as a coach?” Alonso said. “I’m very excited for them to take this momentum into the national tournament in March.”