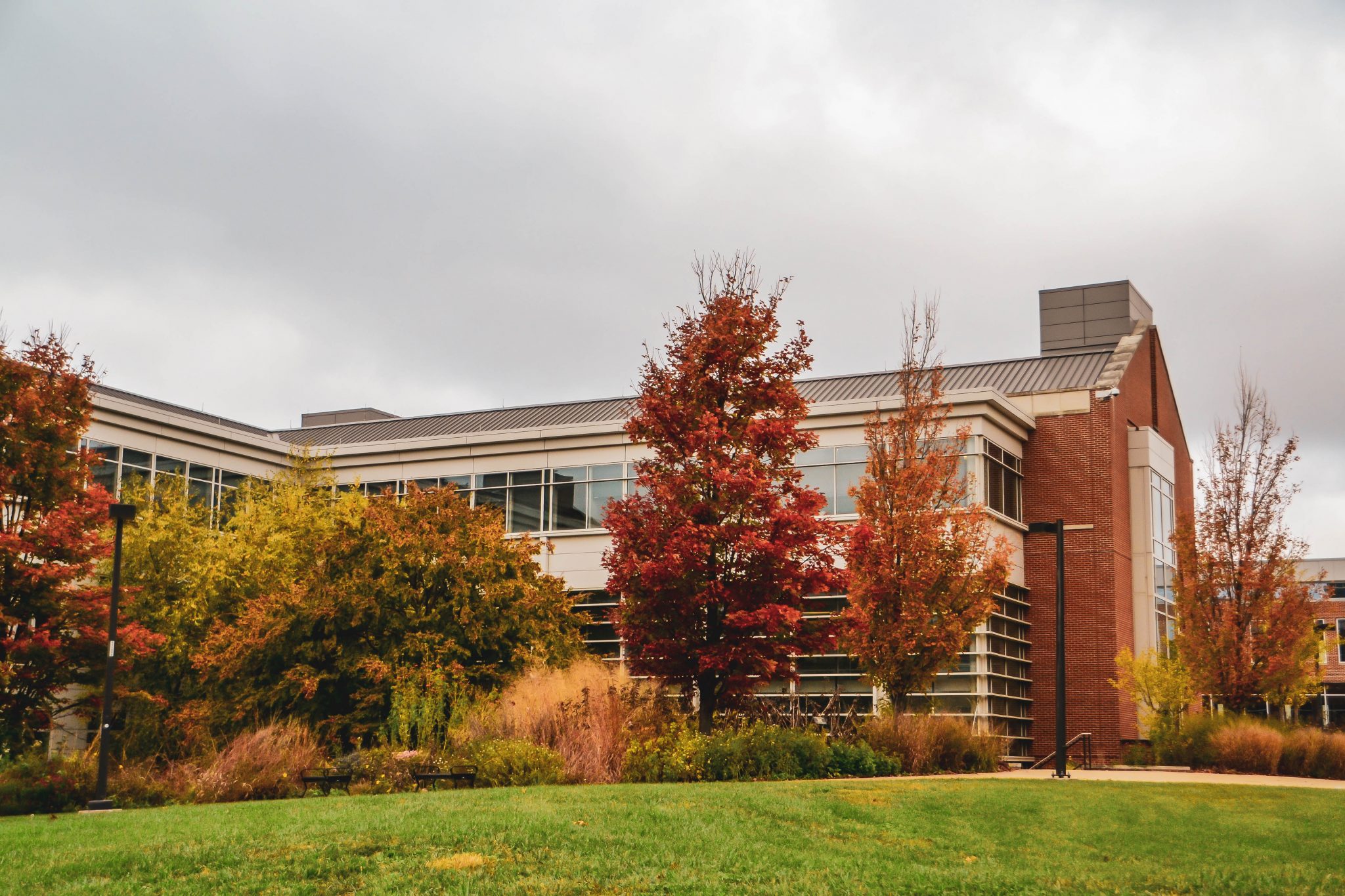 John McNamara always described the University of Maryland as “a place close to his heart,” Danielle Ohl, his former colleague, said.

McNamara, an alum of this university, worked as a sports journalist during his time at the Capital Gazette, an Annapolis newspaper, until he was killed along with four others during a shooting at the newsroom in 2018.

Now, the Shirley Povich Center for Sports Journalism at the University of Maryland’s journalism college will house a suite in Knight Hall in McNamara’s honor. The Povich Center prepares journalism students who want to explore a career in sports media through its courses in sports writing and broadcasting.

Ohl thinks it’s a “fitting tribute” to honor McNamara by renaming the suite in his honor. She worked with McNamara at the Capital Gazette after she graduated from this university in 2017.

[David Povich remembered for generosity, philanthropy and dedication to family]

“He was known and loved by the people [at this university], and I think people will really benefit from having him as a role model,” Ohl, now an investigative reporter at Spotlight PA, said. “It’s always nice to know that people still care, and people still remember what happened and want to make sure that the people we lost are honored appropriately.”

Journalism college Dean Lucy Dalglish said renovations of the Povich Center were in discussions since returning to in-person work. She and Mark Hyman, the director of the Povich Center, came up with the idea of creating a lounge in the center to make it more welcoming for students.

After estimating the cost of additions and changes to the suite, Dalglish said the cost was too high for the college to pay for alone. The college approached Andrea Chamblee, McNamara’s widow, to ask if she would make a contribution to the program and to tell her the suite would be named after her late husband — she agreed.

[UMD journalism college dean to step down in June]

“He embodied much of what we teach and believe in,” Hyman said. “As a reporter he worked hard, he won the respect of the people he covered.”

The renovations on the center finished at the end of the summer. Hyman said it has allowed them to start some other ventures in the space such as hosting lunches with sports journalists.

“Students came away with a great feeling that they got to know someone in a very intimate way and that would not have been possible without the renovations on the suite,” he said.

He said he has also seen students using the space to work independently.

Ohl said she hopes future students will know how special journalism is because of people like McNamara.

“John is a testament to the kind of journalism that really benefits a community,” she said.