David Povich remembered for generosity, philanthropy and dedication to family 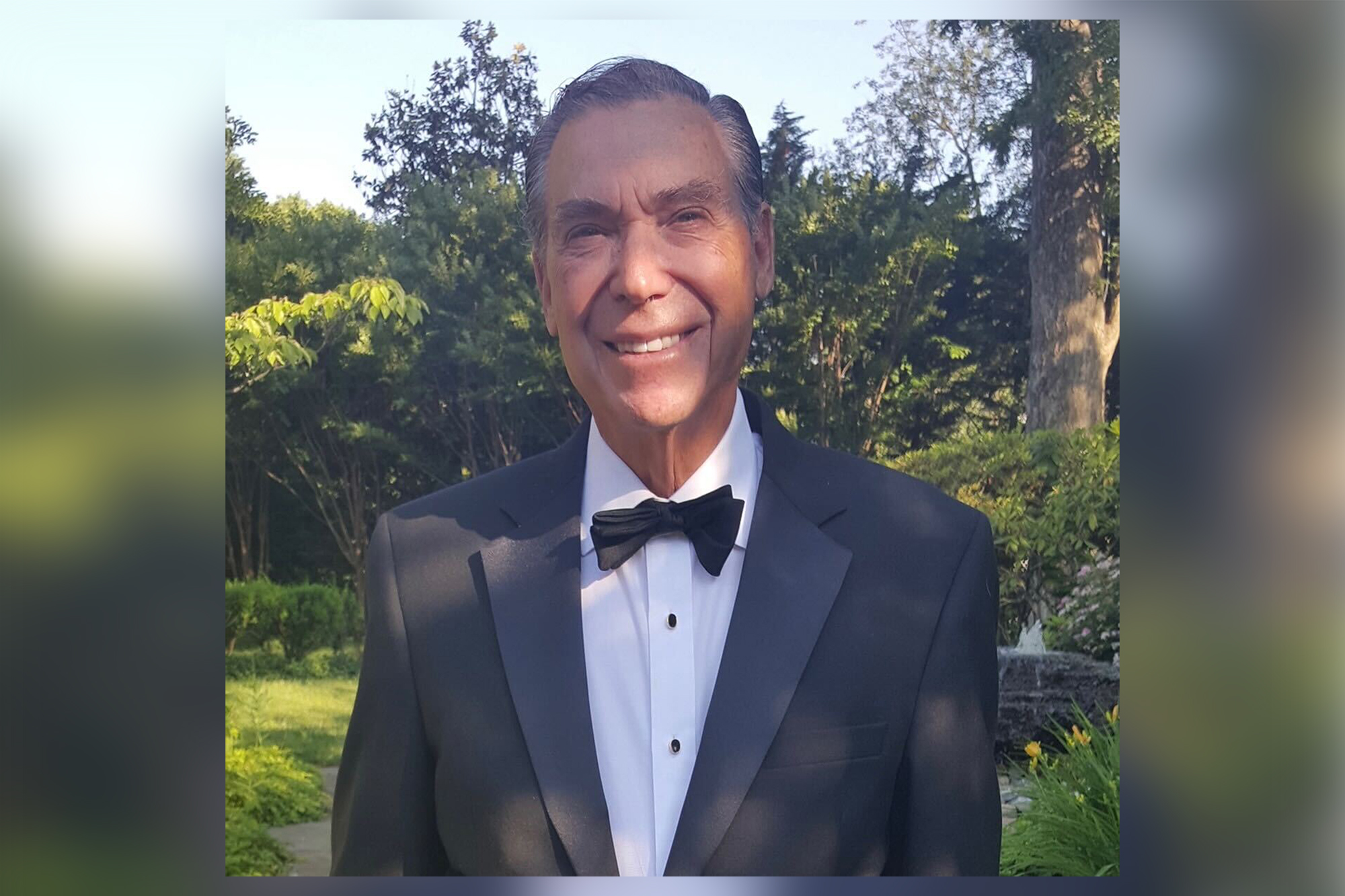 By Marijke Friedman and Parker Leipzig

Anytime Dalglish, dean of the journalism college at the University of Maryland, saw Povich at events, she always sat next to him, so she could hear the stories of his life.

Povich and his siblings, Maury and Lynn, helped establish The Shirley Povich Center for Sports Journalism at this university’s journalism college in honor of their father, a longtime sports journalist at The Washington Post.

Povich, a criminal defense attorney at the Williams & Connolly law firm, died Aug. 19 at the age of 87 due to mantle cell lymphoma.

Dalglish wants people to remember Povich for his generosity, she said.

“To him, philanthropy at a university was more than just writing a check,” Dalglish said. “It involved showing up and getting to know the young people who were benefiting from his contribution.”

Povich, the only Povich sibling who lived in the Washington metro area, tried to attend every event at the Povich Center.

“You could just count on David to come,” Dalglish said. “He really loved seeing his father’s legacy through the eyes of our students.”

Brendan Sullivan, Povich’s close friend, co-worker and boating partner, said Povich had a knack for successfully relating to and connecting with the jury.

“At the end of the proceeding, whatever it was, you could be sure that the jury liked David Povich,” he said. “When it came to deciding the fate of David’s client, that always counted for something.”

Povich was a few years senior to Sullivan at Williams & Connolly, and played a part in Sullivan meeting his wife.

“He sent me down to the local courthouse to get someone released from jail and during that courthouse visit, I met a lovely law student,” Sullivan said. “A couple of years later, I married that young lawyer.”

Maury Povich, a television host and journalist, described his older brother as his hero.

“He was my big brother in every way that anybody thinks of a big brother,” Maury said. “Everything he did, I had to do. My nickname from my parents was ‘Me Too Povich’ because anything my brother did I wanted to do.”

After Povich went to Landon School in Bethesda, his younger brother followed him. When Povich played football, basketball and baseball, Maury did too.

“I always looked up to him, and he always showed his love for me,” Maury said.

According to Maury, Povich was the ultimate family man.

“My father always said that there’s only one rule in our family, [which] is that Poviches root for Poviches,” Maury said. “My brother set that standard.”

Povich had a love for sports, especially boating. Sullivan and Povich co-owned sailboats together and took multiple trips through New England, always making sure to stop in Maine, where Shirley Povich’s family was from.

“David always thought of Maine as his dreamland, as his home away from home,” Maury said.

Now, Povich is buried in Bath, Maine, within half a mile of his father’s old home.

Povich is survived by his wife Connie, four children, 10 grandchildren, two siblings and his dog Salty, who frequently accompanied him to Povich Center events.