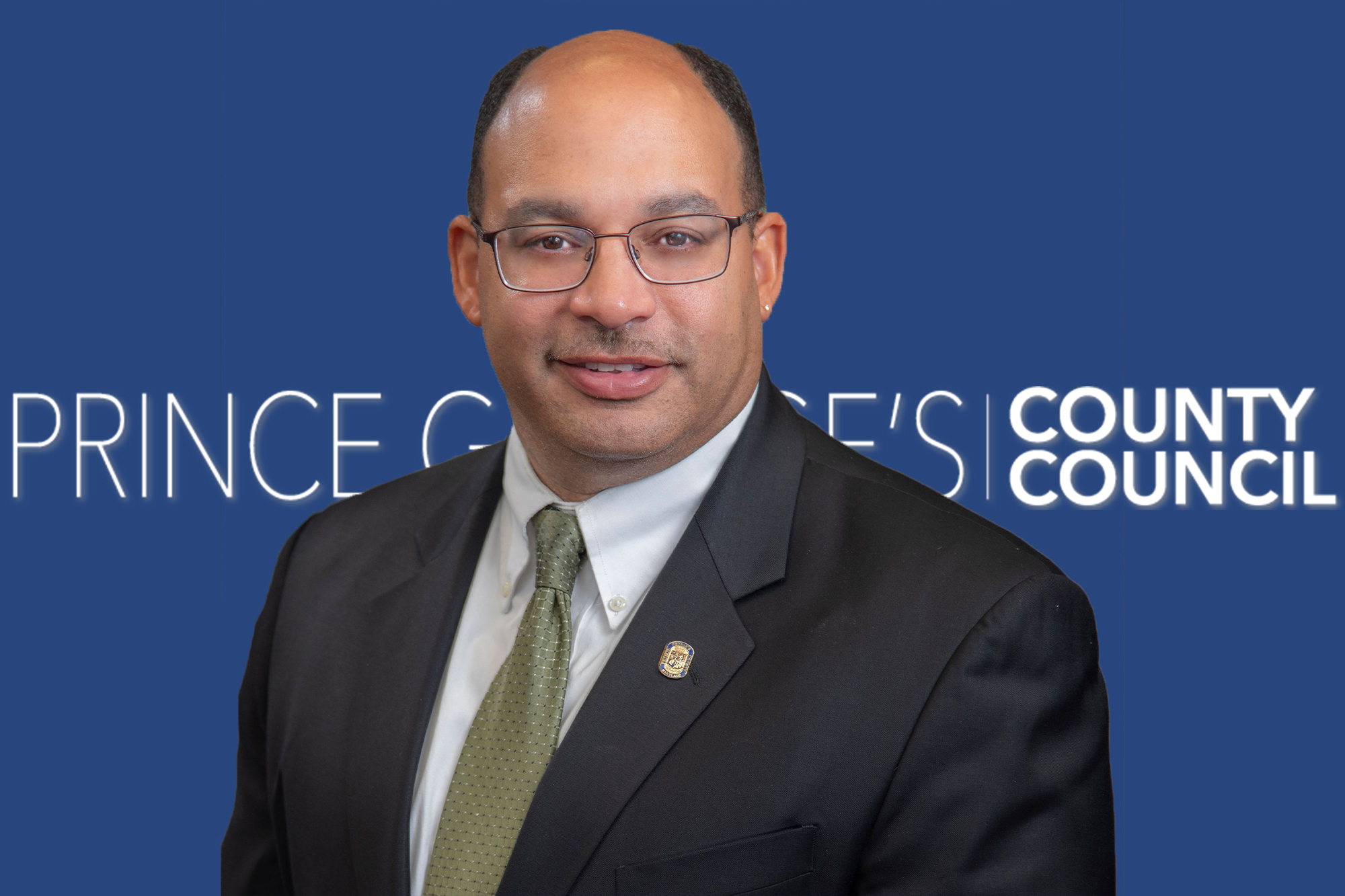 County Executive Angela Alsobrooks recently nominated Turner to be the next executive director of the county’s ethics and accountability office. He stepped down to avoid any conflicts of interest between the two roles. The county council will decide whether to approve Turner’s nomination to his new role.

“A public servant for more than 30 years, in both New York and Maryland, I have dedicated my professional life to public service,” Turner said in his resignation letter. “I am a ‘Prince Georgian by Choice’, and I look forward to the opportunity to continue to serve my County and community, should my nomination be confirmed.”

The council member would have had to leave his seat by the end of 2022 because of Prince George’s County’s two-term limit on county council positions. Turner began his tenure on the county council in 2014.

Turner did not immediately respond to a request for comment.

Harrison, who previously served as an at-large council member in Bowie in 2019, worked on the county Democratic Central Committee and contributed to outreach for the District 4 office.