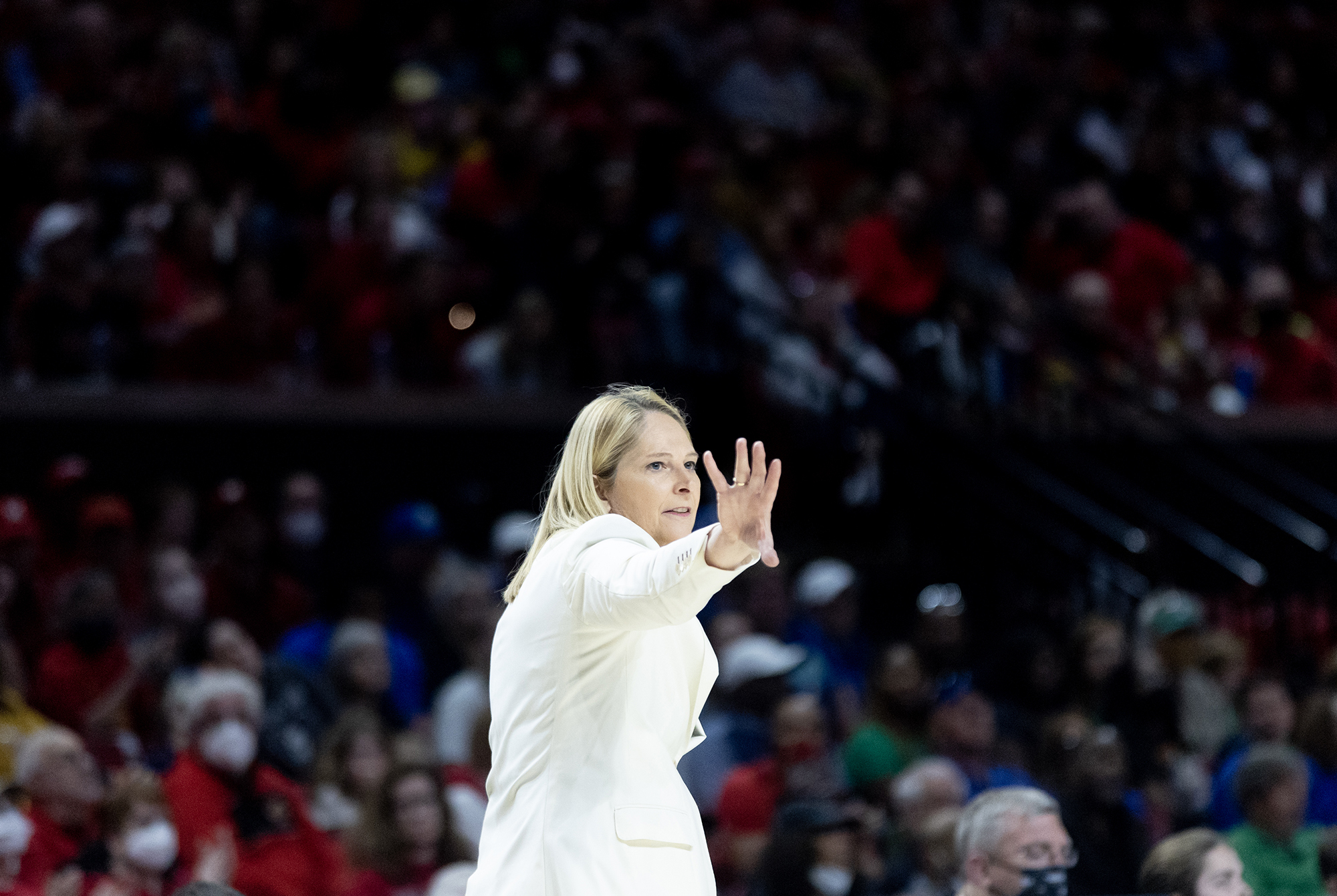 With nine new players and only one returning starter, Maryland women’s basketball head coach Brenda Frese had to find a new way to maximize her squad’s reshaped roster.

In preseason press conferences, Frese laid out her plan.

“We often talk about playing positionless basketball,” she said at the team’s Oct. 20 media day. “You’re going to see it this year from us.”

Positionless basketball refers to a strategy where teams ignore traditional positions of point guard, shooting guard, small forward, power forward and center and instead, assemble a group of talented players that can slide between those designations.

The Terps lost size over the offseason, but the versatility of this year’s team excites Frese. The coach said she wants to use her players’ interchangeable skillsets all over the court to let Maryland succeed.

“Our offensive system that we put in allows them to play so they’re not really pigeonholed into a position,” Frese said. “We’re really excited as a staff because they all can score.”

A season ago, Frese’s squad took advantage of its height. Of the seven players who started games, five were 6-foot-2 or taller.

That’ll change this year after Chloe Bibby’s graduation and the transfers of Mimi Collins and Angel Reese — three of Maryland’s tallest players.

Frese reloaded her roster with high-scoring players — all five transfers averaged nine or more points per game last season. But she couldn’t recreate the lost height. The median height of this year’s team is an inch shorter than last year’s roster.

Maryland’s typical starting lineup has not been announced yet, but senior guard Diamond Miller will likely be the team’s tallest starter at 6-foot-3. After Allie Kubek tore her ACL, no transfer who will play minutes this year stands above 6-foot-1.

The Terps are working to overcome the loss of their vertical advantage.

“We don’t have a six-five center … so we have to adapt,” Frese said. “We might have to play faster. We have to be versatile.”

Frese also noted that Maryland is looking to rebound “by committee” this season. It wants to make the task a collective effort from every player on the team on both sides of the court rather than placing the burden solely on one or two players.

Combining that newfound speed and collective rebounding could help achieve one of the Terps’ goals — pushing the pace. Senior guard Abby Meyers said Frese wants every player on the team to grab a missed shot and race down the court with it.

Positionless basketball isn’t new to Meyers, one of the team’s new transfers. She likened it to the style she played during her time with a shorter Princeton squad.

Removing the guidelines of traditional positions gives players more autonomy over their on-court decisions. Almost all of the Terps have the ability and flexibility to post up, shoot a three, or drive.

For Miller, playing the new style is fun, giving her and her teammates more freedom on the court. But those options put more responsibility on the Terps to make the right one.

That decision-making will be tested early with an imposing nonconference schedule that includes battles against No. 1 South Carolina and No. 18 Baylor.

But Maryland’s players have their coach’s confidence. 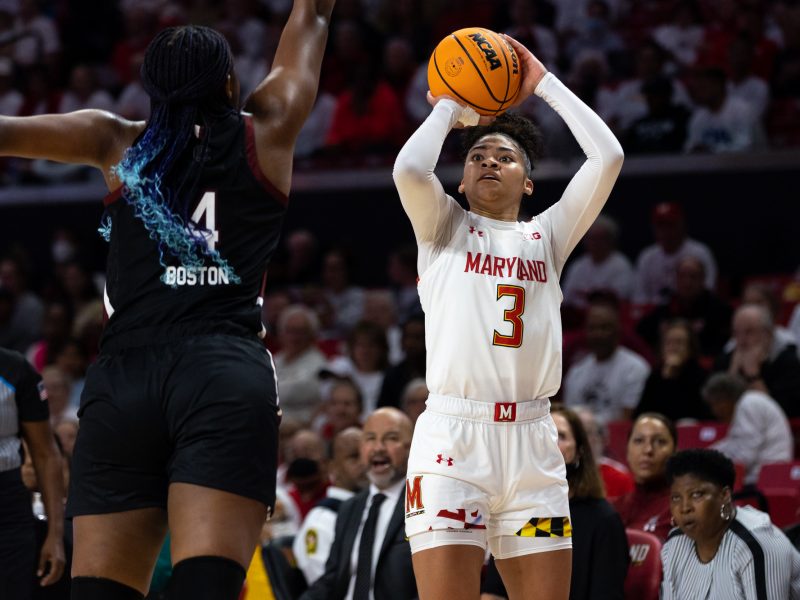