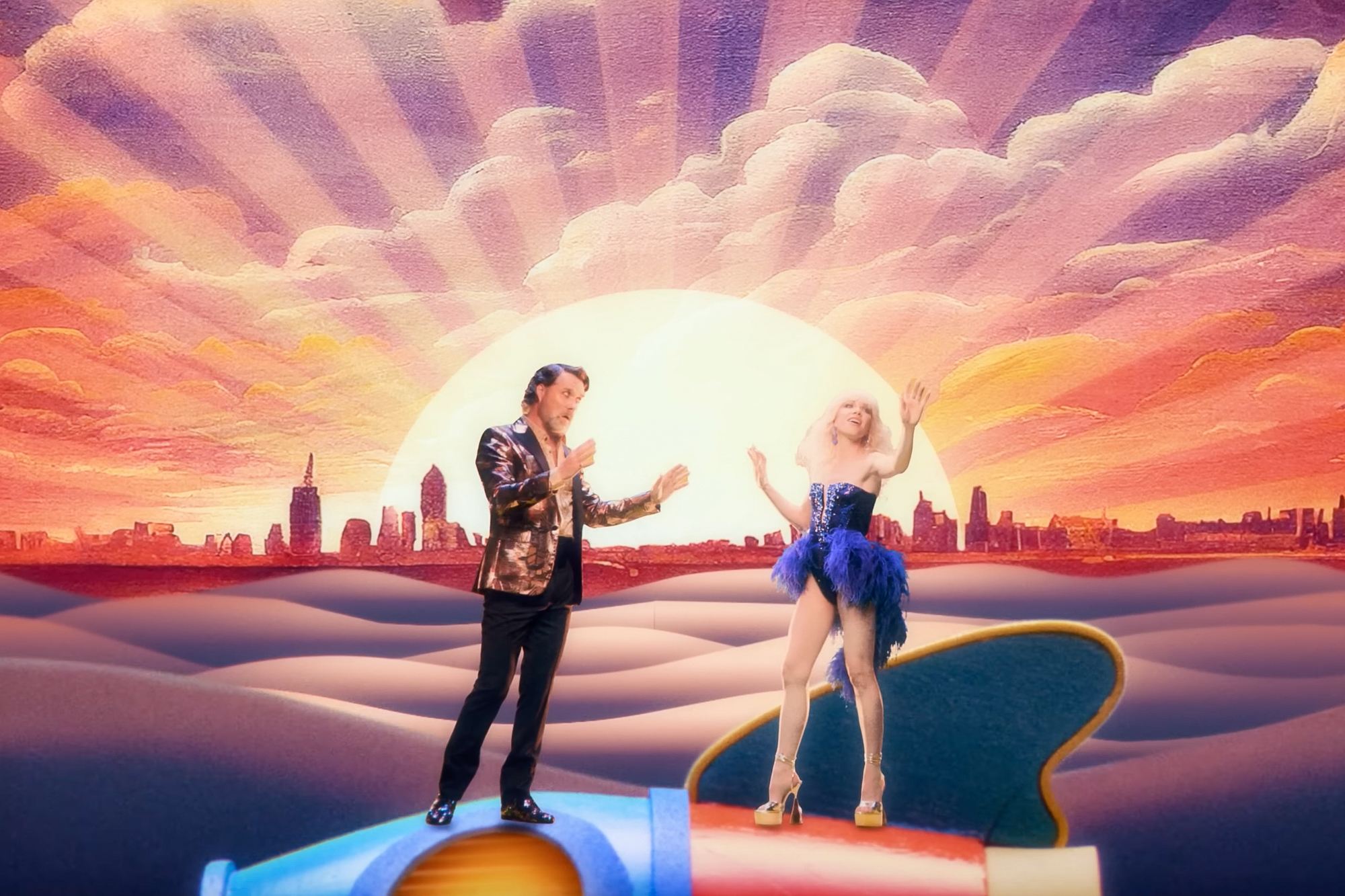 Singer-songwriter Carly Rae Jepsen’s fifth album, The Loneliest Time, released Friday and showcases how the artist has nailed down the routine of producing dozens of singles as catchy as her famous “Call Me Maybe.”

Jepsen has a unique and easily recognizable voice that if you only knew her from her famous 2011 single, you’d be able to recognize her in her new music. The Loneliest Time encapsulates the feelings of being torn between crushes and pairs it with disco.

The album starts with “Surrender My Heart,” which jumps immediately into a bouncy, 80‘s sound. The chorus in this song as well as the rest on the album are all incredibly catchy and have you singing along by the very end.

If I were to place Jepsen’s new album into a playlist, it would definitely match the dance feels of Sam Smith, Lady Gaga, Ellie Goulding and Katy Perry.

My favorite song of the album is quite early on: “Joshua Tree.” Jepsen has a couple songs on the album with a particularly mysterious, flirtatious vibe to them — that blend from her 2010s sound — but are much more modern and evolved.

“Beach House,” one of the singles released before the album, has a great dance energy to it. Jepsen sings about the trials and tribulations of dating men, often creating characters and voicing them in the song.

In the chorus, what seems like a chorus of lower-sounding voices sing, “‘I got a beach house in Malibu / And I’m probably gonna hurt your feelings.”

Jepsen approached this album in a different way. Her usual system involves writing on the road, getting feedback from her band and writing hundreds of songs to whittle down for album content. For The Loneliest Time, Jepsen wrote this album at home and with others on Zoom; and without the ability to go into a studio to record as often as she wanted, she did not have the huge song base to narrow down this album.

For the majority of the album, Jepsen’s songs are high-energy. However, toward the end, Jepsen really starts to embrace the feeling the entire album addresses: loneliness. In “Go Find Yourself or Whatever,” Jepsen discloses the hardfalls of a breakup and dreams about how things could have been different.

The last main track on the album is the title track, “The Loneliest Time,” featuring Rufus Wainwright. This song has a big band sound compared to the rest of the album’s dancy synths, and fits perfectly as the last track.

I am often skeptical when artists place their title track toward the end of an album, but I really appreciated how this song brought the full idea of the album to fruition in that loneliness is a shared feeling but it can often be a feeling of the past. In the bridge, Jepsen talk-sings and tells listeners a story to complete The Loneliest Time on a wholesome note: “What happened was we reached the moon / But lost in space, I think we got there all too soon / But you know what? I’m comin’ back for you, baby / I’m comin’ back for you.”