Review: ‘Halloween Ends’ slashes its way through a disjointed finale 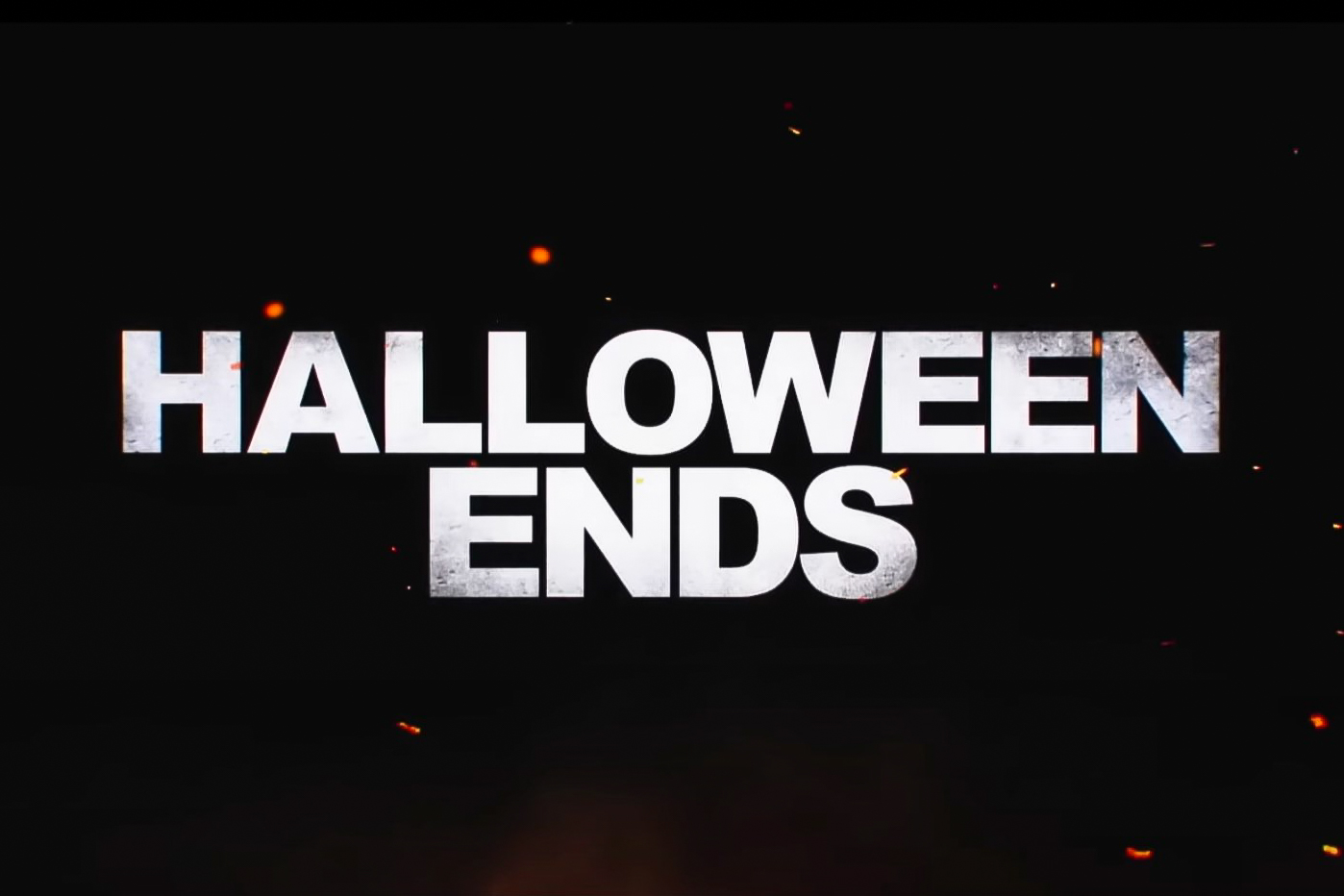 By Adam Hudacek
For The Diamondback

Forty years ago, Halloween III: Season of the Witch premiered. Unlike the previous two installments of the iconic horror franchise, Season of the Witch did not feature Michael Myers as its stalking, masked villain. It instead took an anthological route, carving out a new story separate from the events of Haddonfield, Illinois.

The 2018 film Halloween ignored all prior sequels and reboots, picking up 40 years after John Carpenter’s original 1978 slasher classic. It was met with a warm reception from fans and critics alike, becoming the highest-grossing slasher film of all time at both the domestic and global box office.

Last year’s Halloween Kills didn’t arrive with the same buzz as its predecessor, but it delivered on the gory kills and high body count the name would imply.

[Show your Terp pride this Halloween with these UMD-themed costumes]

Ends reins in the violence for a majority of its runtime, focusing instead on the new character portrayed by Rohan Campbell, Corey Cunningham. Becoming a town pariah after a tragic accident, Campbell’s character falls for Allyson, played by Andi Matichak, while drawing increasing suspicion from Allyson’s grandmother, Laurie Strode, played by Jamie Lee Curtis.

Green and company pump the brakes on many of the franchise’s ongoing storylines to focus on Corey and Allyson’s romance. Most notably, Green sidelines the conflict between Strode and Myers in favor of the young couple.

After being relegated to a hospital bed in the last installment, Strode’s final confrontation with the seemingly undying Myers was advertised to be at the center of the film. Instead, Curtis’s role as the iconic final girl is diminished to that of a worrying grandmother, and is only able to enter the fray at the end of the film.

This deviation from the franchise’s core is not wholly unwelcome, especially after what many saw as a derivative middle chapter of Green’s trilogy. Corey’s storyline is interesting, and his relation to Myers adds a new level of complexity to the storied killer, making up for some of the weak reasonings behind his infatuation with Allyson.

Many of the film’s more bewildering choices at least somewhat succeed on their own but fail to gel effectively. The story succeeds when Green can balance these new elements with the legacy of the past, merging Allyson and Corey’s story with the final conflict between Michael and Laurie.

Unfortunately, this balance is only achieved in the final act, the runway to which leans far too heavily toward a story the audience simply is not there to see. However, when the blood is finally allowed to be spilled, it’s hard not to enjoy.

The kills harken back to Carpenter’s original film, valuing tension over outright gore. When Laurie finally confronts her boogeyman, the showdown excites, although it doesn’t recapture the stakes of their previous bouts.

Green wraps up his rebooted trilogy relatively cleanly, closing the book — at least for now — on John Carpenter’s original story.

Overall, Halloween Ends is a story that would be better suited to different characters in a different franchise, or better yet, no franchise at all. It works fine as a dark romance examining the creation of evil, but it disappoints as the culmination of Laurie and Michael’s story, ending the 44-year-old saga with a whimper instead of a roar.