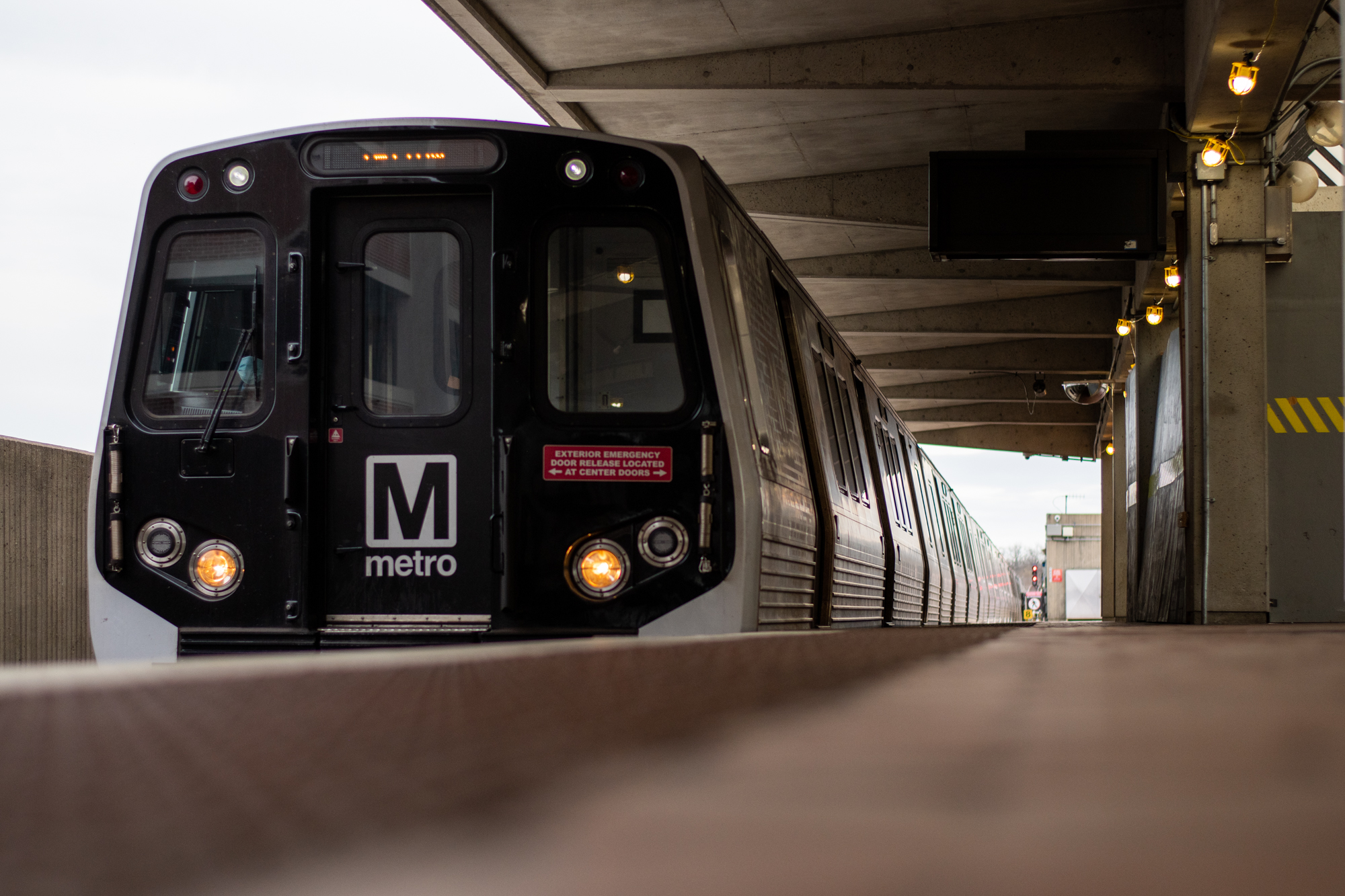 Starting this Thanksgiving, Washington, D.C.,-area residents will be able to take the Metro’s Silver Line to Dulles International Airport, according to a Washington Metropolitan Area Transit Authority news release.

The added airport stop is part of a Silver Line extension that also includes new stops at Reston Town Center, Herndon, Innovation Center, Loudoun Gateway and Ashburn. This extension brings the Metro into Loudoun County, Virginia for the first time.

The full opening of the extended line rests on the Washington Metrorail Safety Commission approving a return to service plan and safety certification report. WMATA will finalize the safety report this week and believes the safety commission will sign off on the report, according to the release.

The WMSC rejected the return to service plan for the 7000-series railcars, citing potential issues with track interface and railcar axles. More than 700 of these Metro railcars were suspended from service after an October 2021 derailment. Since then, WMATA slowly reintroduced some of the railcars to service.

Due to concerns that there won’t be enough trains to service the new extension, WMATA plans to use the full 7000-series fleet to increase the number of trains on the line. The return to service plan is needed to increase the frequency of trains for Metro customers, the release said.

“We must ramp up the 7K trains which have operated safely without us putting a train in service that didn’t meet our industry-leading safety requirements,” WMATA General Manager and CEO Randy Clarke said in the release. “As we seek crowding solutions, support increasing ridership and work to extend service, the equation of doing more with less no longer works.”