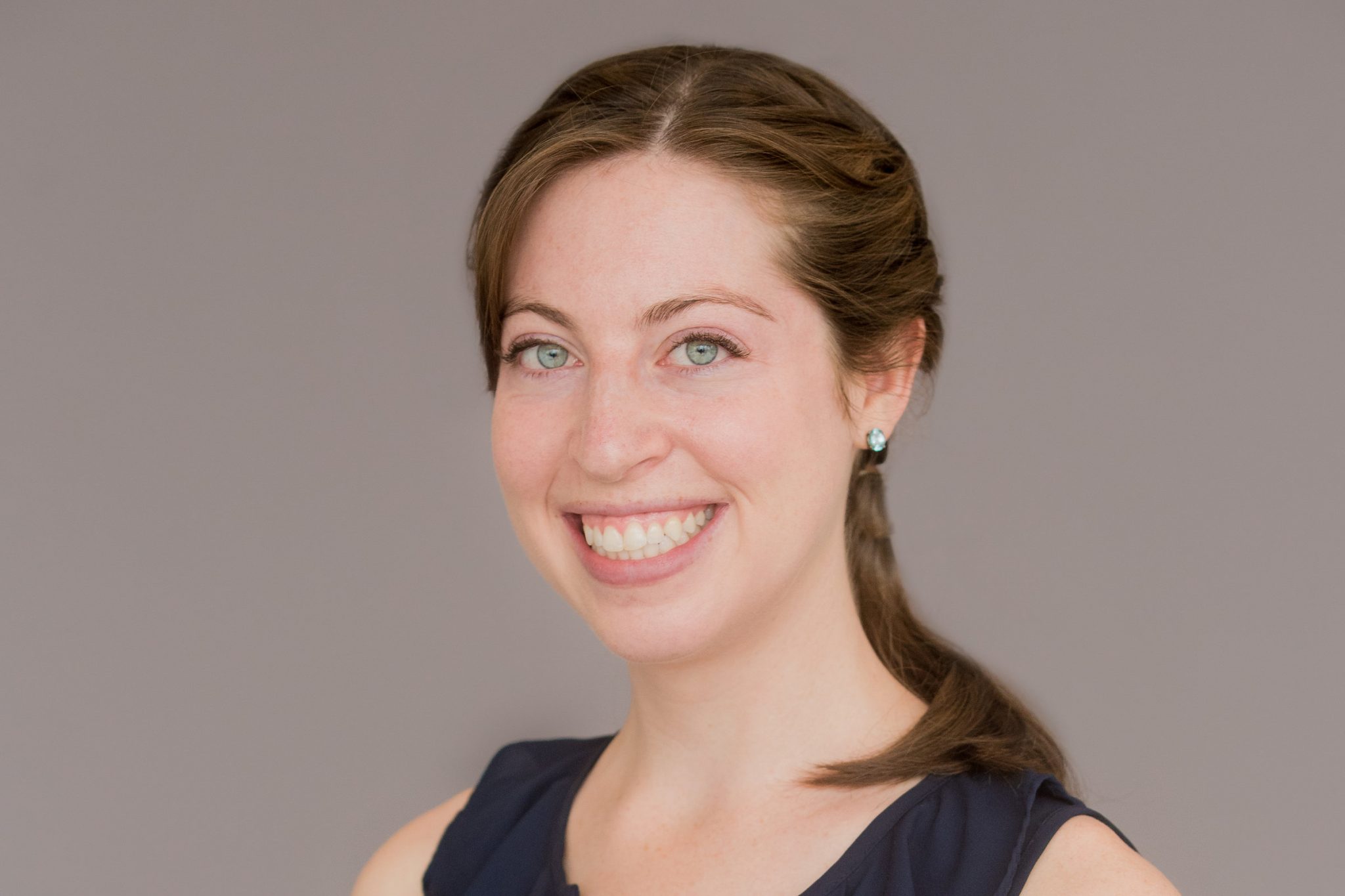 Doctoral student Sarah Rothman is representing the University of Maryland at the global final of the Universitas 21 Three Minute Thesis Competition.

This university has been a member of Universitas 21, a group of universities from around the globe aiming to exchange knowledge internationally, since 2013. Its Three Minute Thesis Competition challenges doctoral students to explain their thesis and research in just three minutes.

Robyn Kotzker, program director of the graduate school’s funding opportunities office, said this competition is a way for students to gain both exposure for their research and experience in talking about their thesis in an engaging yet understandable way for non-specialist audiences.

Rothman said being able to communicate research to a broad audience was an important skill to have.

“We think what we’re doing is important, and if you want that knowledge to make a difference in the world, then you need to share it,” Rothman said. “If you’re doing excellent research and nobody gets what you’re doing, it’s not going to have an impact.”

Rothman, a doctoral student in the environmental science and technology department, presented her thesis about mosquitoes and how their diseases disproportionately affect lower income communities.

“Mosquitoes are everywhere, and they are both a nuisance and a public health threat to all communities, but not equally. So, I think this is something of interest to all humans,” Rothman said.

Rothman believes her work is important to focus on as a society to solve that injustice. One of the major ways to combat mosquito infestations is through source reduction. This happens when people try to reduce mosquito populations on their own property by treating water containers because mosquitoes breed in standing water such as pools.

The university helped Rothman produce a professional video to submit to the global competition where she faces 19 other competitors from universities around the world with research across all fields.

The university offered many services, such as workshops in writing and time to meet with an oral communications fellow, to students competing, Kotzker said.

In preparation , Rothman shared her presentation with her advisor and peers to ensure the simplified scientific aspects of her speech were accurate. She also shared it with family and friends to see if it was clear and understandable to people outside of her field.

“She may have bounced a few ideas off me here and there, but she entirely prepared it herself and practiced it and took the initiative,” Leisnham, an environmental science and technology professor, said.

Although Rothman said she hopes people vote for her, she also wants them to watch the other competition entries to learn about the wide variety of research other students are working on.

“Being able to get all these little snippets of incredible research going on all over the world in all different subjects. It’s educational, and it’s exciting to see how much good people are trying to do in the world, especially when the world can seem very tough sometimes,” Rothman said.

The last student from this university who won the Universitas 21 Three Minute Thesis Competition was Samuel Ramsey in 2017. Ramsey won the Judge’s First Place and the People’s Choice awards.

Voting for this year’s People’s Choice Award ends on Oct. 5.