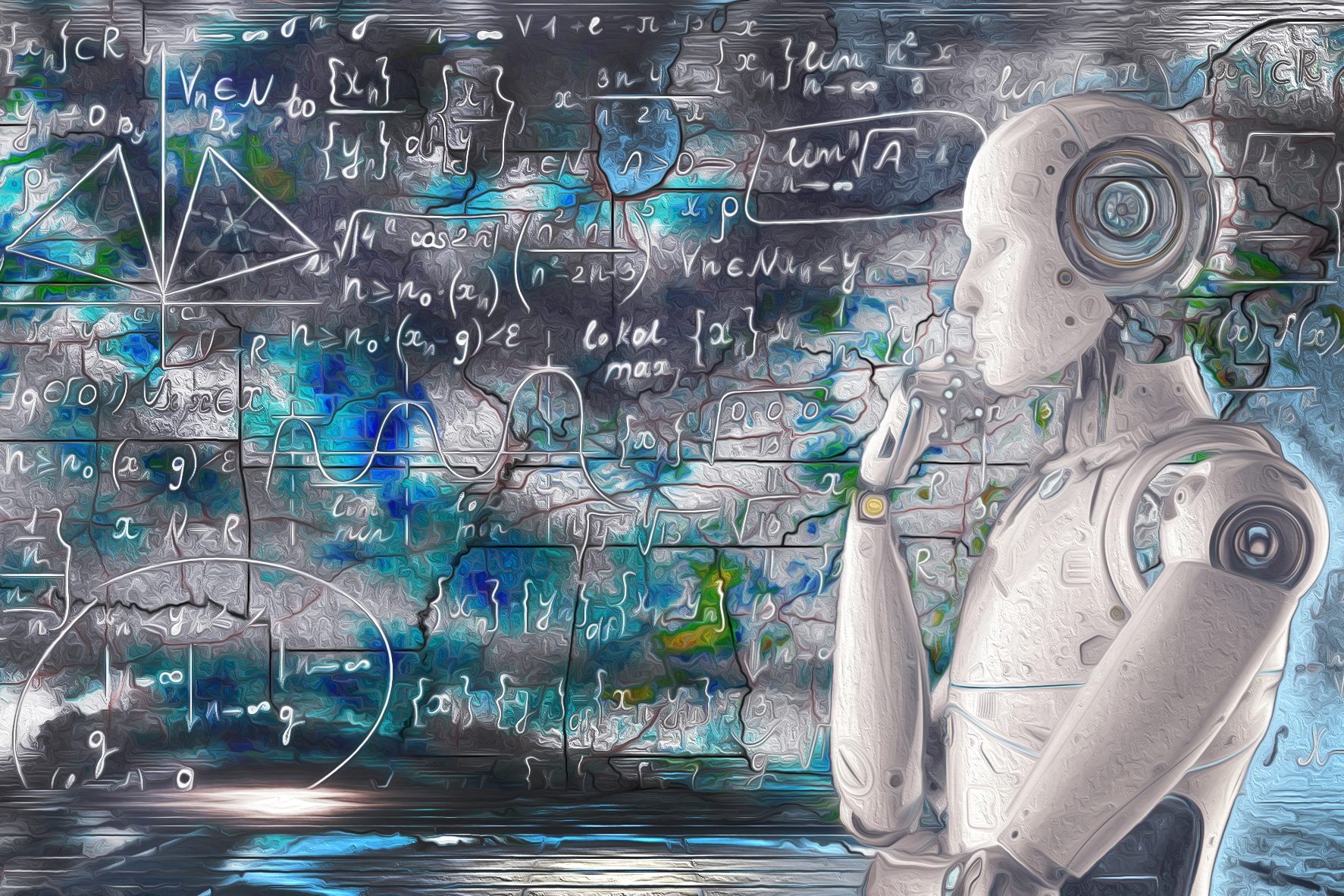 In a seminar Thursday hosted by the University of Maryland’s atmospheric and oceanic science department, a University of Oklahoma professor presented her work with an organization developing artificial intelligence that can study, predict and communicate about extreme weather.

Dr. Amy McGovern, a professor at Oklahoma’s computer science and meteorology schools, is the director and principal investigator of AI2ES, an organization through the National Science Foundation dedicated to developing AI for environmental science.

“It’s a chance to make a difference and actually save lives,” McGovern said.

Founded in 2020, AI2ES has partnered with universities, private tech companies and federal organizations to develop AI that predicts adverse weather and other hazards.

The organization works with social scientists who conduct interviews with forecasters and emergency managers. There is an emphasis on communication with those who will eventually use the products McGovern’s team produces, and on making AI that is explainable to people who don’t study it. Both of these things, McGovern said, increase trust in AI.

“If you’re developing AI that people are going to use in a life and death decision, you really want to make sure that it is trusted,” McGovern said. “If you missed a tornado warning, you might kill a lot of people.”

Many of AI2ES’s projects are still in the testing phase, though its AI has been used in case studies to predict cold fronts and hail.

Two of their models are in use at Texas A&M University-Corpus Christi at a busy shipping port. One is used for fog prediction. The other monitors water temperatures and shuts down boat traffic when cold sea turtles warm themselves on the water’s surface.

Oceanography graduate student Igor Faris said he could see potential benefits of artificial intelligence in his own field.

“AI is really hot right now in the scientific community,” he said.

In addition to developing AI, AI2ES has spent the past two summers running a summer program. The organization also launched an AI certification program at Del Mar College in Corpus Christi last fall in the hopes of diversifying the STEM workforce.

McGovern finished the seminar by proposing a joint center for weather and climate involving artificial intelligence. If many agencies work together, she said, the center could expand on the work of AI2ES.

The event was part of a series of seminars hosted by the atmospheric and oceanic science department. Students and faculty in the department attended the event.

Maria Molina, an assistant professor in the department, was glad the seminar gave students the opportunity to learn from leaders in the field.

“I’m really excited that we’re back to in-person seminars and that we have exciting speakers on campus,” she said.

McGovern hopes that her work will benefit the world as a whole as climate change spurs more extreme weather events.

“I’d really like to be able to make humanity, and all of the world, more climate resilient and be able to save lives,” McGovern said.

She believes AI is “going to be the key.”