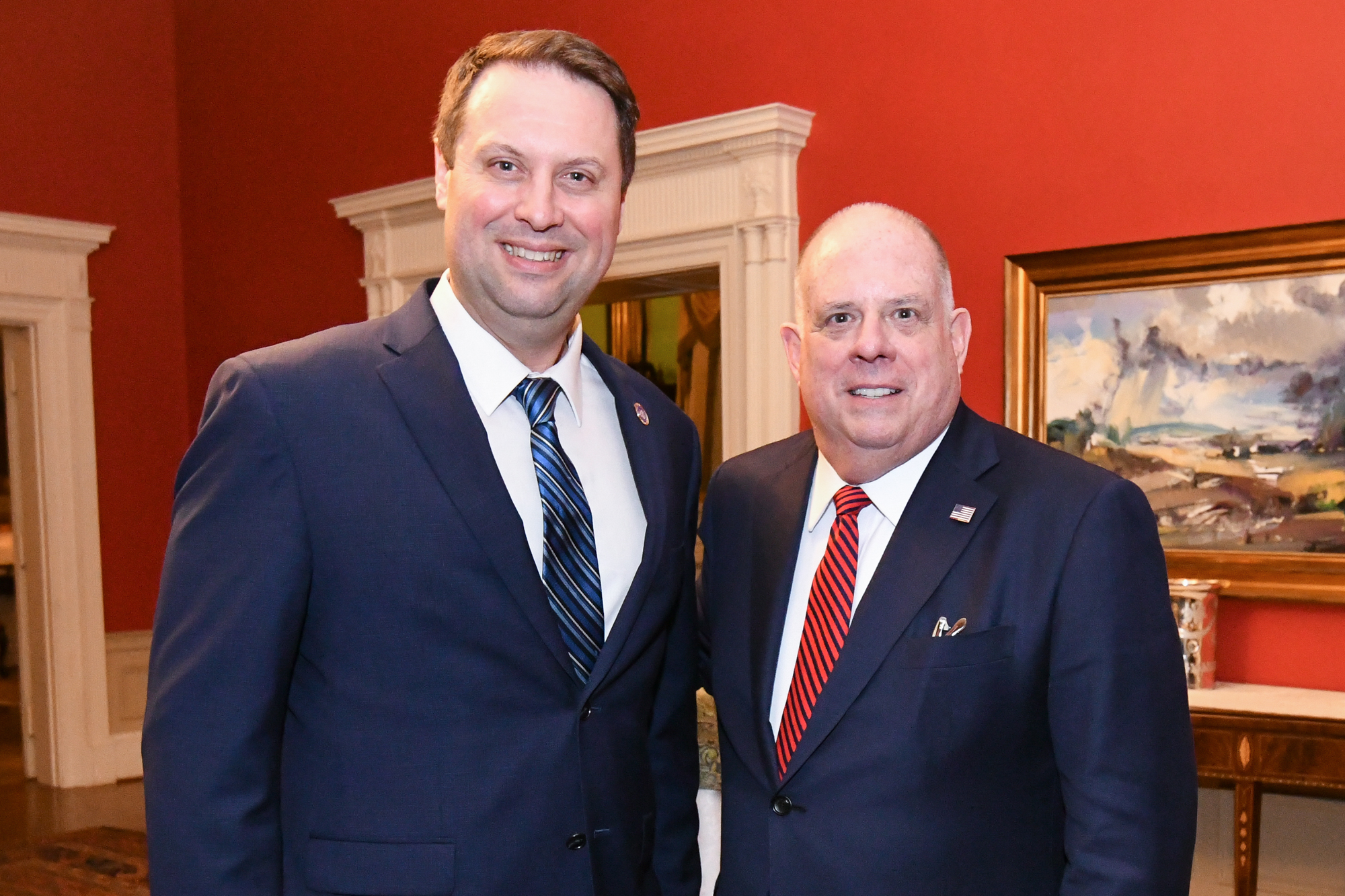 Members of University of Maryland Republicans are divided on who they will vote for in the state’s gubernatorial race in November’s general election.

Republicans at this university who voted for Schulz in the primary are taking different approaches to vote in the general election.

Nicholas Marks, a sophomore government and politics and secondary education major, said he will vote for Democratic nominee Wes Moore in the general election.

Marks worked on Schulz’s campaign. Marks said he thinks the Cox campaign doesn’t back up moderate Republicans and turns away independent voters from voting red.

“It’s very disheartening for those of us that really wanted our party to continue and move into the future,” Marks said.

Marks said candidates such as Cox prey on fear which doesn’t improve the political climate.

The Democratic Governors Association contributed $1.2 million in advertising and commercial interests for Cox. Democratic campaign strategists have hoped contributing to more right-wing Republican candidates — who may have trouble winning a blue state such as Maryland — will give Democrats an advantage in November’s general election.

Government and politics professor Stella Rouse said the Democratic and Republican parties have propped up other parties’ candidates in some elections before, but this practice is getting more attention this election cycle because more extreme candidates are running and seeking former President Donald Trump’s endorsement.

“Dan Cox was always favored to win the Republican nomination, and I’m not sure how much good the money spent by Democrats did in trying to prop him up,” Rouse said. “I think Dan Cox has done a pretty good job of that on his own.”

Freshman mechanical engineering major Greyson Buchanan said he voted for Cox in the primary and plans to vote for him again in the general election.

“Even though the Republican party might be less powerful on the state level, they’re going to be more representative on the local level now to implement more policies which reflect their views,” Buchanan said.

Garg said he voted for Schulz in the primary for “strategic reasons” but will vote for Cox in the general election. He said he didn’t think Cox was a worse candidate compared to Schulz.

“I love Dan Cox dearly,” Garg said. “I’ve got to remember that I’m here in Maryland. And so unfortunately, people aren’t willing to hear other sides of the story as much.”

President of the university’s Republican club Matthew Johnson said he supported Kelly Schulz in the primary.

The senior finance and government and politics major said he did not want to disclose how he plans to vote in November, but believes candidates such as Hogan are the types of Republicans who get elected in Maryland and was disappointed in seeing Schulz lose.

“That kind of Republican is what gets elected in Maryland as they should and it was just disappointing to see Kelly Schulz lose,” Johnson said. “But the voters spoke, and you gotta respect the will of the people.”