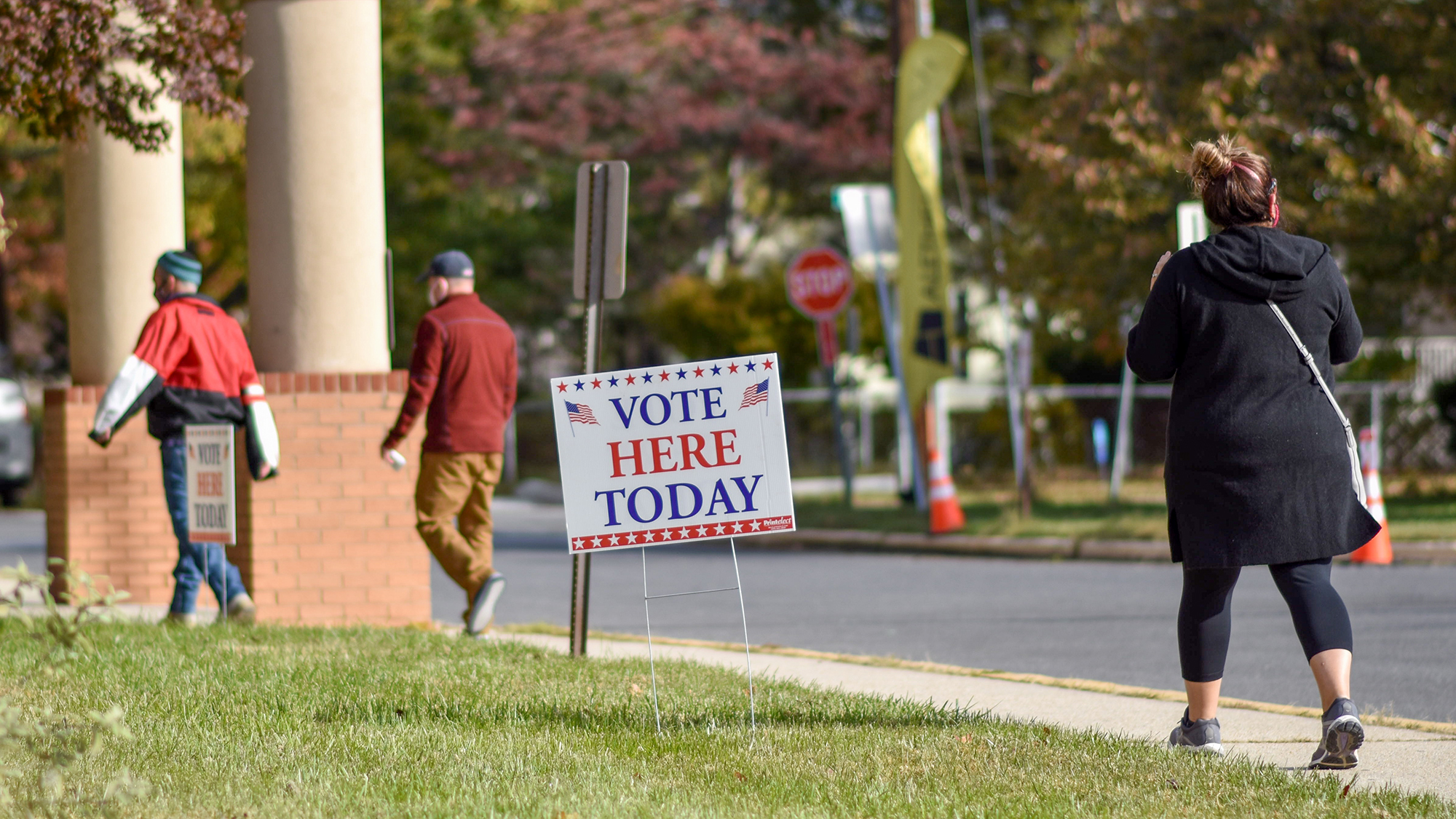 We, as students, have our fingerprints all over the College Park community: We patronize the restaurants we like, we determine rent by living in off-campus housing we deem to be ideal and we protest local policies we feel are unjust.

Right now, College Park is deliberating a significant policy that would extend our influence in deciding city council members. This city’s redistricting committee is considering a new redistricting plan to centralize student populations into two voting districts instead of three. While this would give students a greater opportunity to pick the council members we want, it will come at the expense of long-term residents of College Park achieving what they want for the community.

Because of our low voter turnout, the transient nature of our community and our limited perspective on the desires of permanent College Park residents, condensing students to two districts would be woefully ineffective. This city’s redistricting commission should vote against new district maps and keep student populations split among three districts.

We wield our power with the strength of a steel sword, incisively choosing the housing, businesses and policies we want in our community. And yet, with all of the influence we have within the community, we as students seem to be largely uninterested in deciding College Park council members. With paltry 10 percent election turnouts, we have among the lowest voter turnout of any significant population group living in College Park.

There are a few causes for low student voter turnout including difficulty registering to vote in hometowns and the fact that some students at this university are not old enough to vote. However, by and large, students do not vote because we don’t care who our College Park city council representatives are.

In a survey by Tufts University, the primary reason college students listed for not voting was that they did not like or know who the candidates were. This strongly implies there is widespread apathy toward voting for representatives because we don’t yet fully understand the importance of the civil process, nor have we committed to establishing the habit of consistently voting, even when the choices are not very compelling.

And in some sense, that’s a good thing. College Park has permanent residents who have to deal with the consequences of policies, while students only stick around for four years before hitching the first ride they can find out of town. Why should we have more say in deciding policy in this city than permanent residents? We do not have the right to displace the power residents have over their community.

Even if we did have a council member and consistently voted in elections, the student voting population changes so rapidly that it would be difficult for a single council member to adequately represent the desires of all 40,000 students at this university.

Permanent residents have desires for the community that are distinct from those of the students. For instance, the changing prices of housing in the College Park area caused by the high influx of students and new businesses could soon price young families and long-term residents out of the community.

Very few of the new housing developments are designed to cater to residents that plan on staying in College Park long term. While having more affordable housing only benefits students for a few years, maintaining that infrastructure over time would allow families to put their roots in this city.  I’m sure many long-term residents would benefit from having policies such as inclusionary zoning  — even more so than students — to help stabilize the housing prices and make it feasible for lower income residents to stay here.

Some community residents are rallying behind their current districts, which they feel do represent their needs. They do not believe that students represent the desires of College Park residents, and they fear their voices in the community will be silenced if the redistricting proposals become a reality.

However, we do not vote for our local or national representatives at high rates. And as such, we cannot drown out the voices of the people showing up to the polls and voting. Ultimately, they are the ones who live year-in and year-out for decades with College Park policies.

We need to surrender this battle and place our swords back in their sheaths. This city’s redistricting committee must maintain the current district voting maps that spread us students across three districts.