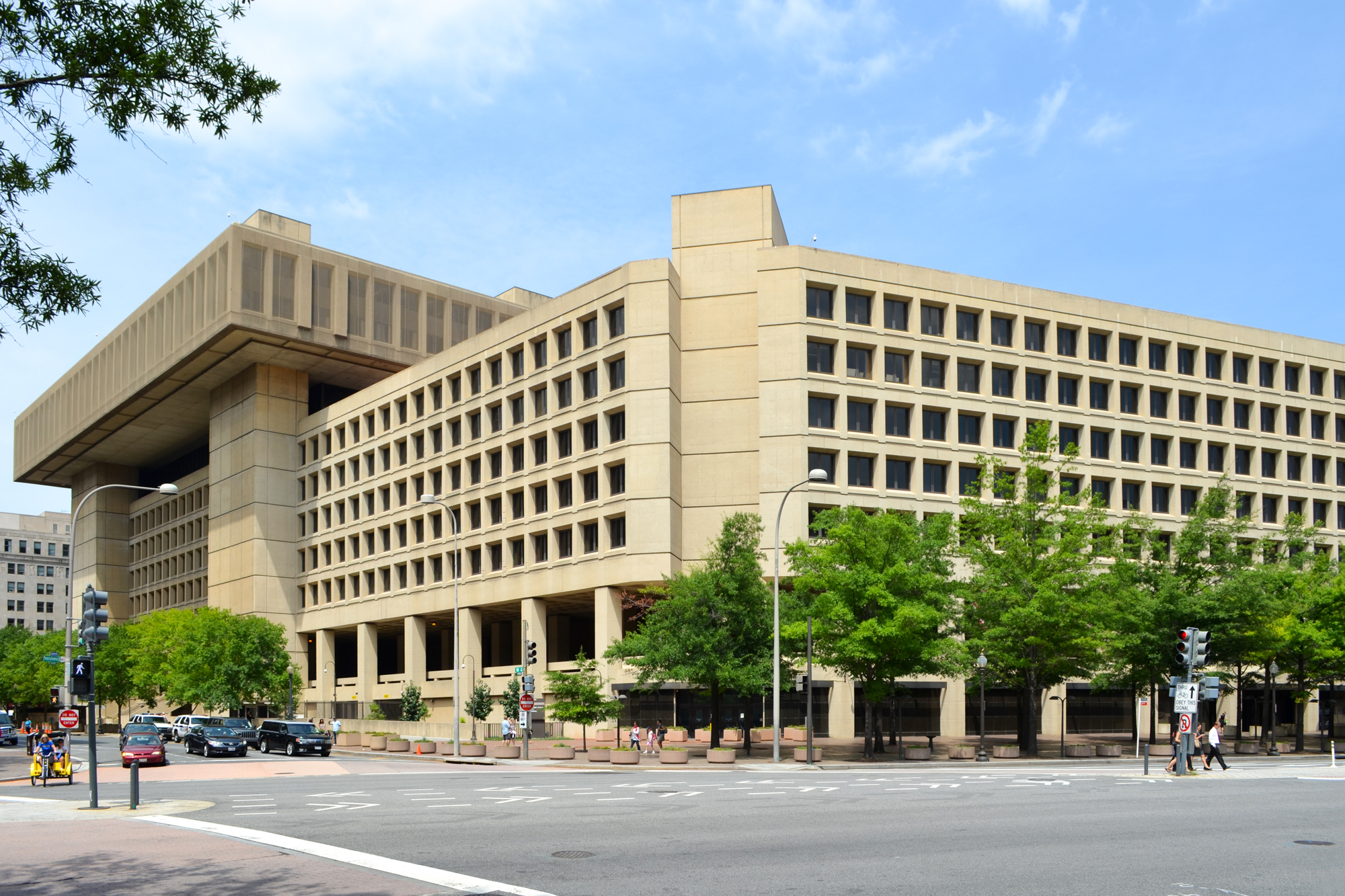 Whenever I see the J. Edgar Hoover Building, the headquarters of the Federal Bureau of Investigation, I always wonder how the organization could use that old, dilapidated building to conduct some of the most crucial criminal investigations in the country.

It looks more like a law enforcement museum than an active federal agency. The FBI headquarters is home to state-of-art equipment to test DNA samples, large databases to store data about criminals and infrastructure to develop and train agents. It also houses more than 7,000 agents. There’s simply no way that one building could fit all of them, right?

Well, the answer is no, it can’t. That’s why the FBI has its operations and infrastructure dispersed across 13 locations around the country. However, that is set to change soon. Currently, with funding for the project allocated in the federal budget by the Biden administration, the United States’ General Service Administration is deliberating on where to develop a new headquarters in the Washington metro area. Thus far, the administration has whittled it down to three locations: Greenbelt, Landover and Springfield, Virginia.

All three locations would have the community-wide infrastructure needed to develop a state-of-the-art FBI headquarter compound with modern infrastructure that could comfortably hold a good portion of its 35,000 employees in one place. Better yet, both prospective Maryland locations are in Prince George’s County — the same county as this university. However, one proposed site stands above the rest. The GSA must approve Greenbelt as the development site for the new FBI headquarters.

First and foremost, having a federal office in Greenbelt, a suburb in Prince George’s County could be a significant step toward improving racial equity among Maryland counties. Even though Prince George’s County is one of the wealthiest majority-Black counties in the country, it still pales in comparison to many surrounding counties including Montgomery, Howard and Anne Arundel Counties. In addition to the wealth disparity with its neighboring counties, there are still numerous problems Prince George’s County residents face day-in and day-out: rampant violent crime and high juvenile arrests ravaging the community.

Endowing government resources to build a new high-priced federal complex would be a ringing endorsement of this longstanding, proud community of color. It would cause numerous government employees to flood into the community, which could lead to drastic improvements in the area’s economic viability and make transportation systems even more robust.

A large selling point the proposed Greenbelt location has is its proximity to a Metro station. With the site for the headquarters right alongside the Greenbelt Metro station, employees would only have to walk a few hundred feet from their office to the Metro. Being close to a Metro stop makes it very easy for the FBI to attract talent across the city. Furthermore, with the increased traffic at the station developing new businesses could give this area a huge economic boost. While Landover is also in Prince George’s County, it is not nearly as close to a Metro station, which would make commutes much more cumbersome.

Despite all of this, the one asset that makes the Greenbelt location stand above all the rest is its proximity to the University of Maryland. A strong relationship between this university and the FBI could breed numerous student internship and career programs that could help the FBI find talented employees while becoming a primary employer for current students at this university and a selling point for skilled applicants.

With the FBI being the primary federal agency for investigating cyber attacks, finding and developing cybersecurity experts is vital. With a top-tier computer science department and an even better cybersecurity program, a dedicated internship program for talented computer science students interested in cybersecurity could create a strong pipeline of future employees.

In addition, with this university having the best graduate criminology program in the country, the FBI will have a large pool of adept future law enforcement officers. What criminal justice student wouldn’t jump at the opportunity to work for the FBI? In addition, criminological researchers at this university could consult with the FBI to get advice on existing projects and begin new research into areas of interest for the FBI.

Having a location within five miles — or better yet, only a Metro stop away from College Park — would make it extremely easy to attract talented interns and full-time employees to the FBI office. This, in turn, could become a massive draw for talented criminology and law-focused students and professors to come to this university.

The J. Edgar Hoover Building is a relic of the proud history of federal law enforcement, but it is not sufficient for the high-tech infrastructure of the FBI. However, with its eminent relocation, there is a huge opportunity for an economic boom in Prince George’s County and a massive employment draw for this university; only one proposed location will take full advantage of it. The GSA needs to approve the Greenbelt site to accommodate the state-of-the-art headquarters compound the FBI desperately needs.