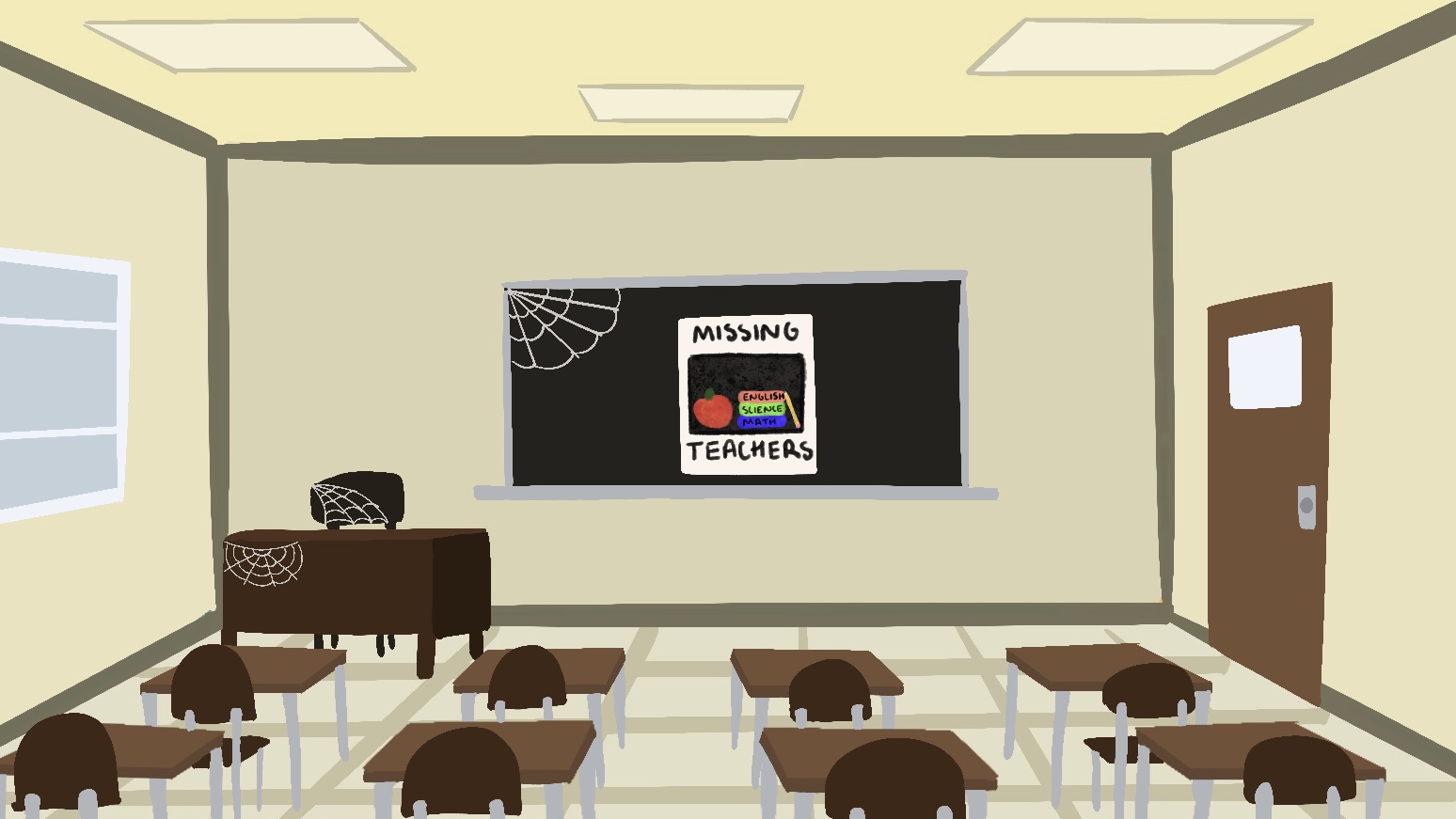 Thousands of students in Prince George’s County returned to the classroom Aug. 29, but schools across the district continue to grapple with a lingering teacher shortage brought on by the COVID-19 pandemic.

Prince George’s County Public Schools CEO Monica Goldson announced Aug. 25 there were 900 teaching vacancies across the county — meaning about 9 percent of positions were open ahead of students’ return.

The impact of these vacancies will be felt by both students and teachers across the district, said Billy Bridges, an IT Support Specialist for PGCPS. Bridges said some schools in the district would likely be forced to combine classes, creating a greater student to teacher ratio.

“They’re going to get probably an excess of 30 plus [students] before they can even try to offer any kind of relief,” Bridges said. “There really is no relief coming.”

As teachers around the county grapple with pay negotiations and burnout, some stakeholders in the school system are examining short and long-term solutions to attract teachers and improve classroom environments.

The county has started to target retired educators and long-term substitutes with its hiring efforts. But there are also difficulties with attracting teachers who are new to the profession. Hyattsville Elementary School Principal Richard McKee said the lack of respect toward teachers has worsened over the past few years and has made teaching more difficult than ever before.

“There’s just been this enormous erosion of respect in the profession,” McKee said. “Educators and school systems in general go from being heroes and saviors to punching bags in a matter of weeks.”

Bridges said there is a disconnect between how new teachers are trained and what the reality of their classroom is. In college, some teachers have aides in their classrooms as they’re adjusting to their roles. When they don’t have as much help in their own classrooms, it can be a difficult adjustment, Bridges said.

“They’re thrown in without the support they needed,” Bridges said.

Prince George’s County Board of Education member Curtis Valentine added increased investment in mental health resources, such as counselors and county health officials, is necessary to mitigate the effect of the pandemic on classrooms.

The county needs a better retention strategy for teachers and a better way to acquire teachers, which could be accomplished by partnering with educator pipeline programs in colleges around the state, Valentine added.

“Those who we do hire and bring on, we have to keep on, and that is through supports and also through financial incentives around credit repayments and grad school grants … and certification grants,” Valentine said.

Another point of contention among Prince George’s County educators is the issue of pay. The Prince George’s County Educators Association asked for an 8 percent pay increase over the summer after a two-month contract negotiation with the district. As a result, Goldson announced substitute teacher pay will increase by up to $100 per day compared to last school year.

An increase in planning time and pay raises could help retain current educators facing burnout and attract others, Bridges said.

Other professionals advocated for the county to take steps to improve the classroom environment for teachers. Tackling problems at the root of the teacher shortage is top priority for some staff members in the district.

Many systemic issues with teaching in Prince George’s County originate from underfunding, Valentine said. The pandemic has exacerbated these issues.

“You have the educator who’s trying to navigate both the impact of vulnerabilities of families post-COVID, but also the demands of really trying to get students back on grade level. All those things come together,” Valentine said.

“There needs to be a mindset shift in who and what we value in our country moving forward,” McKee said. “The national conversation needs to shift from demonizing people into respecting what they do, and not making it about a political agenda or a political notch. It needs to be about respecting the profession.”