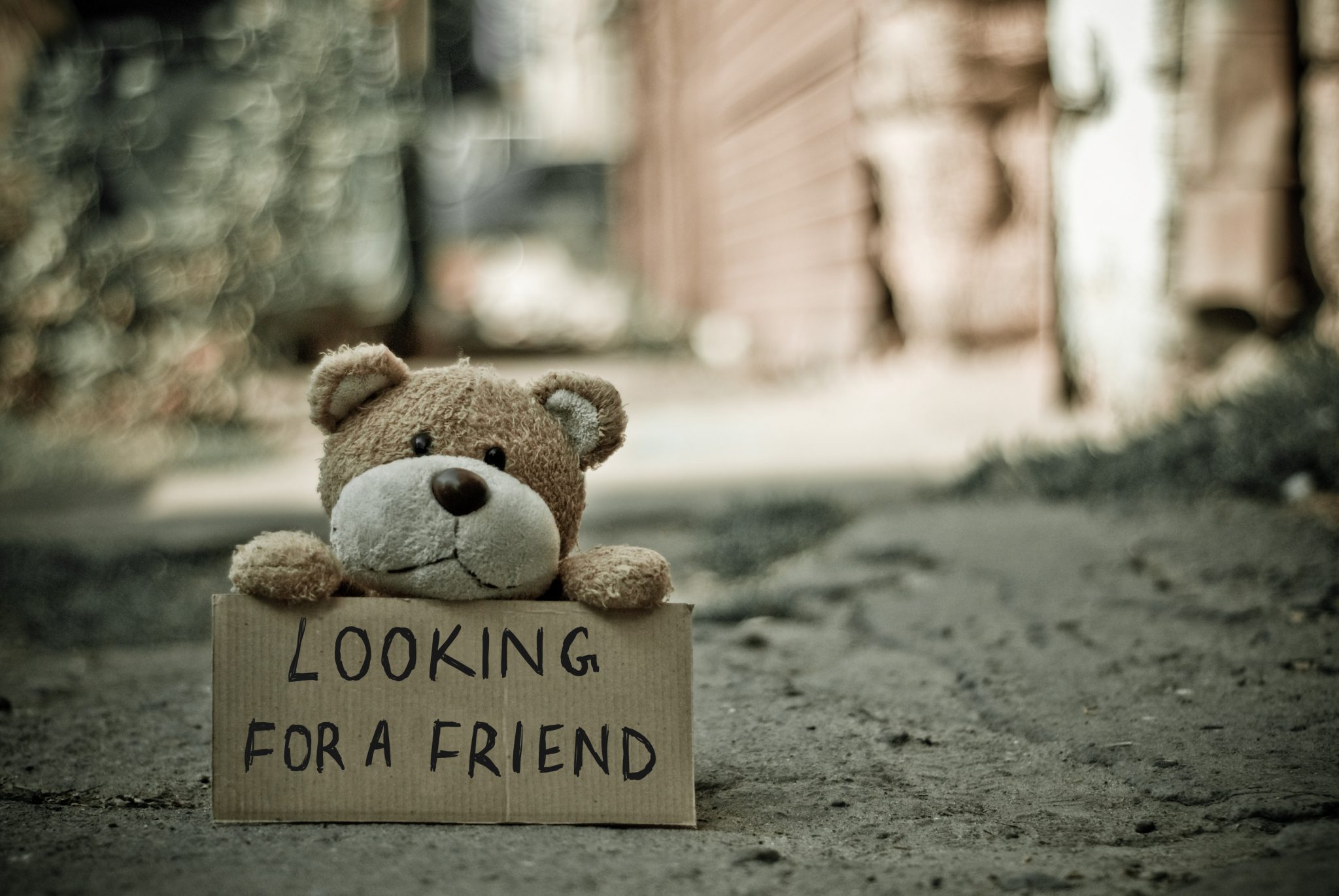 A new semester at the University of Maryland can bring a lot of excitement — reconnecting with old friends, meeting new ones, turning the page to a new chapter — but for some students, it can also bring a wave of loneliness.

Loneliness is an epidemic, so much so that a former U.S. surgeon general deemed it a “public health crisis.” Generation Z has been found to be the loneliest generation and has the worst mental health of any generation before. Gen Z college students face a unique challenge.

University Honors professor and psychologist Dr. Marisa Franco explores the science of how to make and keep friends in her new book Platonic: How the Science of Attachment Can Help You Make — and Keep — Friends. The book, released Sept. 6, will guide a class of University Honors students in learning why we are lonely and how to develop strategies to target loneliness. Several students taking Franco’s class, HNUH248U: The Loneliness Crisis: Origins & Solutions, said they felt lonely at one point or another during their college years, whether it was due to trying to make new friends or being at home during the COVID-19 pandemic.

For freshman mechanical engineering major Tali Schlenoff, loneliness was a concern coming to the university. Although she has a good group of friends this year, she doesn’t want to feel left out as people make new friends and friend groups.

While sophomores Tamanna Kindra and Brianna Fink powered through the apprehension of making new connections at the university, the pandemic had a huge impact on their lives and made them feel lonely at times.

While Kindra felt the most lonely during quarantine while being isolated from friends, Fink felt most lonely just after the pandemic began to wane, while staying at home but watching on social media as others reconnected.

“It was really hard to watch other people reconnecting with their friends in person, and I was still stuck in my house. I felt the loneliest there because it felt like we weren’t on the same boat anymore,” Fink said. “FOMO and feeling left out definitely was through social media because otherwise I wouldn’t have really known.”

Despite feeling lonely at times, several students were surprised to find loneliness was such a pervasive issue.

“I didn’t know that loneliness was a crisis. I knew it made people sad to be alone, but I didn’t know how widespread or intense it is,” Schlenoff said. “I decided to stay with [the class] and after the first class, I really don’t regret it.”

During the first class, Schlenoff said she and her classmates listened to a podcast about how loneliness during the pandemic caused an elderly woman with dementia to rapidly mentally decline. The students described the conversation as intense and emotional, with some tears shed, but felt closer to their classmates and understood the severity of loneliness.

“We don’t know this stuff. This is not intuitive. People will tell you to make friends, join a hobby,” Franco said. “So we need to really get a little deeper than that, understand people and help people change their outlook on life, and help them overcome some of these anxieties. So I think that depth is what I was really looking for in the book.”

In her book, Franco delves into psychology and attachment theory, which analyzes the reflection of experiences with connection. She uses stories from friends or other people she knows to illustrate the issue and strategies she introduces in the book.

“It’s not an academic book,” Franco said. “It was important to me to make these things digestible, folded into stories.”

Franco hopes the book will be easily read by students and others who want to learn about making friends and apply it to their own lives.

Research shows people fear rejection, think people like them less than they actually do and rarely actually get rejected after initiating a conversation.

When it comes to college students making friends, Franco recommends putting yourself out there, reaching out to people and entering spaces where you can make connections, such as a club.

“Your first interaction will probably [be] awkward, and you’ll feel weary and weird, but that doesn’t mean this isn’t a friend to invest in, isn’t a group to stay a part of,” Franco said. “Join a club, join it for three months, and then shoot your shot with someone in the club.”