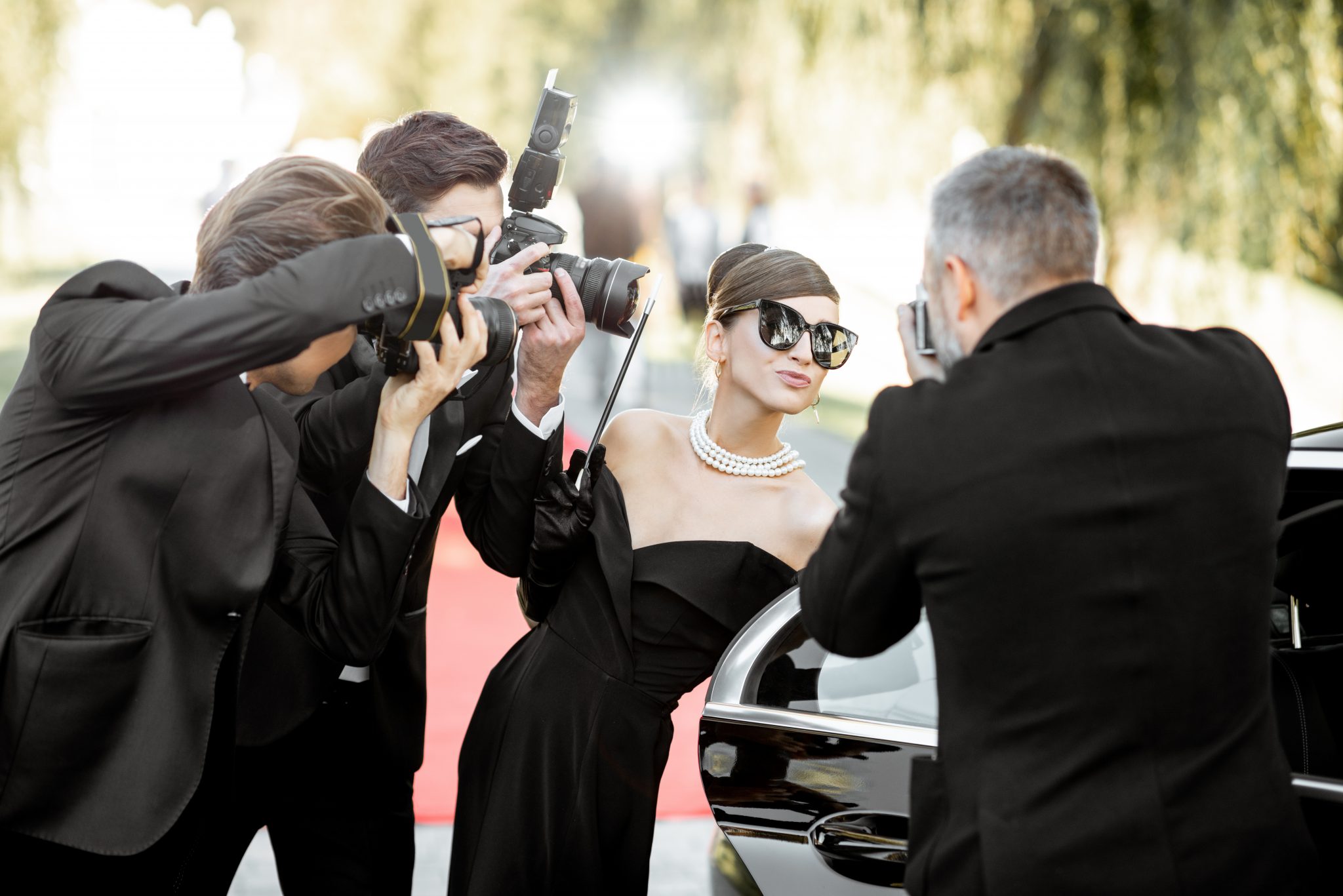 Jennifer Lopez has recently been trending for pushing back against privacy violations when an attendee at her wedding leaked a private video of Lopez singing and dancing to Ben Affleck at the event and sold it to media outlets.

The situation brings up important questions: Why do people feel entitled to celebrities’ lives, and where should the line be drawn?

Many celebrities are notoriously private, especially when it comes to their children. In July 2021, model Gigi Hadid, who co-parents daughter Khai Hadid with musician Zayn Malik, pleaded with the paparazzi and fans to avoid taking pictures of her daughter’s face or to blur her face out. Similarly, in May 2021, actress Sophie Turner used her Instagram stories to call out the paparazzi for taking pictures of her daughter Willa.

[What do Taylor Swift and ‘Midnights’ mean for the world of music?]

Turner has also been very private about her life and marriage with musician Joe Jonas. Turner became famous at about the age of 15, when she made her acting debut as Sansa Stark on Game of Thrones. When she moved to North London at the age of 18, her privacy “just kind of faded away,” Turner said in an interview with ELLE in May. She wants normalcy for her daughter, according to ELLE.

Many long-term celebrity relationships have been kept out of media scrutiny. A 2017 U.S. Census Data found the divorce rate for Hollywood celebrities was 52 percent, with a marriage usually lasting about six years. Celebrity relationships are always being watched, and stars have to make massive efforts to maintain privacy in their relationships.

The pressure can be immense for celebrities when every move they make is questioned and has a BuzzFeed article dedicated to it. Celebrity dating and relationship expert Laurel House said, “The spotlight is often the cause of celebrity couples breaking up.”

“There are no unnoticed secrets, bad days or momentary breakdowns allowed without it being blown up, exposed and consumed by the media, fans and haters,” she told Elite Daily.

One of the most private celebrity relationships is that of Joe Alwyn and Taylor Swift, who have been together for almost six years. They have made no red carpet appearances together and are rarely photographed by paparazzi.
Swift said she doesn’t want her relationship to be “up for discussion” by the media. Swift is even rumored to have previously hidden in a suitcase to avoid paparazzi photos of herself. Prior to her relationship with Alwyn, Swift had been in many high-profile relationships, well-documented by the paparazzi.

Rather than treating this as an invasion of privacy, which it often is, publications such as The Cut say she’s using the paparazzi for her own gain. Either way, Swift has every right to use the paparazzi. They invade the privacy of celebrities, take pictures of their private moments with telescopic lenses and crowd around children and their parents just going about their day.

Paparazzi and fans can make $100,000 off of one good photo of Swift — more than what most households earn in a year. Swift and any other celebrity have every right to foil the paparazzi, sue the paparazzi and use the paparazzi. Celebrities shouldn’t have to compromise their privacy.

Celebrities are just people, no matter their chosen job or life. Like any person, they deserve to have private moments and their own space to make mistakes and live their lives without the scrutiny of the whole world.