Later abortion clinic to open in College Park this fall 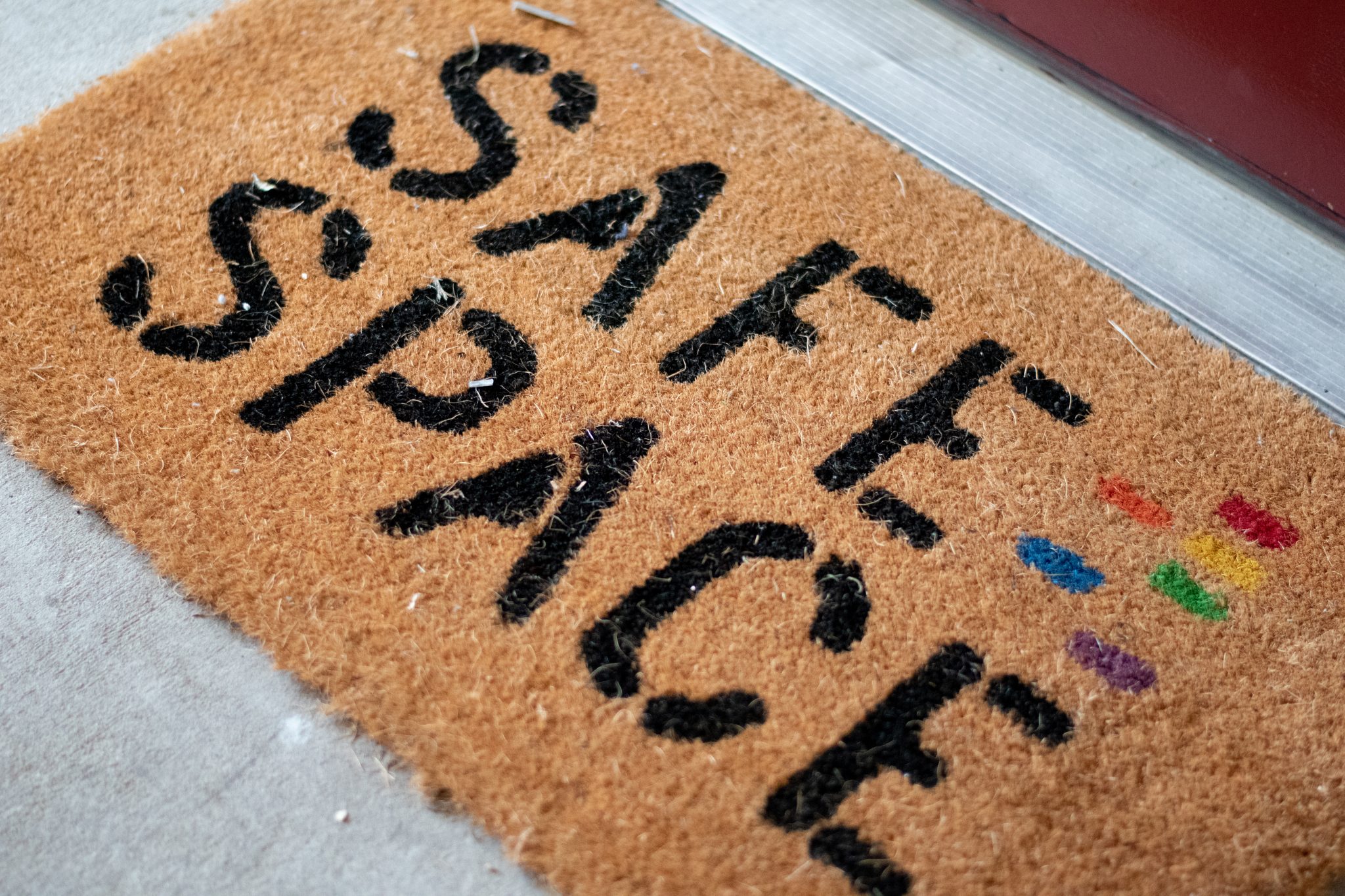 A welcome mat resides outside of Partners Clinic to designate the clinic as a location where patients can seek help and support. (Autumn Hengen/The Diamondback)

Long before states began chipping away at reproductive rights and the Supreme Court overturned Roe v. Wade, Diane Horvath and Morgan Nuzzo came up with the idea to open their own abortion clinic.

Horvath, a physician, and Nuzzo, a nurse midwife, had been independently providing abortion and reproductive care around the Washington, D.C., area for years. During their kids’ playdates, they would discuss their jobs — what they loved, what they disliked and how to improve. Those conversations continued for about six years until the fall of 2021 — when the pair finally found themselves ready to open their own clinic.

Their decision to plant roots for their clinic in College Park, coincided with a national crackdown on abortion care and reproductive rights — punctuated by the June 2022 decision that saw the Supreme Court overturn its landmark Roe v. Wade decision.

What started as a “dream” for Nuzzo and Horvath quickly became a way to mitigate a nightmare scenario across the country, they said. When the Supreme Court overturned Roe, Maryland became one of only 16 states, plus the District of Columbia, that had codified abortion protections into its state law. Now, with an outpouring of community support and a full staff, the clinic is preparing for an influx of out-of-state abortion patients. They hope to open their doors, steps away from the University of Maryland campus, by late September.

[Here’s what the Roe v. Wade opinion leak means for abortion in Maryland]

“We’ve had this idea for a long time. We’ve had this dream about what a clinic could look like and the care we would want to give to patients,” Horvath said. “Then this opportunity opened up through a series of unfortunate events. But then we were like, ‘When is going to be a better time than now?’”

Partners Clinic will be one of only a handful of abortion facilities in the nation that prioritizes care for later abortions. The vast majority of abortions in the U.S. take place early in pregnancy with roughly 93 percent occurring before 14 weeks. Less than 1 percent of abortions were performed at or past 21 weeks in 2019.

The state of Maryland allows for elective abortions anytime before viability — the time at about 24 weeks of pregnancy when a fetus would be capable of living outside of the uterus. But people in Maryland can have abortions after viability if the pregnant person’s life is endangered or there is expected fetal deformity. Nuzzo and Horvath will prioritize these abortions first upon opening the clinic.

In April, Horvath and Nuzzo started a GoFundMe campaign to cover the costs of opening the clinic. The GoFundMe surpassed its original goal of raising $250,000 after the Supreme Court’s decision to overturn Roe was leaked. Now, donations to the clinic amount to nearly $370,000 and range in size from $5 to $20,000.

Nuzzo and Horvath’s experience with late pregnancy abortions has made managing the logistics of opening their clinic easier. Clinics across the nation have been grappling with costs of transportation, food and shelter for abortion patients traveling out of state for care since Roe was overturned.

“We are seeing people from Georgia and Tennessee who are eight weeks or seven weeks [pregnant] because they missed the cut-off by a day in their home state. Now, they are having the experience of having to come up with a plane or bus ticket,” Nuzzo said. “This is the experience that later abortion patients have had for a long time.”

Clinic employees have completed workshops on trauma-informed and anti-oppression care that allowed them to learn with and from one another, staff members said.

One patient care technician working at the clinic, who preferred to remain anonymous for privacy, had never known doctors could be so “caring and loving” before working with Horvath and Nuzzo. The clinic’s emphasis on trauma-informed care was “revolutionary,” they said.

“Everyone is so eager to learn and eager to love. There’s a powerful sense of intimacy and safety among the staff,” they said. “We’re here to provide health care. We want to do it in a compassionate, loving way.”

Nuzzo and Horvath hope to pair the clinic’s justice-based abortion care with strong community partnerships to cement the “life force” of the clinic. That life force has already been working overtime to get the clinic off the ground, Nuzzo said.

Several groups in Maryland have used their resources to partner with the clinic. Community organizations such as the Baltimore Abortion Fund have provided assistance with ensuring patients have housing and transportation during their time at the clinic.

The pair hopes to maintain that community spirit with University of Maryland students once their clinic doors open. And some students at this university already plan to reciprocate the clinic’s emphasis on community outreach.

“We’re going to try to hold fundraisers and really show our support for this place in our community,” said Lily Fleischmann, a sophomore public policy major who is the founder and president of Pro-Choice Students at this university. “It provides me with a little bit of hope.”