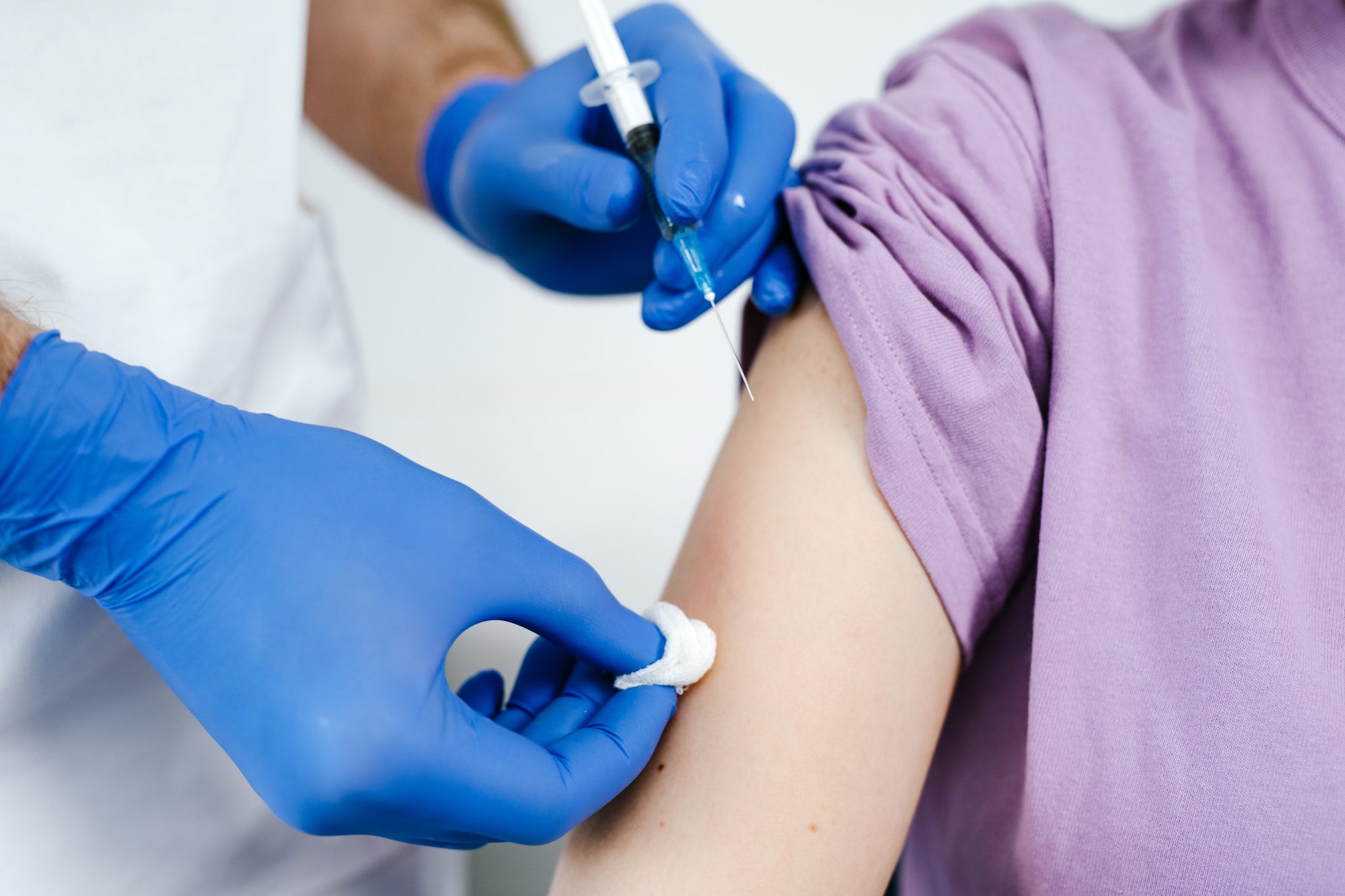 Prince George’s County is offering a limited number of monkeypox vaccination appointments, according to the county’s website.

The appointments come as President Joe Biden’s administration declared the monkeypox outbreak a public health emergency Thursday. There are more than 7,500 confirmed cases of monkeypox nationwide, according to the Centers for Disease Control and Prevention.

In Maryland, vaccines are being administered to those who are a close contact of someone with a confirmed monkeypox case and those who have had multiple sex partners in the past 14 days in a jurisdiction with known monkeypox cases, according to Prince George’s County’s health department.

Prince George’s County had a “limited” number of monkeypox vaccination appointments from Aug. 3 through Sept. 2 listed on its website, but as of Friday afternoon, all the appointments were unavailable. The county’s website said more appointments would be added if the county receives more vaccine doses.

Neighboring Montgomery County is offering a pre-registration survey for individuals interested in signing up for a vaccination appointment.

Maryland has 162 confirmed cases of monkeypox, according to the CDC, putting the state among those with higher transmission of the disease.

The CDC and Maryland health department have not released information on monkeypox transmission by county, but according to Hogan’s office, most cases are in the Washington metro area.