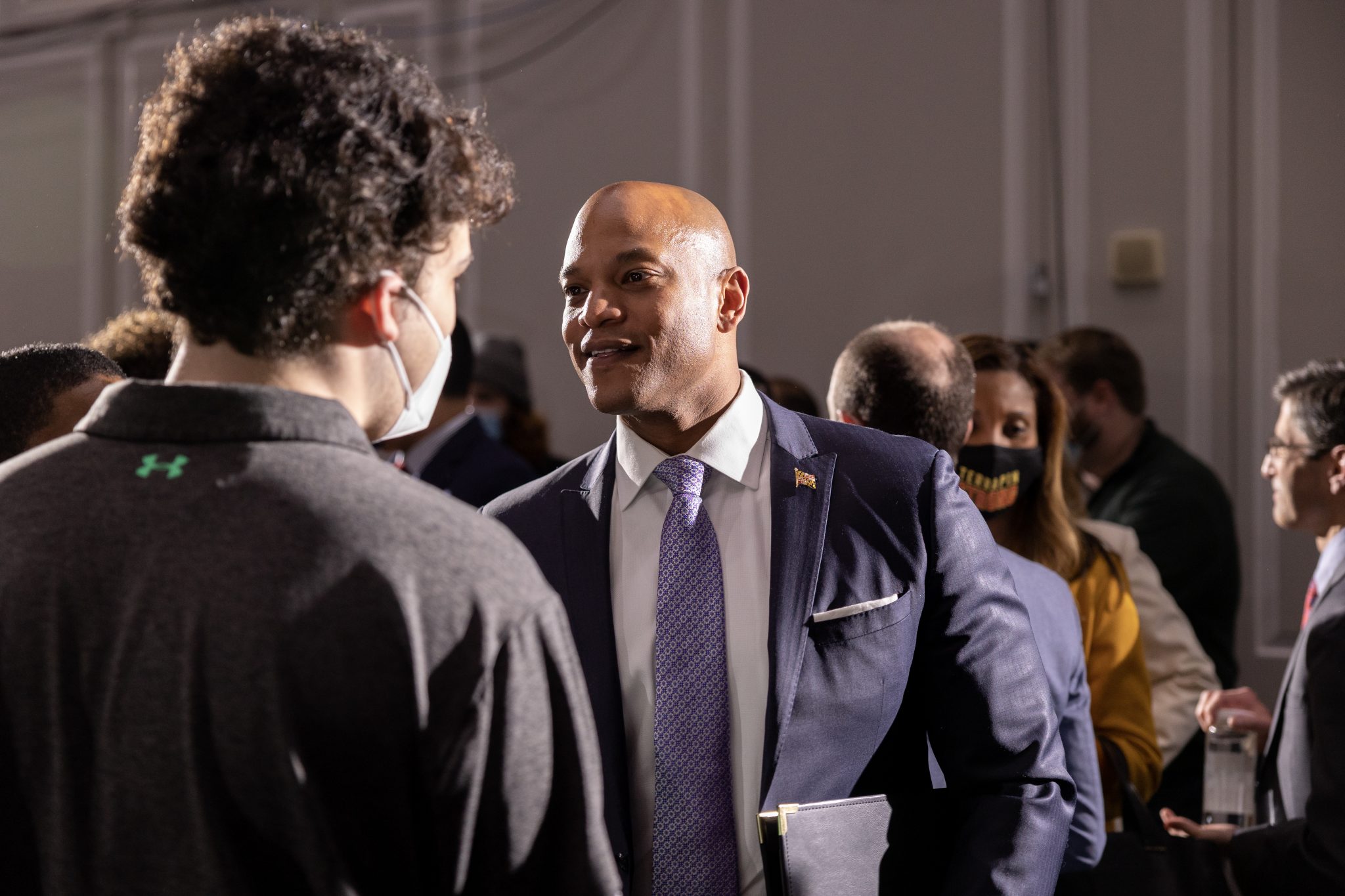 Wes Moore, the former head of an anti-poverty group, won the Democratic nomination for governor of Maryland.

Moore had earned 33.8% of the vote when the Associated Press called the race Friday for the primary election. He will face Republican Dan Cox in November’s general election.

Moore’s running mate and the Democratic nominee for lieutenant governor is Aruna Miller, a former state delegate who used to work for the Montgomery County transportation department.

Moore conquered an expansive field of Democratic contenders in the primary including Tom Perez, a former secretary of labor at the state and federal levels; Peter Franchot, the current comptroller of Maryland; and John King, who served as education secretary under former President Barack Obama.

Prior to running for governor, Moore, who is a veteran, served as the CEO of the Robin Hood Foundation, an a group fighting poverty in New York City. He rose to prominence after authoring The Other Wes Moore: One Name, Two Fates in 2010. At one point during his campaign, a widely circulated dossier had questioned Moore’s ties to Baltimore due to conflicting accounts, eventually surrounding both his book and campaign in controversy.

According to his website, Moore, who has never run for office before, emphasized creating economic opportunities for Marylanders as a core part of his campaign. He plans to incentivize workers to move to Maryland, accelerate the minimum wage increase and attract new businesses.

Moore also promised to address violent crime in the state by combating gun violence and building stronger relationships between communities and law enforcement.