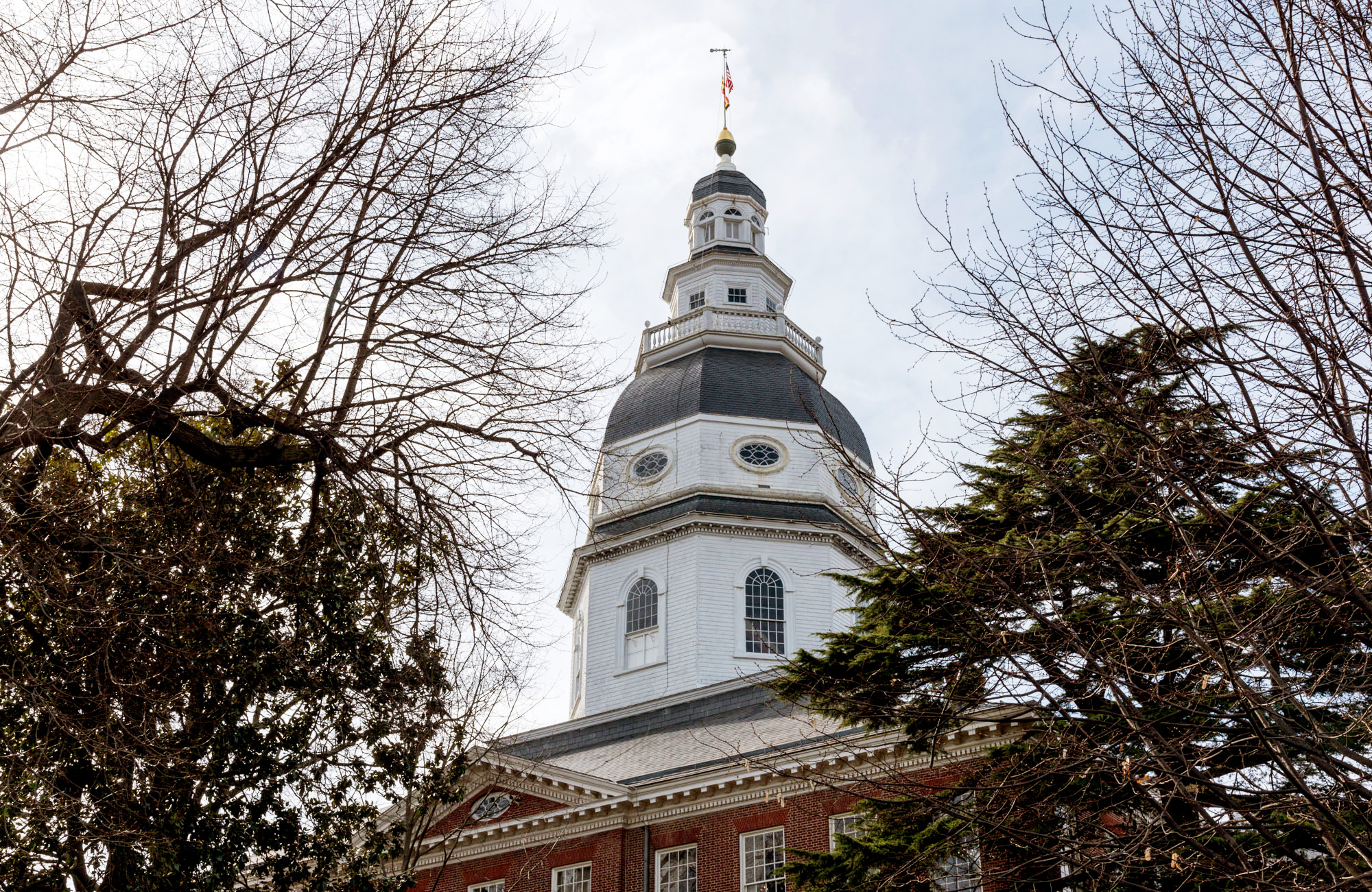 Maryland State Del. Dan Cox, who was the more right-wing candidate in the race, won the Republican nomination for Maryland governor Tuesday evening.

Cox and his running mate, U.S. Naval Academy law professor Gordana Schifanelli, had received more than 56 percent of the vote when the Associated Press called the race Tuesday evening.

Cox defeated Kelly Schulz, a former Maryland commerce secretary who had the backing of Gov. Larry Hogan. Cox’s victory shows how far-right candidates can have success in Maryland.

Former President Donald Trump endorsed Cox. He embraced much of Trump’s rhetoric along the campaign trail, including repeating false claims that Trump won the 2020 presidential election.

Cox has represented Frederick and Carroll counties in the Maryland House of Delegates since 2019. As a delegate, he endorsed legislation surrounding parental rights around educational material and supporting veterans in the state.

Cox ran on a platform of defending gun rights, supporting law enforcement officers and “defending the right to life” for Maryland residents.

In addition to his support from Trump, Cox was also endorsed by Maryland Right to Life and Informed Choice Maryland, in addition to a slew of local and national veterans and law enforcement officials.

The Democratic Governors Association spent $1.2 million in advertising and commercial interests for Cox. Democrats have hoped that contributing to more right-wing Republican candidates — who may have trouble winning a blue state such as Maryland — gives Democrats an advantage in November’s general election.

The ads helped Darren Bailey, a Trump-endorsed candidate, in the Republican gubernatorial primary. Bailey won the nomination and will face Pritzker in the general election.

Cox and Schulz did share some policy opinions. Both are pro-life and support the police, and the National Rifle Association assigned both candidates with “A” ratings. A-level ratings are for solidly pro-gun candidates who have supported NRA positions, according to the organization.