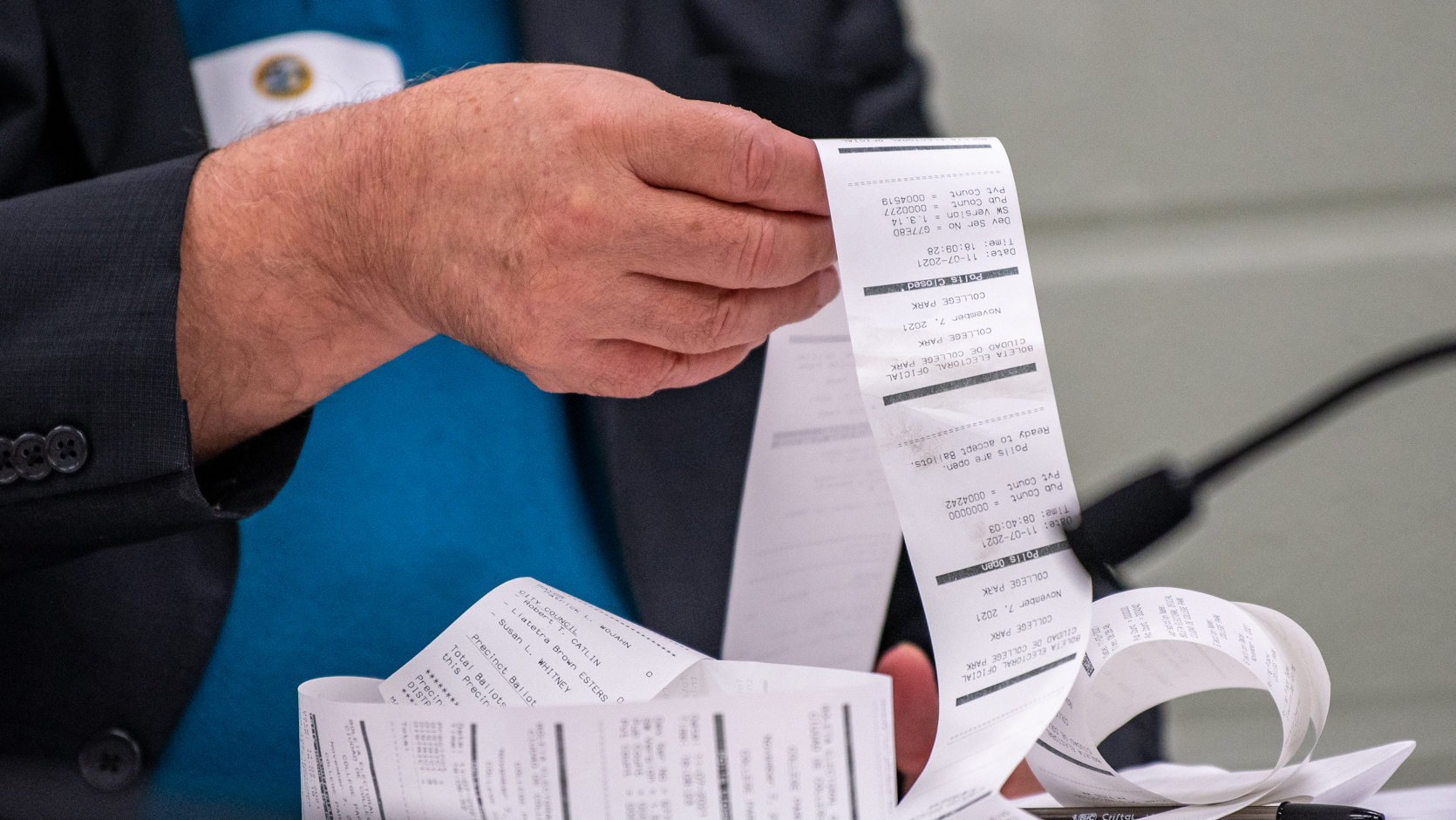 By Ava Thompson and Shreya Vuttaluru

Ivey had earned 51.2 percent of the vote when the Associated Press called the race early Wednesday morning.

The congressional seat was left up for grabs after current U.S. Rep. Anthony Brown stepped down after three terms to run for Maryland Attorney General. Brown won the Democratic primary and will advance to November’s general election.
Ivey shares President Joe Biden’s commitment to collective bargaining rights and removing barriers to union organizing, according to his website.

Ivey supports restructuring the tax system so “the wealthiest Americans and big corporations pay their fair share” and increasing the minimum wage to a “livable wage.”

The winner of the Republican primary has not been called.