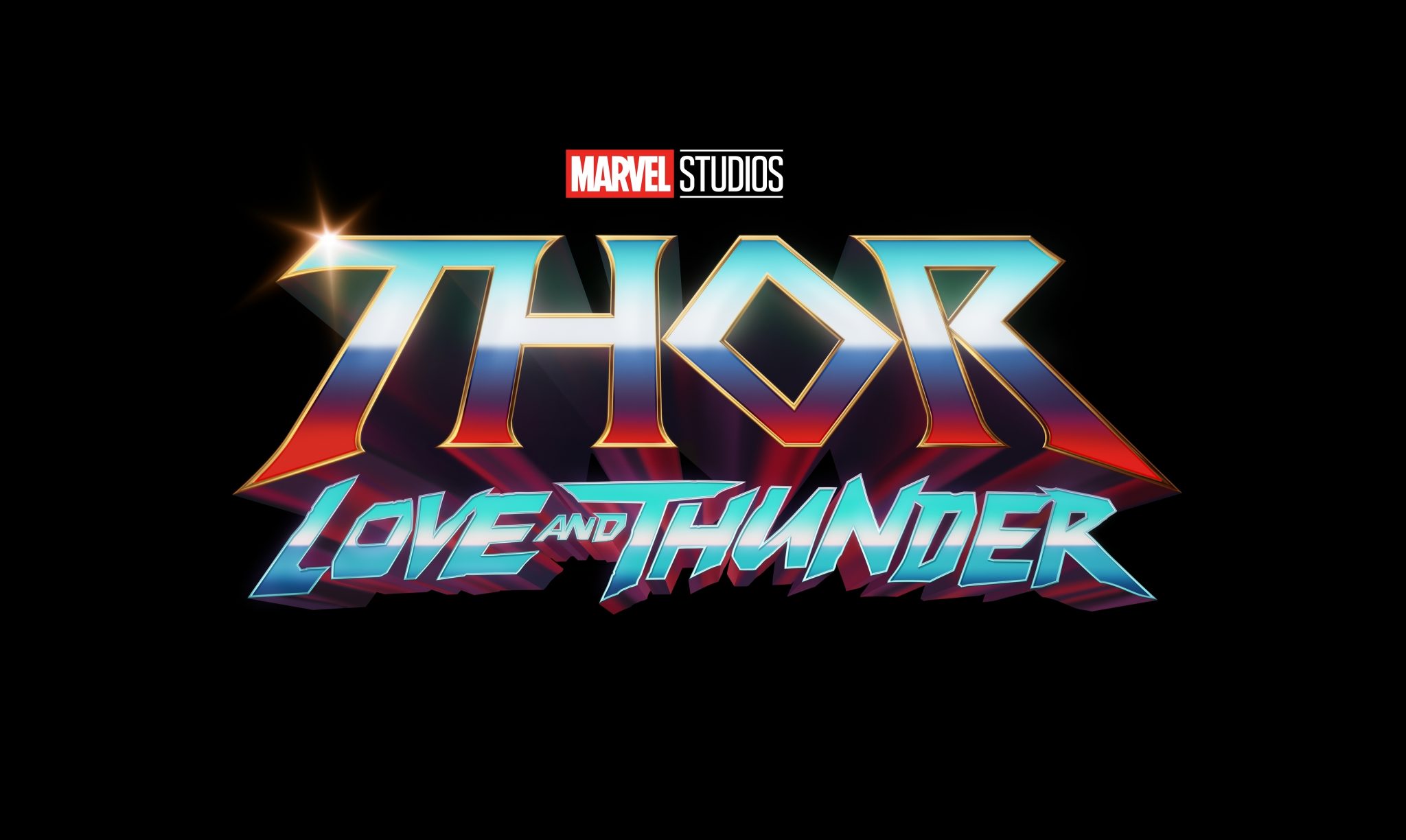 With thousands of years of life experience under his belt, this Norse god, played by Chris Hemsworth, still doesn’t know who he is.

In Marvel Studios’ newest release, Thor: Love and Thunder, director Taika Waititi attempts to take viewers on Thor’s quest for inner peace. The film, released July 8, falls short of making any significant advance in Thor’s narrative. Nevertheless, laughing is inevitable with this borderline Marvel spoof and ends the two-hour film with the chance for a sequel.

Like many Marvel movies, the movie doesn’t require you to have seen every film that came before it. In fact, this movie does way more than catch you up — it reenacts scenes from previous movies.

Amping up the usual quirky, slapstick humor Marvel has made its signature, this film is the embodiment of lighthearted entertainment. Including surprise appearances from non-Marvel actors and comedians such as Matt Damon, Melissa McCarthy and Russell Crowe, the new release has everything from reuniting love to a Thor-powered army of children and even gigantic screaming goats — which sound moronic but with timely placement are sure to prompt a chuckle or two.

As far as character development goes, Christian Bale’s role as a galactic god butcher, Gorr, reaches much further into the realm of emotional growth. Gorr, a yellow-eyed father turned diety murderer, moves through the shadows to wreak havoc on communities before executing their gods. Corrupted by the only sword capable of killing a god, he wields the weapon in anger after his young daughter dies and he perceives he wasted a lifetime worshiping a selfish god.

Hoping to take down all supreme beings, Gorr heads to a theme park version of the new Asgard to steal Thor’s hammer, a weapon powerful enough to reach Eternity (basically Marvel’s version of a genie lamp) where he can wish for anything — including the end to all gods. Yet, with the sentimental input of Thor and his ex-girlfriend, Jane Foster, Gorr makes a 180-degree turn in his dying moments. It seems more like a Thor assist than a slam dunk in terms of personal growth.

Even so, the film captures some endearing moments with evergreen messages about love, going as far as to present its messages in a literal sense that makes them hard to miss.

The power of love prevails, even in Eternity, as Gorr uses his only wish to bring his daughter back to life, costing him his own life. His daughter, not so coincidentally named Love and played by Chris Hemsworth’s daughter India Hemsworth, is reborn from his sacrifice, creating the clearest “love has a second chance through sacrifice” message I’ve ever seen.

Thor reconnects with a long-lost love, too — his hammer. Although the blown-up shards of what was once his hammer make a triumphant return with new powers, it’s not quite in Thor’s hands. The broken pieces of the hammer can now fly through the air as separate forces before reassembling into the full hammer’s head. Successfully bringing a new skill to the age-old weapon, filmmakers also gave a new (though, so far temporary) superhero a chance to show it off.

Natalie Portman returns as ex-girlfriend turned Thor-spinoff, with the new name Mighty Thor. The character brings the hammer back to life, but this gift seems to drain any energy the stage-four cancer patient has, leaving the aspiring hero physically weak without it and doomed wielding it.

Routinely cueing a giggle among viewers, this movie left me in a better mood than when I entered the theater. For Marvel fans, it’s probably worth the $14 ticket to see Thor’s galactic battles on the big screen, but I think the film will also do just fine on televisions at home once it’s released on Disney+.