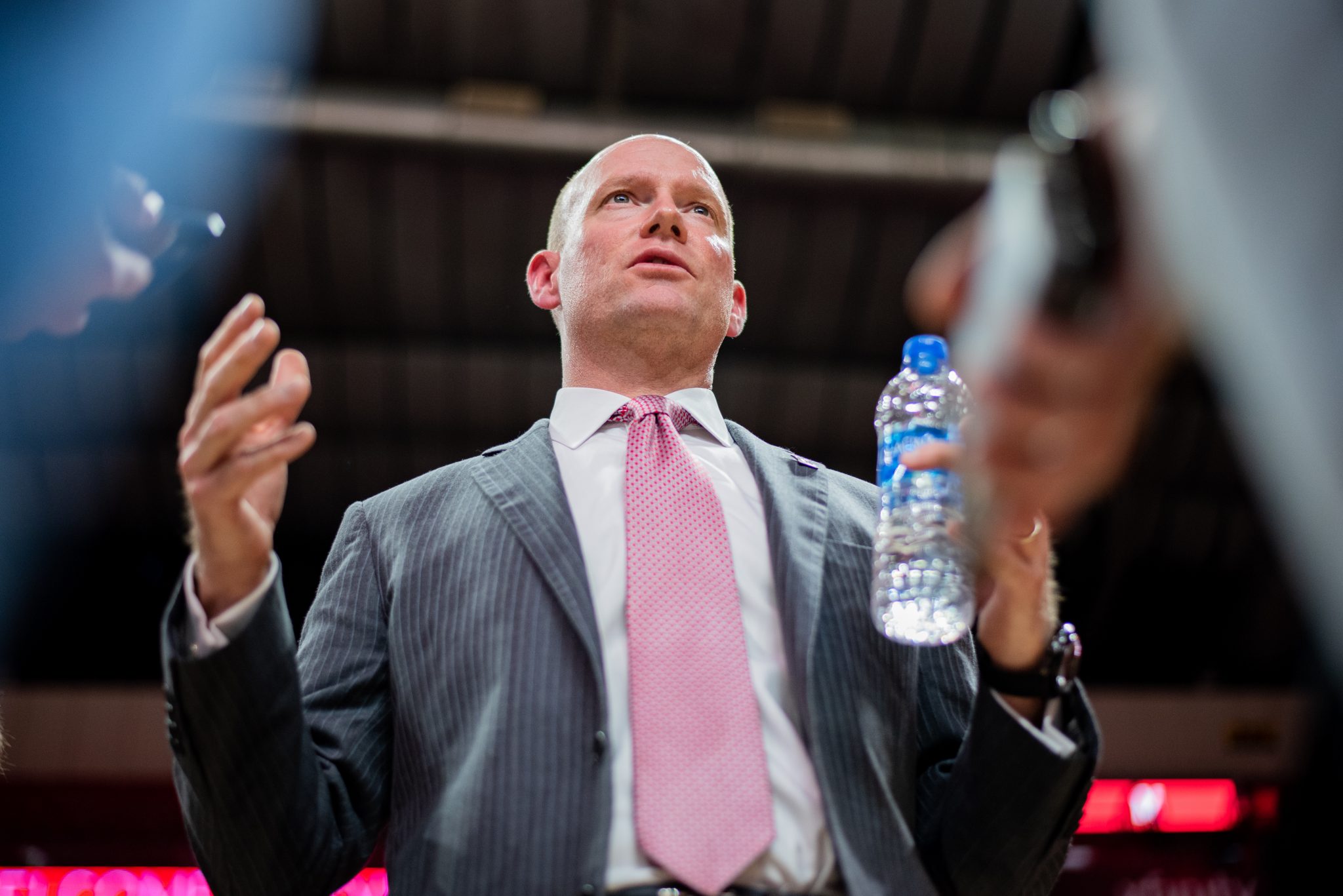 Emilien spent the first three years of his collegiate career at Western Michigan, appearing mostly off the bench in 77 games. He averaged 3.8 points per game and three rebounds per game over those three seasons before transferring to the Terriers.

The 6-foot-7 forward averaged 12.5 points per game and 6.2 rebounds per game last season with St. Francis Brooklyn. He nailed down a starting spot and was the Terriers’ leading rebounding and second-best scorer.

The Big Man from up North.

“Maryland is a perfect fit for me and I am excited to become a Terp,” Swanton-Rodger said in the release. “Coach Willard and Coach Billmeier have been great during the recruiting process and I can’t wait to be a part of the program they are building at Maryland.”

The 6-foot-11 center averaged 21 points per game, 11 rebounds per game and four blocks per game on the Marquee Hoops circuit.

He also represented Canada in the 2019 U16 Americas Championship.

“[Swanton-Rodger] is a high-motor center who is extremely active around the rim and on the defensive end,” Willard said in the release. “He’s very effective in pick-and-roll situations because of his athleticism around the basket.”