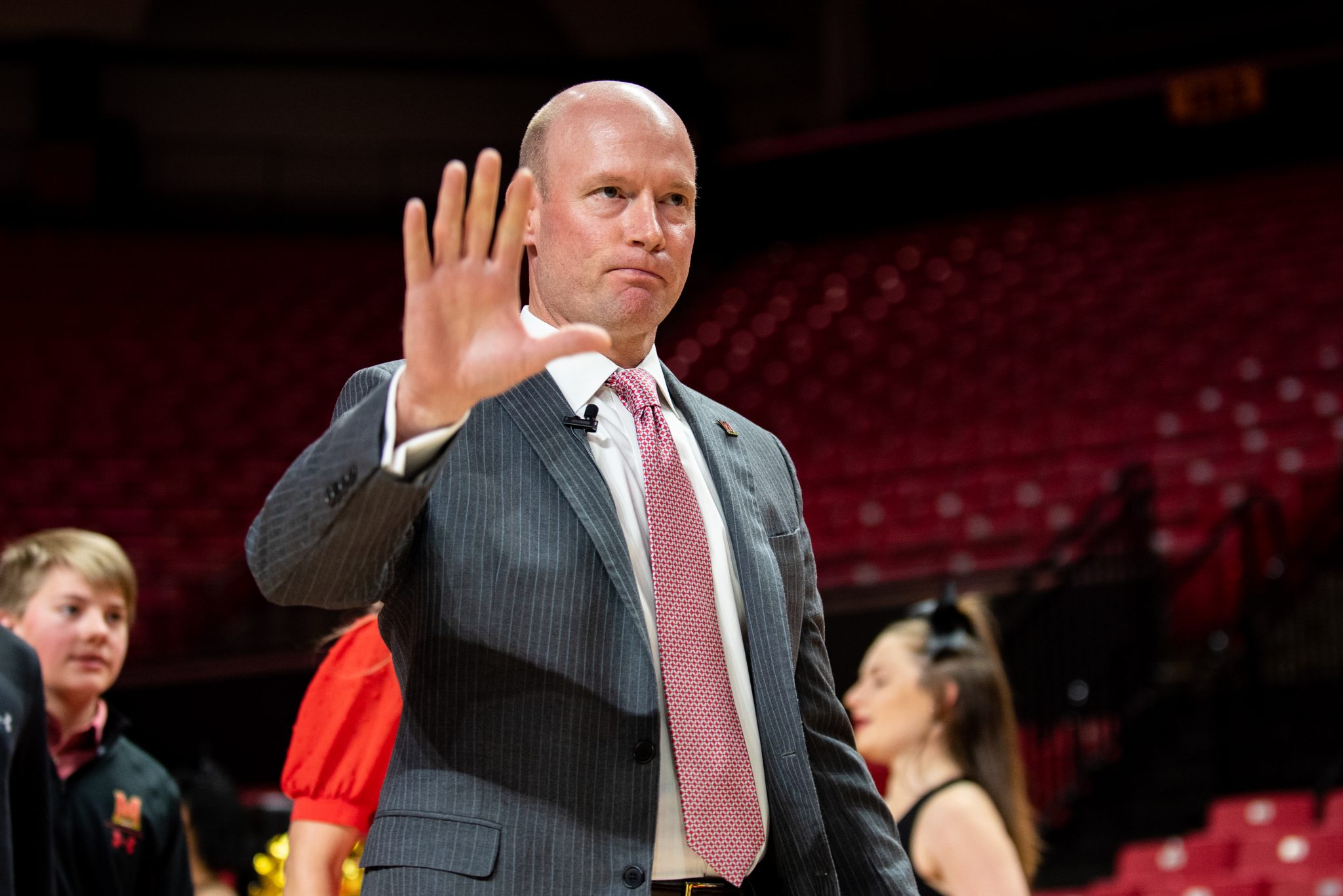 Former Georgetown guard Donald Carey will transfer to Maryland men’s basketball, according to a report from 247Sports.

Carey initially garnered interest from programs such as Wisconsin and Virginia, but chose to join the Terps over them and his second choice, Clemson, for the 2022-23 season.

The 6-foot-5 guard began his career at Mount St. Mary’s before transferring to Siena. After one season with the Saints he joined Georgetown.

Carey helped the Hoyas to a national tournament appearance in 2021 and averaged a career-high 13.5 points per game last season.

Carey and Young look set to take over a depleted Maryland backcourt. Fatts Russell exhausted his college eligibility and senior Eric Ayala hired an agent to enter the 2022 NBA Draft, according to a CBS Sports report.