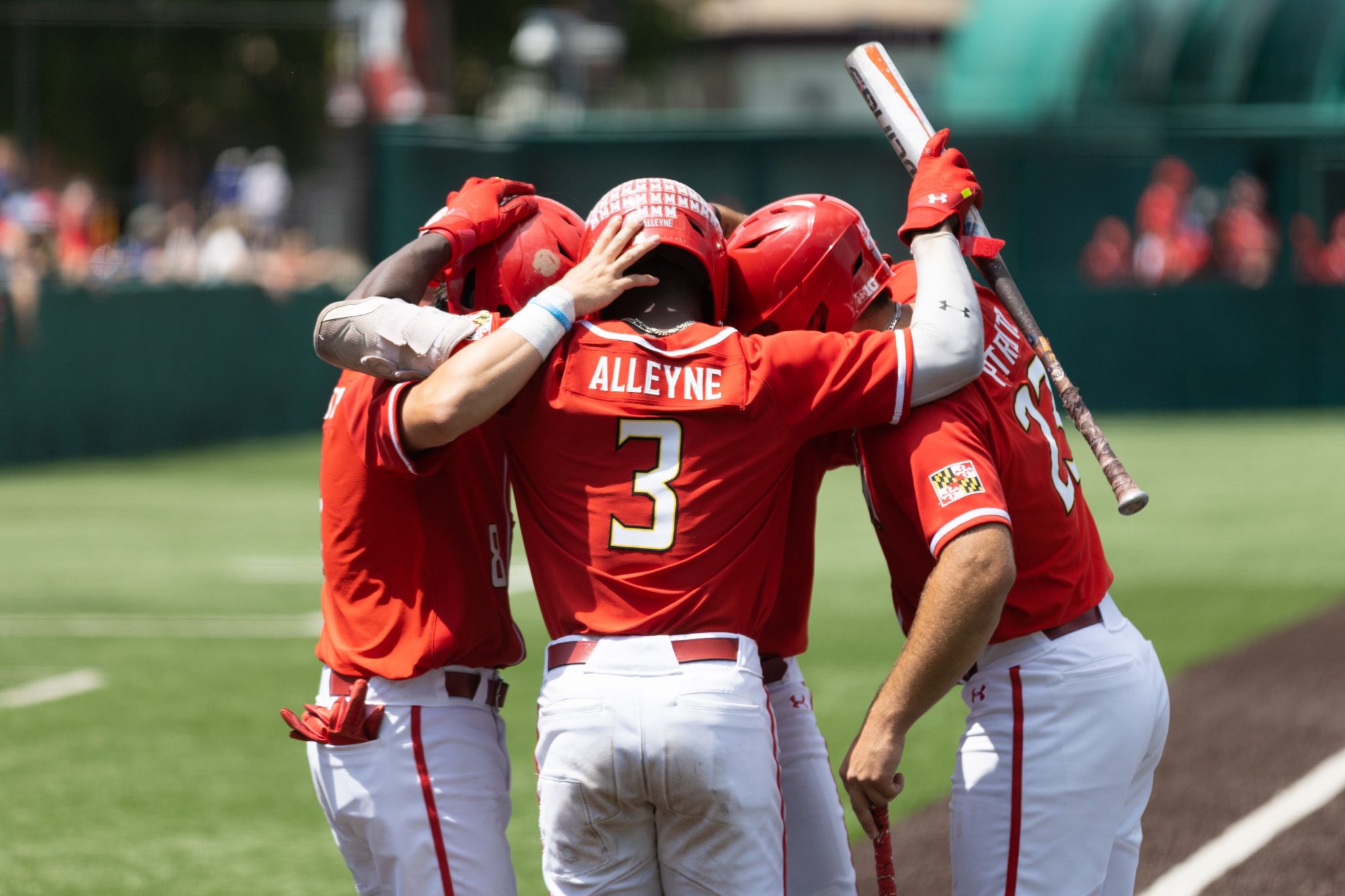 Maryland baseball will host a regional for the first time in school history.

The Terps earned the No. 15 overall seed and are going to host a regional at Bob “Turtle” Smith Stadium with Long Island, UCONN and Wake Forest participating.

Maryland will face Long Island at 7 PM on Friday in the first round.

“It’s a dream of coaches before me,” coach Rob Vaughn said. “Going back to Erik Bakich and John Szefc and those guys, what they built here leading up to when we got here.”

The accolade adds more prestige to a Maryland baseball team that set program records for wins and homers.

“This is just the cherry on top just being able to see success with these guys,” 2022 Big Ten Player of the Year Chris Alleyne said.

This is coach Rob Vaughn’s second tournament visit as a head coach in as many years after landing a spot in the Greenville Regional last season.

Maryland also has a 24-2 record at home this season — its most home wins in school history. The team is looking for its first trip to a super-regional since 2015.

The Terps had to make several things happen in order to host the regional in an older, smaller location than some larger schools: bleachers in the outfield for added attendance, improved lighting and an auxiliary location for media.

“Our administration really stepped up,” Vaughn said. “They could have punted this thing very easily and didn’t … that speaks to how much they care and I think that’s a huge, huge piece to this thing.”

The Terps will hope to recover from dropping out of the Big Ten Tournament by making their way through a more contentious bracket.