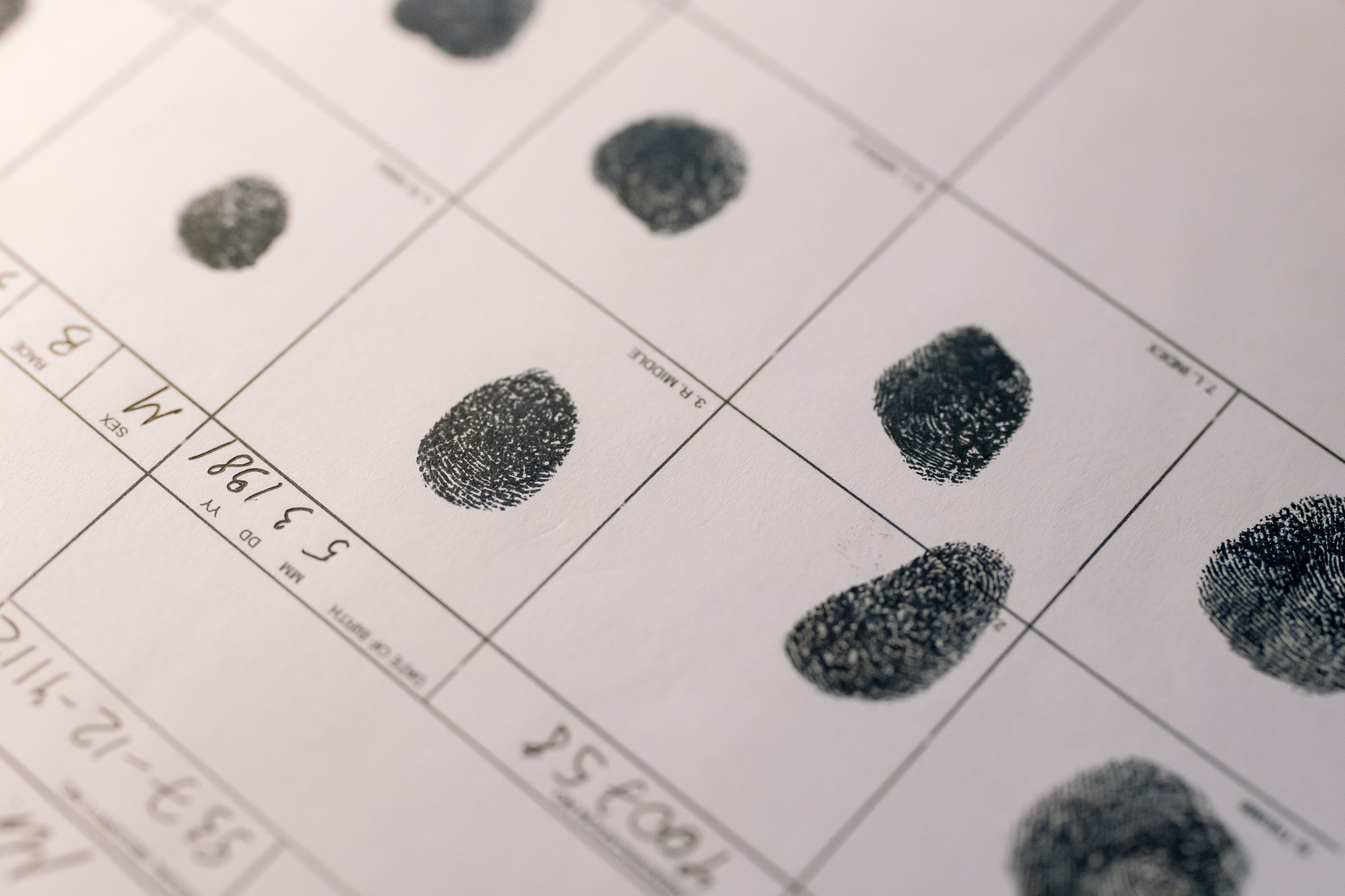 It seems obvious that a mission statement should align with the actions of an institution. The University of Maryland seems to have missed the mark on this one.

Starting in April 2019, a joint committee in the senate composed of the university’s faculty, staff, students and administrators were charged with the responsibility of considering a proposal for requiring criminal background checks for all new faculty and staff hires. University President Darryll Pines passed the interim policy, but the senate charged the same committee to review the passed policy and propose amendments. At the end of their meeting on April 26, the senate passed the amendments with one of three amendments proposed by M Pease, a senior psychology major and senator representing undergraduates of the behavioral and social sciences college. The passed amendment added a recognition of “systemic oppression and criminalization in the legal system that affect marginalized communities.” However, recognition and a list of recommendations is not enough to protect and maintain the diversity of faculty and staff at this university.

Pines needs to react actively to the university’s criminal background check policy to explicitly include training or administrative actions. The university’s lack of direct action speaks to the whiteness and white privilege in academia, which counters the university’s mission statement altogether.

Racial misperceptions and stereotypes heavily influence criminal justice outcomes. Although African Americans and Latinx people collectively comprise 29 percent of the U.S. population, they make up 57 percent of the U.S. prison population. Research revealed New York’s “stop, question and frisk” policing program was “dictated more by racial makeup of neighborhoods than by actual crime in the area.” This program then led to “unnecessary criminal records for thousands.” If criminal records are not representative of criminality itself but rather the racial makeup of specific areas, criminal background checks become a weak determiner of one’s capabilities as an employee.

Structural racial disadvantages, such as those found in the New York policing program, begin early. These assumptions begin early in life when BIPOC children are assumed to have a greater likelihood of engaging in delinquency. Additionally, survey data found respondents associated African Americans with terms such as “dangerous,” “aggressive,” “violent” and “criminal.”

However, the structural differences in unstable family systems, exposure to family and community violence, elevated rates of unemployment, residence in poverty stricken neighborhoods and other ranges of socioeconomic vulnerabilities all contribute to disproportionate crime rates for BIPOC.

It is clear criminal background checks don’t necessarily provide an accurate portrayal of a person’s life or capabilities; they show who police targeted or decided to stop and what privileges they did not have in life.

I’m not proposing new arguments to the table that the senate was not already aware about. The committee’s work recognized the lack of information on the efficacy of criminal background checks in higher education contexts and in reducing campus crime.

However, it recognizes other institutions continue to conduct criminal background checks. The senate committee even had earlier discussions to remove the policy, but the president and administration felt strongly about the policy, so they decided to discontinue those discussions.

It seems the university is simply following the crowd, despite its knowledge of the lack of efficacy in the process of criminal background hiring and working against the university’s strategic plan mission statement. The university’s lack of action and willingness to follow the crowd of higher education continues systemic perpetuation of racial inequalities in academia.

The senate’s meeting minutes detail the actionable amendments proposed by Pease that failed to pass. These failed amendments were changes that could have set a precedent of systemic racial justice in academia. One change explicitly required training to incorporate social context around criminalization of marginalized communities in job reviews.

Those involved in employment-related decisions must develop a deep understanding of oppressive systems. It is imperative that the university’s decision makers are equipped in making decisions aligned with the university’s values of diversity and inclusion. These systemic changes are necessary on the long road of racial justice in academia. Skipping this step contributes to the problem.

Pines must explicitly include training of social context around the criminalization of marginalized communities in the university’s criminal background hiring policy. Without proactive changes, the university’s silence creates a learning environment unsupportive of the diverse minds, experiences and feelings the university often promotes.