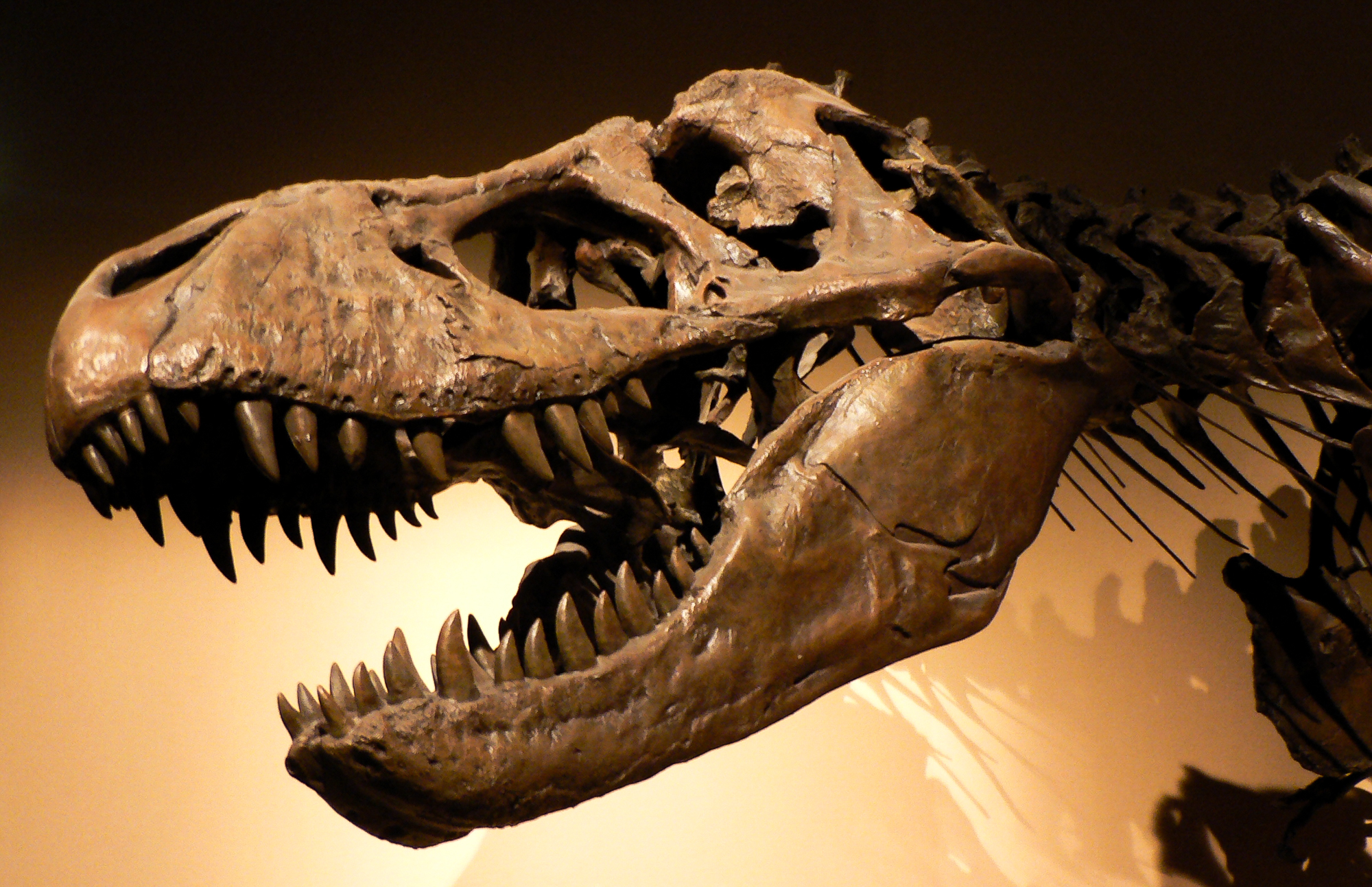 Collaborative analysis of tyrannosaur fossils by Dr. Thomas Holtz, a principal lecturer at the University of Maryland and paleontologist, and colleagues from other universities has led to new discoveries that could inspire medical solutions to human bone problems.
The new analysis of juvenile T. rex dinosaur leg bone fossils could help doctors treat bone issues affecting athletes, soldiers and older women suffering from osteoporosis, scientists say.

Holtz has a doctorate in geology and geophysics from Yale University and has been teaching at this university’s geology department since 1994. His primary research focus is on carnivorous dinosaurs.
The T. rex is one of the most famous carnivorous dinosaurs, known for its huge skull, bone-crushing jaws and tiny limbs.

Holtz presented his findings in a virtual presentation titled “From Ballerina’s of Doom to Bone-Crushing Bruisers,” as part of a series of lectures organized by the university’s alumni office to showcase groundbreaking research by distinguished faculty helping to solve modern challenges.

“It was looking at old fossils in a new light,” Holtz said.

Holtz and his colleagues found that teenage tyrannosaurs had highly specialized bone structures in their legs which enabled them to withstand the pressure of rotating their bodies quickly while running at high speeds.

“We found that Tyrannosaurids at any given mass were more agile, had greater ability to turn the body against the resistance of inertia with larger muscles and more compact bodies than other typical meat eating dinosaurs,” he said.

Holtz explained all dinosaurs walk on the balls of their feet like a cat, dog or chicken.

But these narrow toes on their feet had to carry immense weight, with an adult T. rex weighing eight tonnes and teenagers weighing between one to two tonnes, according to fellow researcher Alex Dececchi.

“It reminds you of a ballerina slipper. They stand on point on that one toe without their foot moving,” said Dececchi, assistant biology professor at Mount Marty University. “If you’ve ever seen a professional hockey player or professional figure skater, they really tie those skates really tight so their ankles don’t shift around much.”

By analyzing how dinosaur skeletons were able to support a heavy body mass while running and rotating at high speeds, experts hope to find medical breakthroughs for humans suffering from orthopedic issues.

“We can look at what a T. rex is doing and see what we can do to shore up somebody’s leg as a brace or as a prosthetic if they have osteoporosis … If their bones are relatively weak, the stresses on those bones are going to be relatively high,” said fellow researcher Eric Snively, professor of anatomy and cell biology at Oklahoma State University.

Using advanced medical X-ray imaging, Snively was able to look at the internal structure of blood vessels inside the foot bones of dinosaurs and compare them to human foot bones under stress.

“My students can make models with their own leg bones and use the same methods I do to study T. rex to see where they might … if they’re getting stress fractures in their bones. If they’re having trouble when they are running, shin splints, we can maybe have them modify how they’re running and they can reduce those stresses,” Snively said.

Snively said he has a colleague who uses similar methods to study how the bones of primarily older women degrade.

The research can also help soldiers, Snively said. Understanding how muscles attach to bones can potentially aid soldiers carrying heavy loads on their backs in the field.

“The muscle attachments are similar in people and in dinosaurs,” Snively said.