Here’s your guide to voting in UMD SGA elections 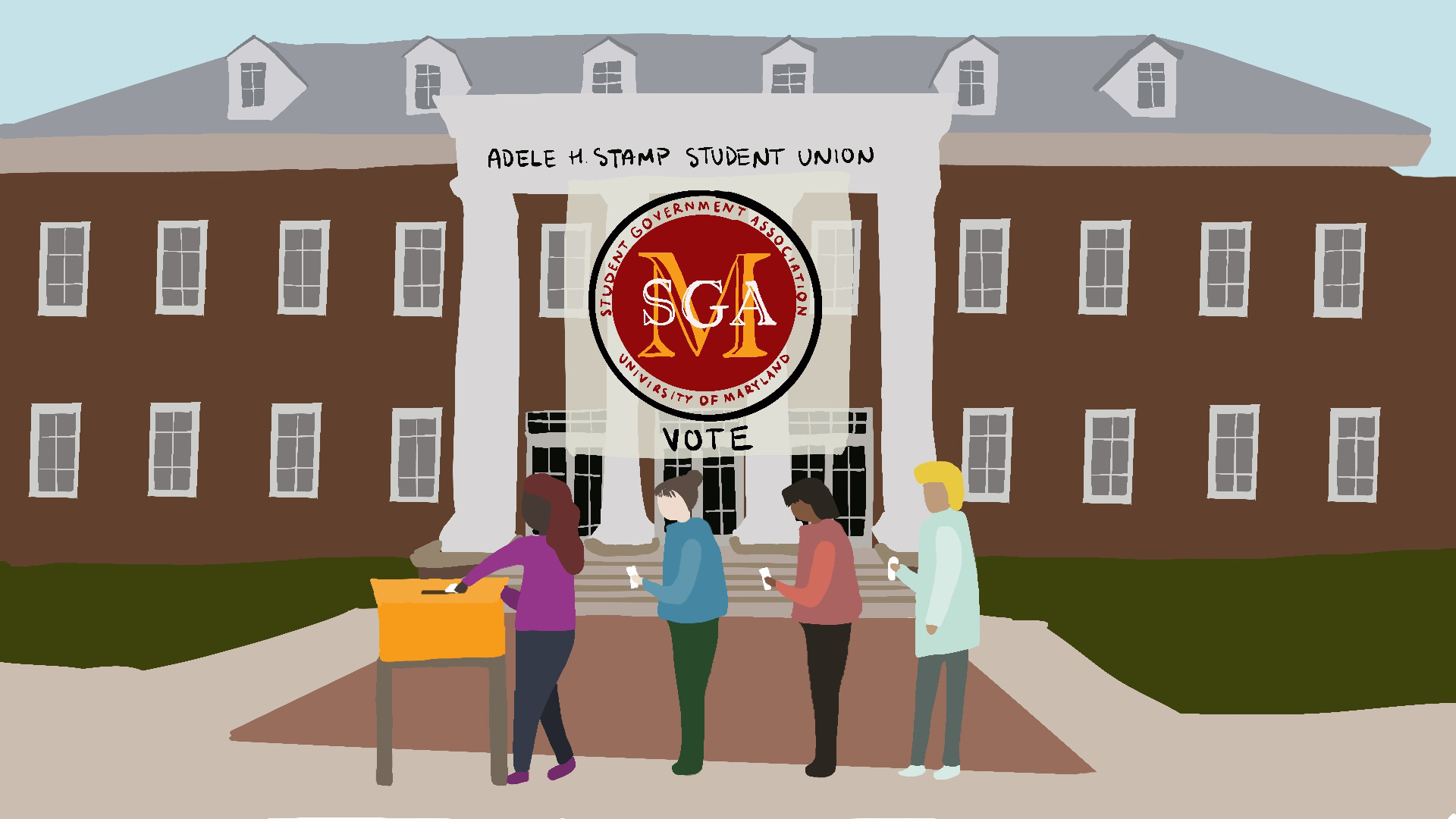 The University of Maryland SGA’s spring 2022 elections are being held online May 2 through May 4. The elected representatives will serve for the next academic year.

Here is your guide to Student Government Association elections, how they work and how to vote.

What is the timeline of the election?

The election results will likely be announced at the SGA general body meeting on May 4 at 6 p.m. as long as there are no technical difficulties with the election process, current SGA president and senior computer engineering major Kislay Parashar said.

How do I vote?

Do I vote for a party or for individual representatives?

Though most of the candidates running are associated with a party — either Our UMD or Discover Maryland — students vote on the individual representatives.

If you do not see the candidates on the ballot for your academic college and/or residential community, you can contact sgaelections@umd.edu.

How can I learn about the people running and their party?

Both Our UMD and Discover Maryland have websites on which they list their priorities, though Parashar recommends students talk to the students canvassing around campus and ask ,‘Why them?’

“What is a big difference is whether the person who you are about to vote for … You feel that they’re passionate enough and care enough about you,” Parashar said. “So maybe just go around the campus and ask anyone who’s handing out a flyer about SGA elections.”

What does the SGA do?

The SGA serves as a representative body for undergraduate students at this university.

The SGA has committees that function as advocacy veins for particular issues such as academic affairs, diversity and inclusion, health and wellness, student affairs, sexual misconduct prevention and other issues.

There are also individuals in the SGA who deal with particular issues, departments or residential communities. They act as a community liaison for different student groups, Parashar said.

Executive leadership in the SGA communicates with administration about what students want, Parashar said.

The SGA president meets with the university president and even state leaders to represent all the college students in Maryland, given that this university is the largest public university and the flagship university in the state, Parashar said.

Does the SGA actually have any power? Doesn’t President Pines control everything?

Is it true that the SGA President gets free tuition?

The SGA president gets paid an amount that Parashar said is, “close to in-state tuition.” He added that Maryland is not the only university that pays their student body president.