‘A slap in the face’: UMD students say winter commencement cancellation is unfair 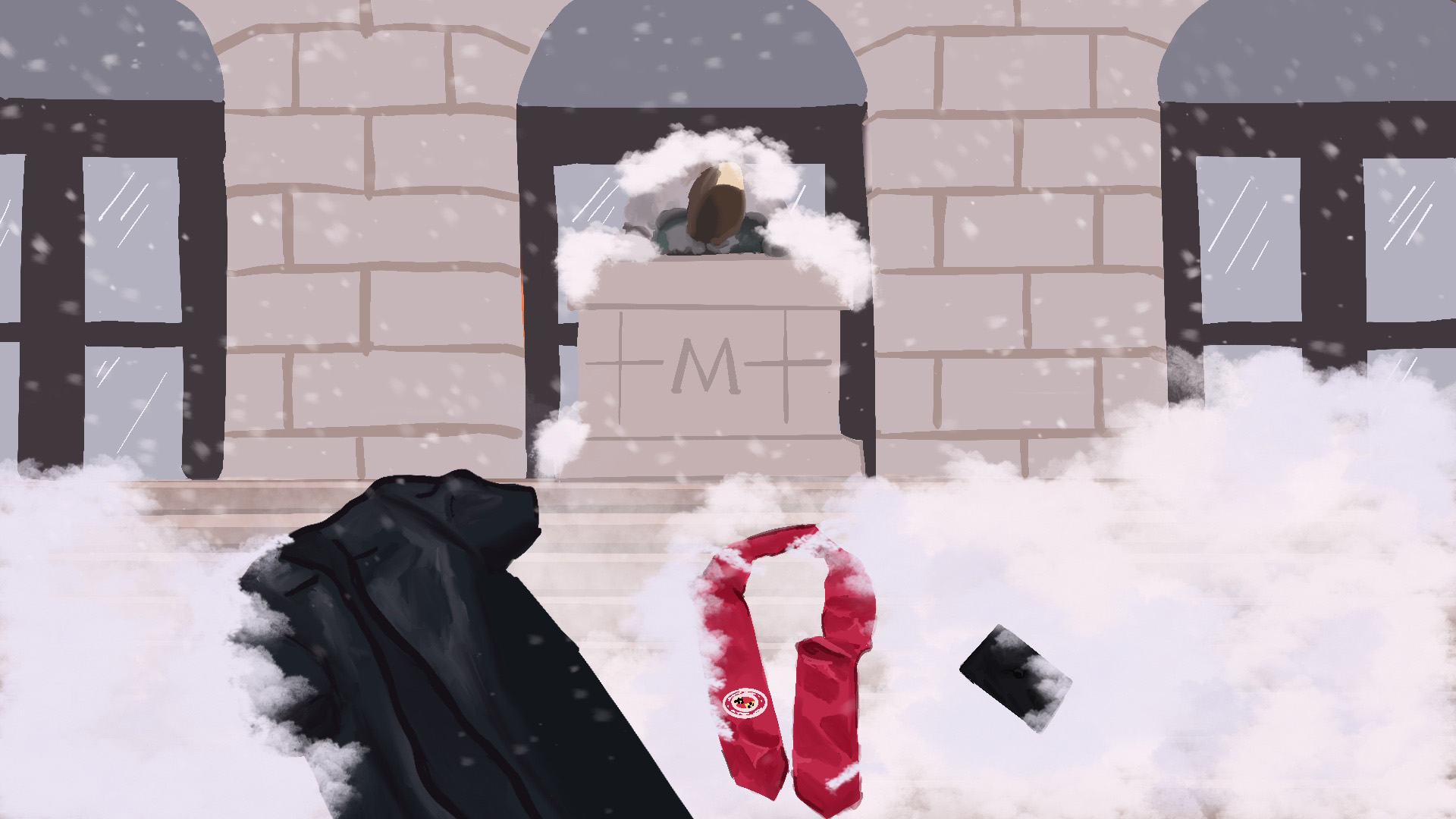 Zaki Rashid feels like his accomplishments as a University of Maryland student have been diminished.

Rashid, a senior information science major, planned to graduate in winter 2022. But ever since the university announced in an April 7 email that it will no longer host winter commencement ceremonies starting next semester, Rashid said he might spread his classes out so he can graduate in the spring.

The university’s announcement said individual colleges will still hold events for graduates in the winter, and students who graduate in December will be invited to return to campus for the spring commencement ceremony.

“I’m not gonna wait six months until I go back on stage,” Rashid said. “It’s important that we get these separate graduation [ceremonies].”

Rashid believes money was the reason for the university’s decision.

“It’s a sad example of how the administration that runs the school is cost cutting,” Rashid said.

Rashid also said he finds it hypocritical there is an enforced KN95 mask rule in some parts of campus, but the university is willing to put winter and spring graduates in one commencement ceremony that will likely be very crowded.

[UMD will no longer host winter commencement, effective next semester]

Ariela Ayala, a senior public health science major, also said she thinks the university’s decision was hypocritical. The decision makes her think back to when winter graduation ceremonies were canceled in past semesters due to the COVID-19 pandemic, but large sporting events still took place.

Throughout the pandemic, Ayala worried she wasn’t going to get a commencement ceremony. When COVID-19 cases were declining, she was hopeful — but now, she won’t get one and does not see the point in taking an extra semester to graduate in the spring like some other students are planning.

“They just came out of nowhere and just told the entire student body, ‘Oh, yeah, winter commencements are canceled forever,’” Ayala said. “And they just expect us to be okay with it.”

Emiliano Alcañiz will be graduating in spring 2023, but does not want to go to a combined winter-spring graduation that will have more graduates than in past semesters.

“I don’t even want to think about the logistics of having that many people graduate at the same time,” Alcañiz, junior environmental science and policy major, said. “There’s gonna be a lot of pushback.”

Alcañiz said he plans on going to the university’s ceremony for Latinx graduates, saying fewer people will be there.

“I certainly wouldn’t want my family in the room with literally every single person graduating in a whole year,” he said.

“We want our Spring 2022 Commencement ceremony and all others that follow to be bigger and better than ever before,” Pines, along with Provost Jennifer Rice, said in the campuswide email announcement.

Some feel the university should have communicated with students before making the decision to get rid of the winter commencement ceremony.

“I think that they should consult the students and faculty on a lot of things in anticipation of making these kinds of decisions,” Rachel Salem, a senior management major whose friends are graduating in the winter, said.

Rashid said he feels like the school didn’t speak with students beforehand because they knew removing winter commencement ceremonies was going to be an unpopular decision.

Ayala called the decision a “slap in the face.”

“Winter graduates definitely deserve as much recognition and celebration, as any other student,” Ayala said. “It’s just a huge disappointment.”