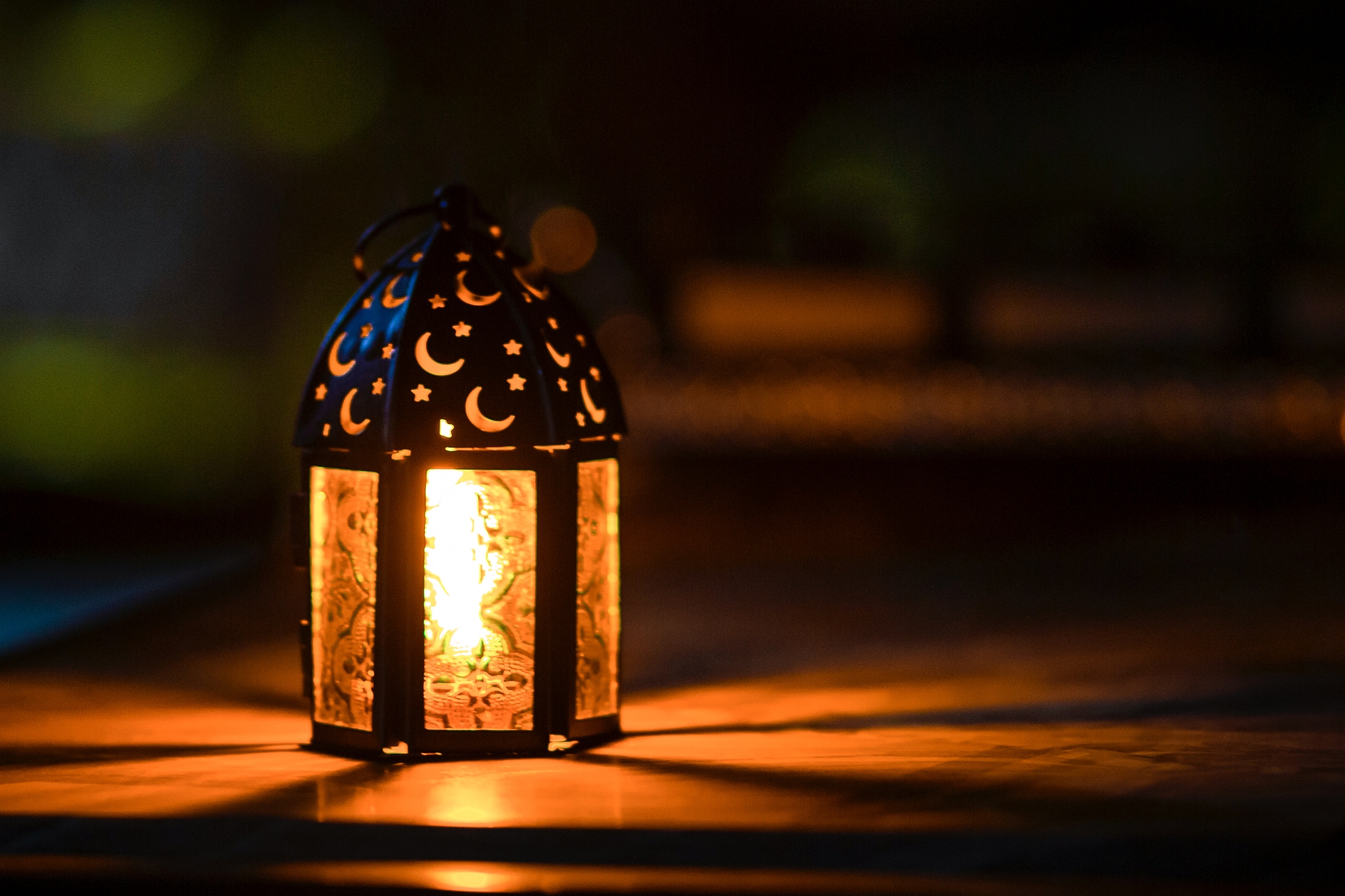 Abstinence from all food and drink, including water, from dawn until dusk for a month requires a world of discipline and devotion. With a not-insignificant Muslim population here at the University of Maryland fasting during Ramadan — April 1 to May 1 this year —  it’s time for the University of Maryland and its professors to fully accommodate them.

Stamp Student Union’s website under the ​​Multicultural Involvement Community Advocacy office gives a few helpful tips to members of the campus concerning Ramadan. In particular, it emphasizes empathy and direct communication for students fasting, writing about how we must be mindful of the physical and mental consequences of fasting throughout the day and imploring people to open meetings and classes by welcoming those who observe Ramadan. Gestures such as these are small steps that take little effort but would go a long way.

These are helpful tips for people on campus to express solidarity with the Muslim community. However, I haven’t seen them implemented anywhere. Not one professor I know of has expressed this sentiment with a single acknowledgment. Although none of these professors are purposefully malicious or erasing the campus’ Muslim community, the lack of concrete and direct expression of inclusion has become somewhat harmful for students practicing Ramadan.

The onus should not be on the Muslim community to make themselves heard, it’s on the non-Muslim community to demonstrate a sense of understanding from the get-go. The community being unheard is especially pernicious this year, with Ramadan falling in the middle of the spring semester and exam season.

For freshmen going through their first Ramadan on such a large campus, walking around much more than in high school with little to no caloric energy to get to classes is probably exhausting, especially on recent cold, rainy and windy days. As such, their abilities to perform to their full potential as students are undercut but entirely avoidable with some adaptability on the part of this university’s faculty.

To avoid penalizing students for their faith, the university and its faculty must recognize the holiday in their classes and hold extra exam times later in the day, allowing for students to break their fast before taking an exam.

It’s easy to empathize with the students practicing Ramadan who, just like the rest of us, do not want to feel like a burden on a class or professor. In regards to accommodations, I’ve observed some Muslim students avoid asking their professors for any sort of separate consideration, likely by virtue of the thought that the professors probably wouldn’t care, because the issue doesn’t affect most of the class. Or, that professors might accommodate students to an extent, but probably wouldn’t allow a nighttime or evening midterm.

In an age of unprecedented flexibility given a pandemic, why would professors not be able to reschedule a midterm exam or leave it up online longer to accommodate Muslim students? After all, my GVPT201 class already has two differently timed classes: one at 10 a.m. and the other at 1 p.m. — even with the same midterm, our professor was still able to effectively proctor and host the same online exam at two different times. Furthermore, professors could follow the precedent set with circumstances such as retakes due to illness that may be harder to organize than one for practicing students given the workable time constraints.

Beyond that, automatically graded Canvas exams allow for a professor to simply extend the submission deadlines for a timed exam or assignment and would grant practicing students the flexibility they deserve. Just by putting in a little bit more effort, professors can foster a more equitable environment and level the playing field around schoolwork for students who practice different faiths.

This wouldn’t be a move without precedent. This university has provided some initiative in the way of religious inclusion surrounding Ramadan. In 2019, the university implemented a Ramadan dining program that allowed practicing students to fill out a form and receive takeout from the dining halls with meals that would help them avoid prematurely breaking the fast. In just the first weekend of this year’s Ramadan, more than 70 students have used the plan. But without further advertisement of these services, many students remain unaware of these plans and persevere practically alone, much like those who would rather task themselves with trying to perform on an empty stomach than request a perfectly reasonable accommodation.

In the spirit of Ramadan and the community it brings together, this university needs to affirm its commitment to inclusion by explicitly expressing solidarity with the Muslim community and removing the needless obstacles hindering students.