After a decade, bill for paid family and medical leave passes in Maryland General Assembly 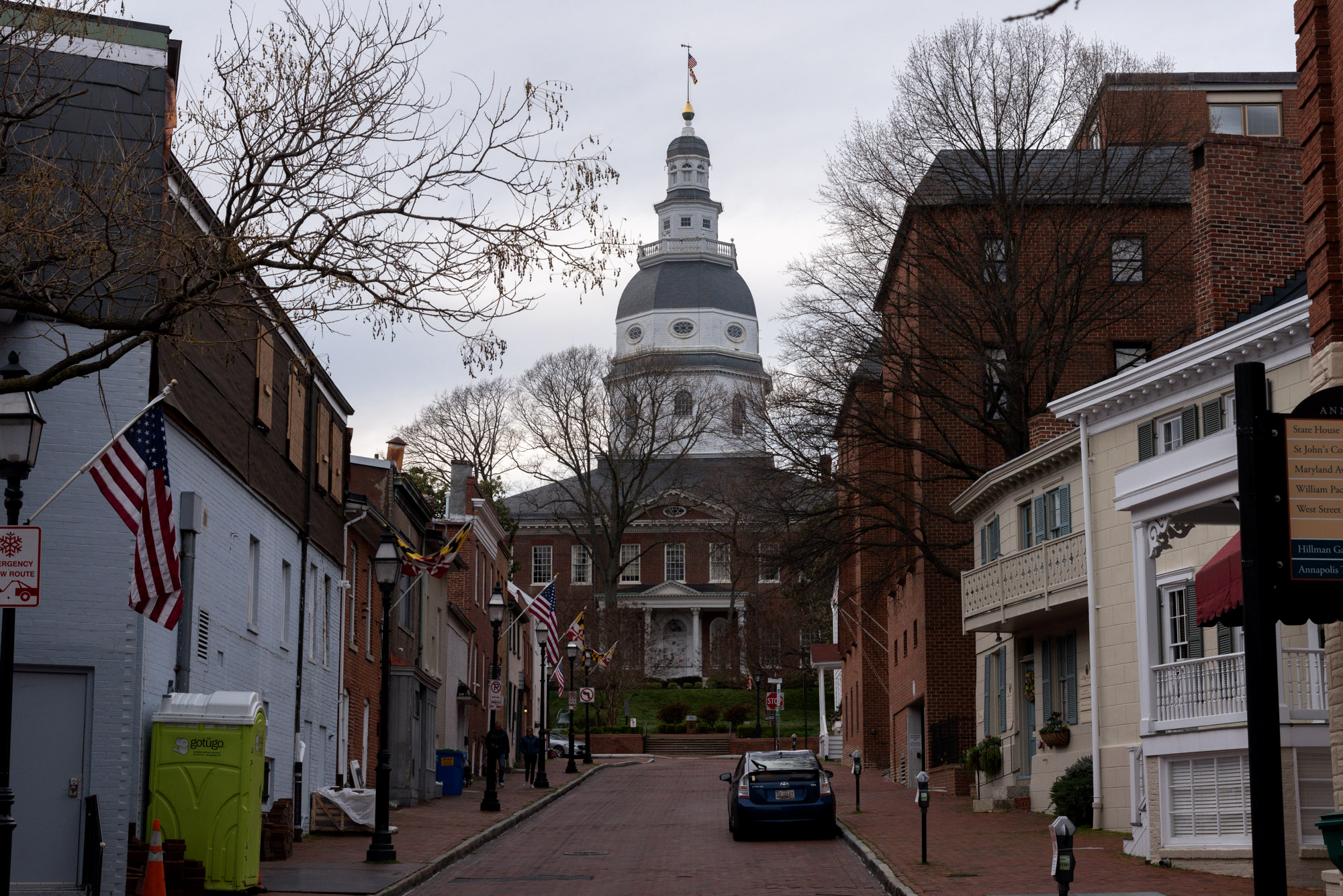 ANNAPOLIS, Maryland — After more than a decade of debate, a bill that would establish a paid statewide family and medical leave program cleared the Maryland general assembly on March 31 and now sits on the desk of Gov. Larry Hogan.

The Time to Care Act would provide every Marylander with 12 weeks of partially paid family leave per year to care for themselves or a loved one. Sponsored by Sen. Antonio Hayes (D-Baltimore City) and Sen. Joanne Benson (D-Prince George’s), the program would also offer up to 24 weeks of paid leave for new parents if they have had a serious medical issue within the year of the child’s birth. In its amended form, employers with fewer than 15 workers would be exempt from contributing to the bill’s insurance fund.

To be covered under the program, employees would need to work at least 680 hours in the prior year. If this qualification is met, workers would receive a partial pay replacement of between $50 and $1,000 per week during their leave.

If Hogan signs the bill into law, Maryland would be the tenth state, in addition to Washington, D.C., offering some form of paid family leave. The program would begin in 2025.

Over the last decade, the state has formed working groups, conducted studies and workshopped failed bills surrounding the issue of paid family and medical leave. But a concrete program for Marylanders never came to fruition.

“This has been a long time coming,” Hayes said after the Senate passed the bill last week. “This was a really important piece of legislation. I know philosophically there are some differences about how we get there, but I believe that we should be really, really proud of the work that we did this legislative session.”

“Because of the pandemic … people are paying more attention to it,” Hicks said. “When we started seeing [the program] being pushed to the backburner, we said we’re just gonna have to knock a door down or figure something out, because this is going to have to be the year.”

Many members of the coalition began fighting for paid family leave long before Hicks joined as campaign manager during the pandemic. Seeing many of those people cry tears of joy when the bill passed out of the general assembly last week showed how paid family leave will “impact people’s lives for the better,” Hicks said.

The Maryland labor department would oversee the program and both employers as well as employees would contribute to its funding. Lawmakers will determine the contributions required from businesses and workers after the labor department completes a cost analysis of the program. The cost analysis will take place once every two years, with the first one completed by December 2022.

Employers and workers will begin contributing to the fund in October 2023, giving the general assembly enough time to tweak the program during next year’s legislative session after receiving the labor department’s cost analysis, Hayes said.

But some Republican opponents of the bill said it moved through the general assembly too fast this session, without understanding from lawmakers on how its cost would affect Marylanders.

“We probably should have passed a bill called Time to Plan instead of Time to Care,” Sen. Bryan Simonaire (R-Anne Arundel) said on the Senate floor during the bill’s debate last week.
Some small business activists have also criticized the passage of paid leave and its effect on businesses and employees, saying it adds an unnecessary burden to Marylanders during a time of surging inflation and high prices.

“​​The Legislature is telling small businesses and their employees to stretch their paychecks even further at a time when they can least afford it,” Mike O’Halloran, the Maryland director of the National Federation of Independent Business, said in a statement on March 30. “Hopefully, the Governor will see this for what it really is – a $1.6 billion tax on the backs of hardworking Marylanders.”

Despite pushback, Hicks said there is hope a decade of work from members of his coalition and lawmakers will pay off this year now that the bill has passed out of the general assembly. But activists are prepared to keep fighting if the governor vetoes the bill or down the road as program details are ironed out.

“We’re more than ready to mobilize our units again, go back to the general assembly and show that, just because this passed the first time, this isn’t a fight that’s done yet,” Hicks said.