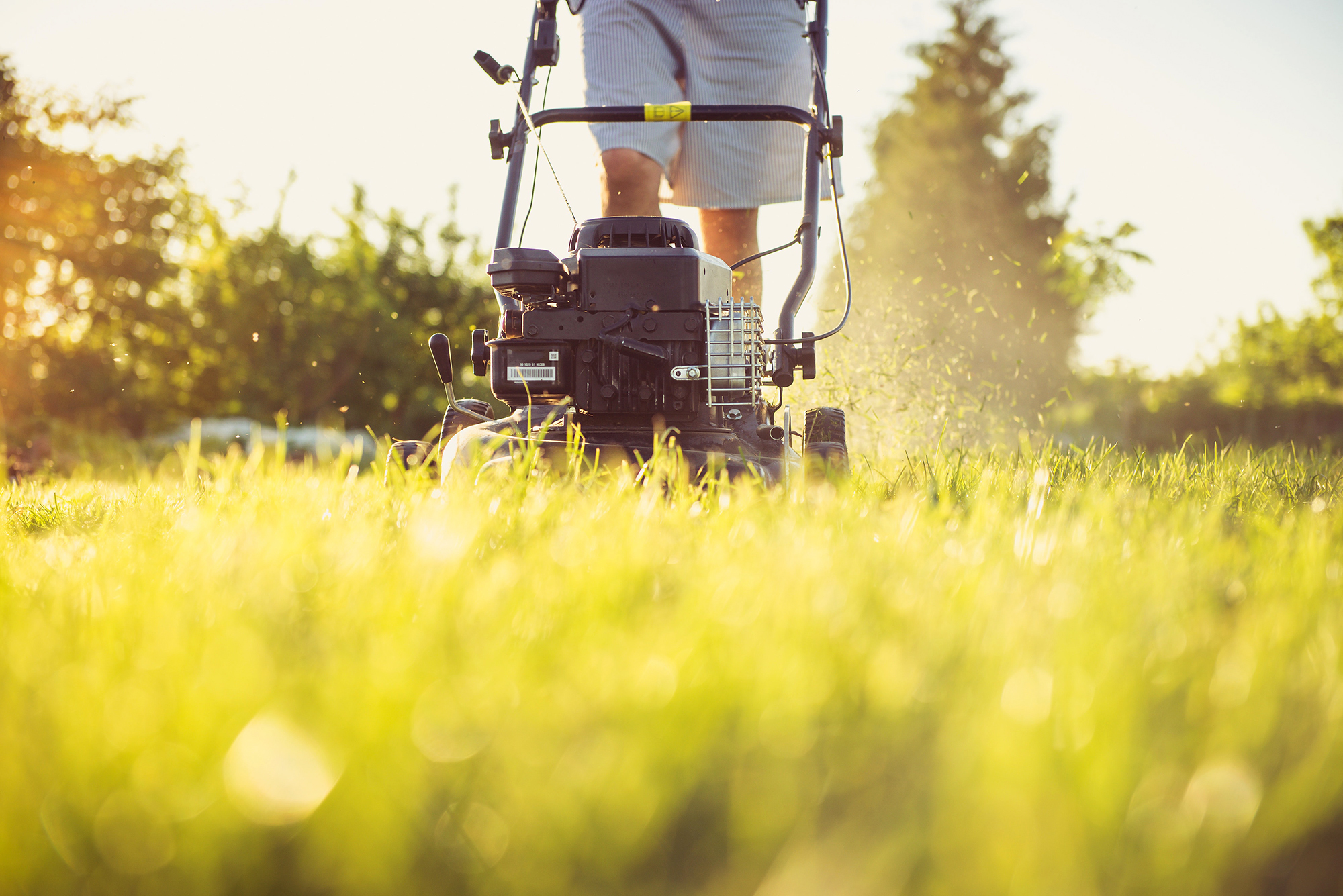 Starting Friday, about 250 College Park residents will put their lawn mowers and grass trimmers back in the shed for 30 days to take part in the city’s pilot “No-Mow April.”

The month marks the emergence of spring flowers in the region, and residents that opt to not mow their yards will support a key time for pollinators to get nectar and pollen from plants, according to a briefing by the city’s Bee City USA Committee.

As of Wednesday, 249 residents in College Park signed up for the initiative, according to Ryna Quiñones, communications and events manager for the city.

District 2 council member Susan Whitney said she thinks everyone is “pleasantly surprised” with how many people signed up for the program.

“I think it shows how invested residents are into [basic] environmental measures and making the city a friendly place for pollinators,” Whitney said.

Mayor Patrick Wojahn said he signed up and was happy with how many people are participating.

“I’m just really excited and looking forward to seeing how it turns out and how we build on it,” Wojahn said.

Besides supporting pollinators, the city said in an announcement that refraining from mowing lawns can improve air quality, reduce noise pollution and increase bird and insect biodiversity.

In a report, the College Park Bee City USA Committee said the city is home to at least 506 species of insect pollinators, but habitat loss and increased development in College Park have “very likely” led to pollinator loss.

If these pollinators cannot find food in the early spring, they will not be able to survive and reproduce, according to the Bee City briefing.

Participants signed up through the city’s website and were able to pick up “No-Mow April” yard signs from the city to show they are taking part.

Jim Sauer, a College Park resident of 20 years, said he’s seen many of the signs in his neighborhood while going for bike rides.

“It’s kind of inspiring to see all the signs out,” he said.

Sauer is a beekeeper himself. He tends to a couple of hives on his property, and chose to sign up for “No-Mow April” so he could help pollinators. He said he’s excited to see how the pilot program works.

“Hopefully it’s a gateway and it inspires people to have other ideas on how to protect pollinators,” Sauer said. “Hopefully it’ll grow and get bigger and better.”