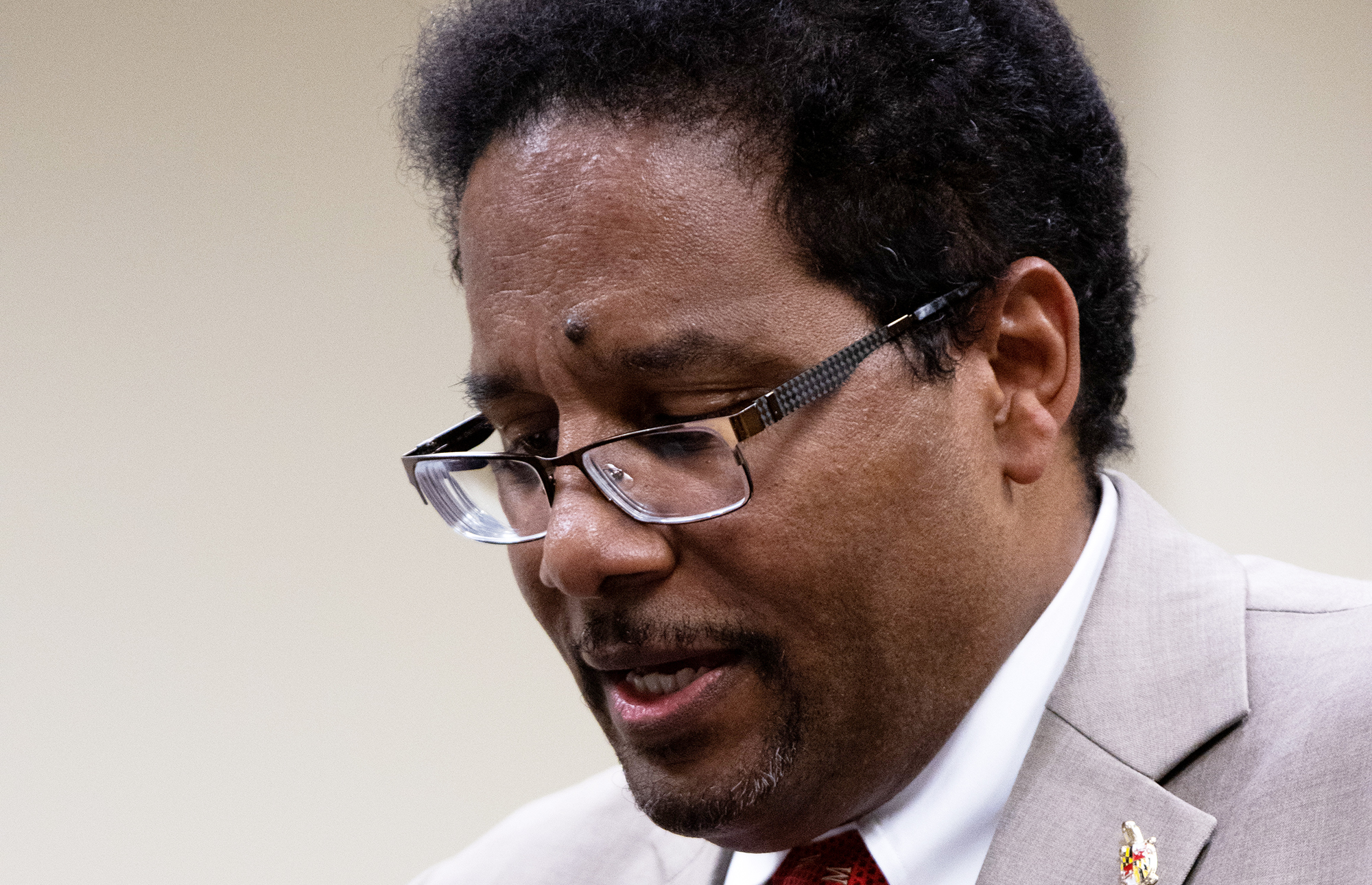 After more than a year of work, the University of Maryland Community Policing Task Force has released a report outlining 23 recommendations for improving public safety at this university, according to a campuswide email sent Thursday by university President Darryll Pines.

Pines said the university would begin implementation of 21 out of the task force’s 23 recommendations.

The university will work to implement eight general campus and community recommendations from the task force, including engaging mental health personnel to serve as first responders for wellness checks and establishing an “equitable, transparent and explicit policy” for security at campus events.

The university will also develop a Memorandum of Understanding between the Division of Student Affairs and the public safety department — which includes officers and staff of the University of Maryland Police Department — to develop a “student-centered approach” to policing.

Additionally, the university will enhance existing community policing programs. The public safety department will also continue meetings with its student advisory committee and continue ongoing diversity training for all officers. The department’s mission statement will also be revised to “align more closely with the mission of the university.”

The university also plans to establish a restorative and transformative justice program to promote “safety and community in the face of different kinds of harm.”

The university will also continue or begin the implementation of 13 task force recommendations related to police training, policies and practices.

The university will continue to conduct in-service training for all officers on de-escalation and anti-discrimination practices. All officers will also continue to be required to receive mental health screenings before they are hired.

The university will also create and maintain coordinated protocols for cross-jurisdictional incidents with Prince George’s County, Riverdale Park and Maryland Park and Planning. They will also review use of tasers and non-lethal weapons.

The University of Maryland Department of Public Safety’s website will also allow better public access to data on departmental statistics. The department’s policy and procedures will be updated to ensure reports are accessible.

The university will also create a program to improve communication between the Department of Public Safety and the campus community. The program could eventually be for-credit, Pines said.

This university will also consider developing contracts where public safety department officers can work with outside agencies to promote professional development.

University Vice President and Chief Administrative Officer Carlo Colella and Vice President for Diversity and Inclusion Georgina Dodge will serve as chair and co-chair of the council, Pines said. The Campus Safety Advisory Council will also include faculty, staff and student voices that will assist with implementing task force recommendations.

The university will review the number of blue light cameras and off-campus lighting as well as publicly report contracts and other agreements between this university’s police department, Prince George’s County and other departments.

The university will also implement a policy for uniform business cards for all Department of Public Safety officers and staff that include “resources for registering complaints and compliments.”

Early in his presidency, Pines created the Task Force on Community Policing to examine community attitudes and experiences with campus safety, in addition to existing policing structures, resources and strategies. The move came amid national discussions regarding police reform in the aftermath of the death of George Floyd.

The 29-person task force was composed of 12 professors, seven students, two University Police officers and other community members. The task force collected data on community attitudes toward policing, listening sessions among university community members and met with staff from the Office of Diversity and Inclusion to formulate its final recommendations to the university.

Pines praised the work of community advocates that have “championed change and progress” to public safety at this university. Advocates at this university have helped set up structures to “emphasize accountability in community policing, with an eye toward compassion and fairness for all.”