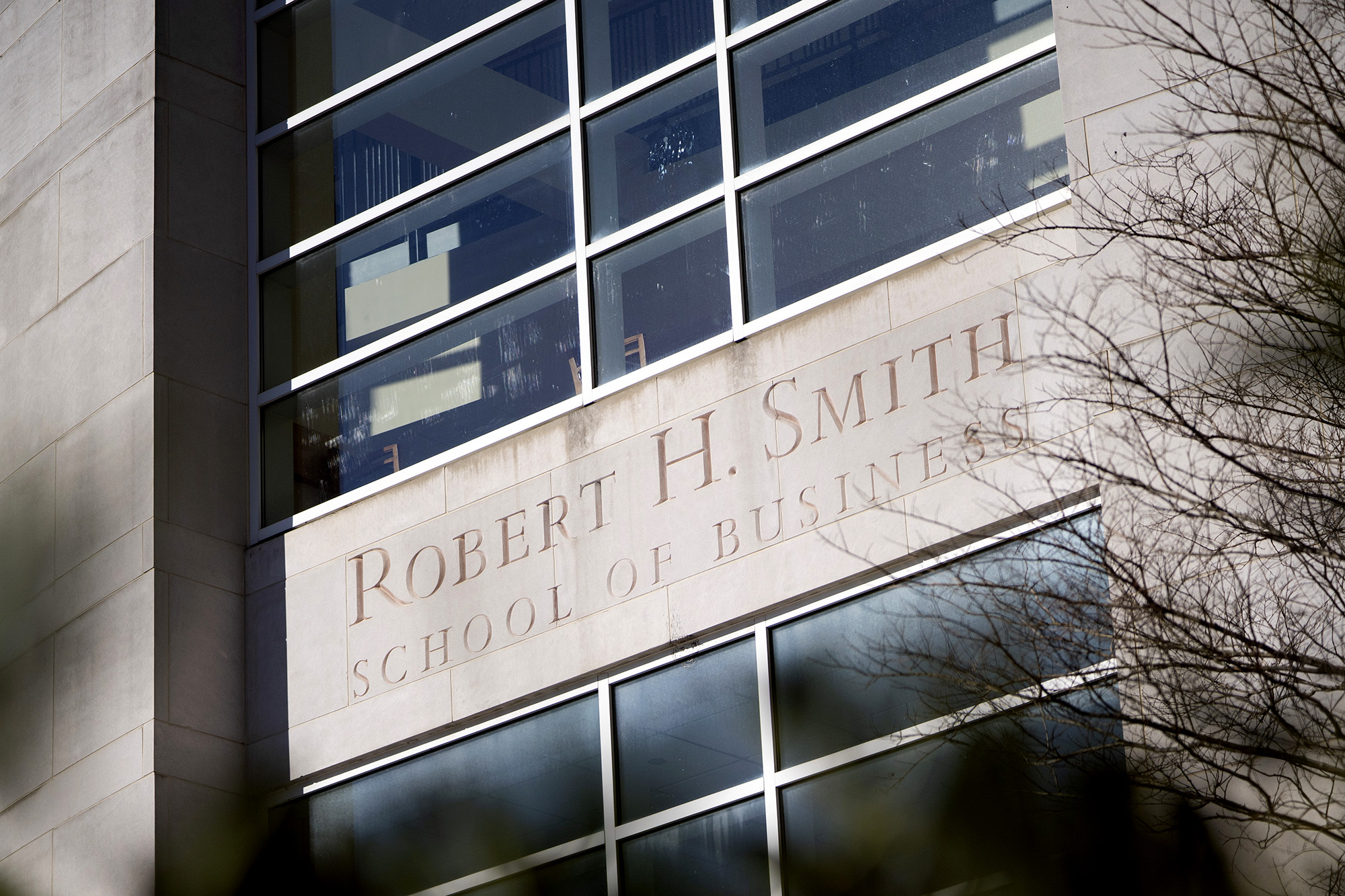 The University of Maryland business school’s Social Innovations Fellows program is set to be removed due to low enrollment.

The year-long social innovations program — which teaches students a deeper understanding of social and environmental importance in business — is no longer listed as a Fellows program on the school’s website and has been relabeled as a business course, according to the program’s faculty champion professor David Kirsch. The official removal will take place in the fall 2022 semester.

“I’m … very frustrated by [the removal],” said Kirsch, who has overseen the program for eight years. “There’s literally a requirement in the AACSB accreditation for business schools that requires the school to document its engagement with social impact.”

According to Kirsch, the program did not receive enough applications for the fall 2022 semester and prevented it from qualifying to continue.

The program was closed due to the increasing lack of interest over the past few years. With its closing, the business school would “maximize its classroom space and resources,” according to an official statement.

“The school has closed other Fellows programs when student interest has declined. Students who are currently enrolled will be able to finish the program, but the school will not enroll a new cohort,” the statement further said.

Kirsch said he finds it hypocritical that the university talks about the importance of grand challenges such as social innovation, but gets rid of a program that teaches students that concept.

Rachel Salem, a student in the program, also found the removal hypocritical and ironic. The university boasts about their commitment to environmental consciousness, and the business school brags about its small student-to-faculty ratio, the senior management major said. The program promotes both these things.

The removal frustrated Kirsch, but he pointed out that since the program is now a course, it’s available to more students and may allow more people to experience the program.

But to people like Salem, small classroom sizes should be celebrated. Kirsch added it creates an intimate learning space as it invites more discussions and allows people to get to know their peers.

Students in the Fellows program said the program is unique because it shows them business can be applied in social issues and used in a positive manner, while steering away from large corporations and the capitalism aspect of business.

Students said the school could’ve marketed the Fellows program better, such as by having representatives go to business classes to talk about the program or send emails containing information about it.

Cate Heverin, a junior marketing major, said the program teaches her how to create a business that gives back to the community, and the other Fellow programs don’t really address that.

Removing the Social Innovations Fellows program isn’t a good idea, Heverin said, because it deals with a side of business most people don’t think of. Additionally, a network created in the program will be lost, she said.

“[The program] really has been helpful because last semester, I was able to develop a business idea that would affect positive change,” Heverin said.

Junior marketing major Zoe Weisberg said she had some doubts about staying in the business school, but the Social Innovations Fellows program made her stay.
“I was very stressed,” she said, adding the people in the program were a great support system for her. “They really care about us.”

The removal of the program disheartened Weisberg, and she said changing the program to a course anyone can enroll in would not be the same because it wouldn’t build the same community.

Salem called the program’s removal a “slap in the face” and wished Dean Konana was willing to hear the students’ perspectives on the removal before a decision was made.

“Removing the program definitely takes away opportunities for people who are interested in this field or who care about these issues, or who don’t want to go down that traditional track of business,” Salem said.