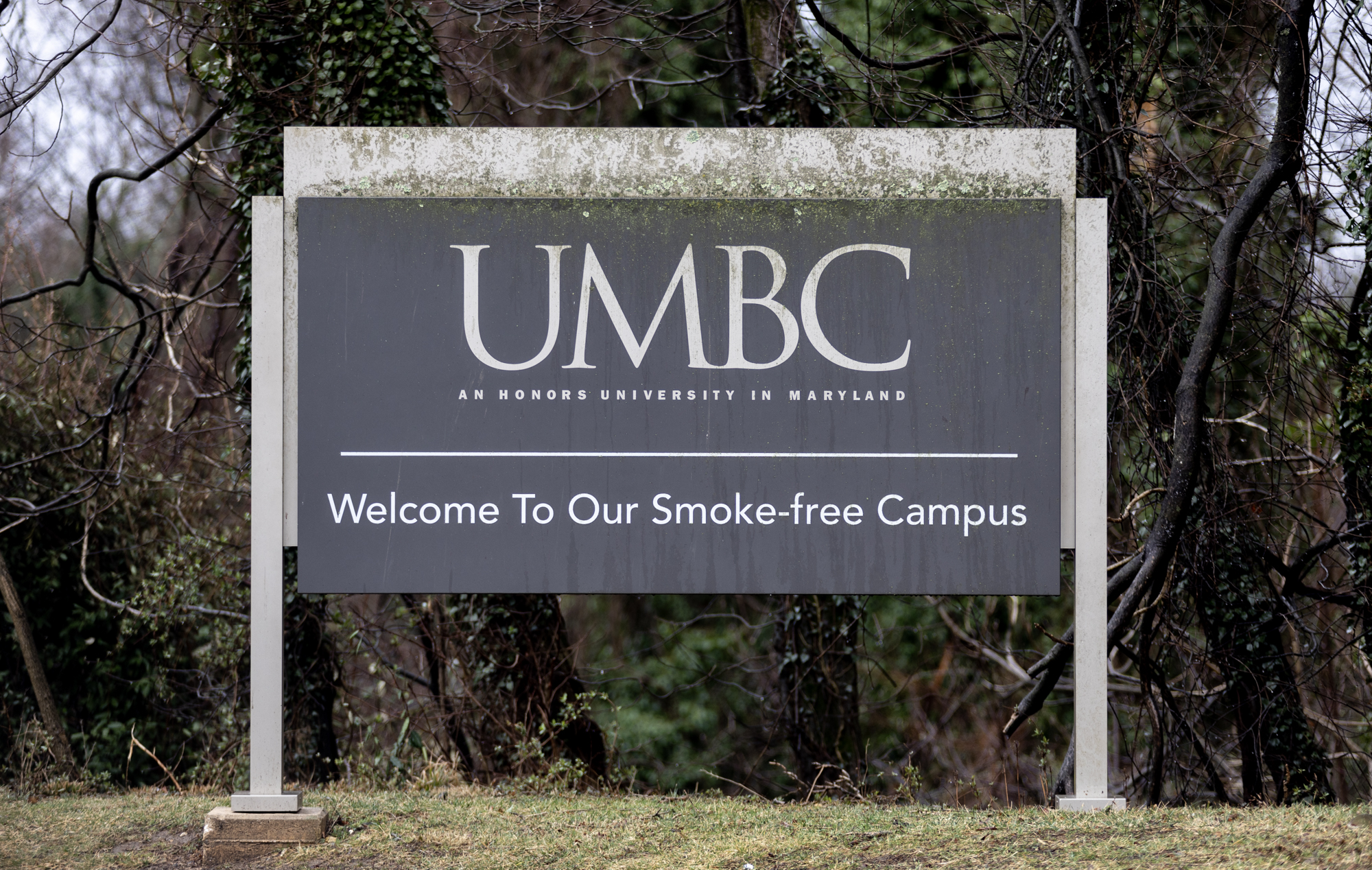 The University of Maryland, Baltimore County received the R1 research designation, an acknowledgement of the university’s high volume of research.

Dr. Gregory Ball, the vice president of research at the University of Maryland, spoke on how the new status change could promote collaboration between the two universities going forward.

The Carnegie Classification of Institutions of Higher Education has given research designations since 1973 to various universities based on the number of doctoral degrees awarded and research expenditures.

UMBC joins this university and John Hopkins University as Maryland institutions with the R1 status.

“This is a HUGE deal, reflecting an extraordinary amount of work over decades,” the University System of Maryland Chancellor Jay Perman tweeted.

Both research vice presidents — Ball at this university and Dr. Karl Steiner at UMBC — celebrated UMBC’s newly acquired status. Ball said UMBC obtaining this status was good for the state as a whole.

“Reaching that milestone is a good sign that our research base is maturing and continuing to grow,” Ball said. “The attitude here at College Park is nothing but positive.”

Derek Paley, the director of the Maryland Robotics Center at this university, was one of the faculty members applauding the new designation.

“Historically, [UMBC has] really been highly ranked in terms of undergraduate education … So I think it’s great to see them also adding, you know, into their reputation in terms of the graduate level research as well,” Paley said.

Paley has conducted research at two R1 institutions: Princeton University as a graduate student and this university as a professor. He said completing projects at R1 universities enhance the experience.

UMBC and this university collaborate often on research projects. Ball and Steiner both emphasized the new status would only increase the frequency of their joint venture.

Ball said more researchers at this university could be interested in working with UMBC due to their new status.

“Some people [would] say, ‘Hey, we should see what UMBC is doing in this area, maybe they can help us or we could work with them,'” Ball said.

Most of the two universities’ research interests align as well. Both prioritize their research findings be used in public spaces such as hospitals — “public research for public impact,” as Steiner put it.

The universities also have many ongoing projects centered around robotics, AI technology and public health.

This university is a contractor in the ArtIAMAS project, a joint venture with UMBC and the U.S. Army Research Laboratory — the army’s sole research laboratory — to help develop technology to protect deployed soldiers and advance AI research.

Paley, who is leading the expanding ArtIAMAS, said almost 50 faculty members from three universities, including this university and UMBC, have been involved in the $68 million effort.

As UMBC’s reputation grows, they might be on the radar for forming collaborative research projects more often, Paley said.

Steiner said the designation may also extend the variety of faculty the university can hire due to increased name recognition.

“If we continue pursuing that path that we’ve gone on for two or three decades … it will allow us probably to get a broader pool of faculty that might look at UMBC for their careers,” Steiner said.