It’s time for an Asian American studies major at UMD 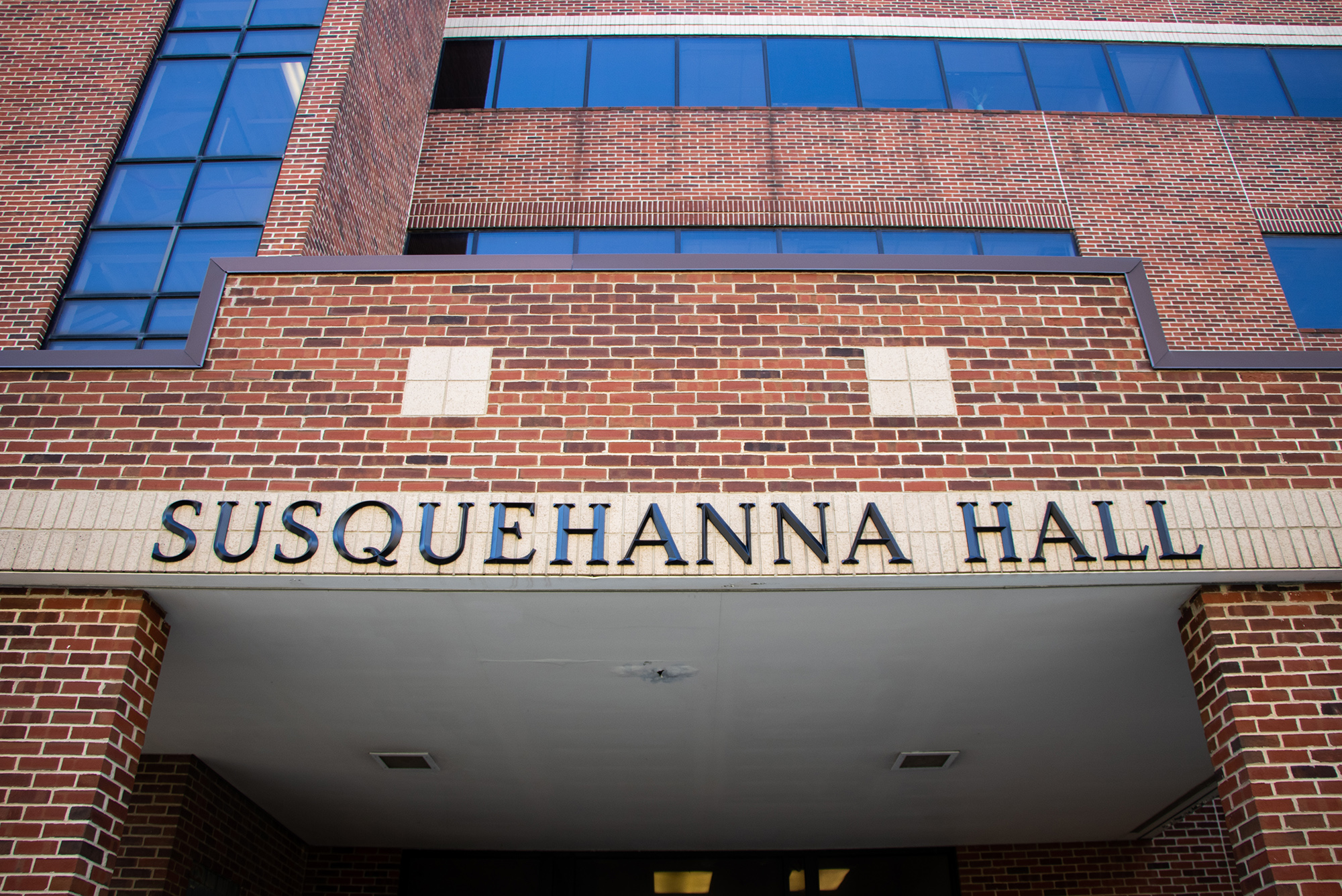 “Know History, Know Self. No History, No Self” is a phrase coined by José Rizal, a national hero of the Philippines. I had not heard of Rizal or my people’s history until my Filipino American History and Biography class through the Asian American Studies program last semester. As a Filipina American student, there are times when I feel so disconnected from history taught in the current curriculum. I am lost in a sea of my Asian American identity, and no one has taught me how to swim — until my experience with the Asian American Studies program.

Earlier this year, the Asian American Student Union task force created a petition to prove there is strong support among students for a new major. And the 125 signatures prove just that. The student support for this program is clear, and so is the need for it.

The white perspective is not merely enough to give the full picture of American history. For example, curriculum that focuses on the Transcontinental Railroad, the Chinese Exclusion Act of 1882 and Japanese internment camps is not an accurate picture of Asian American history and experience. A fuller history would include the history of anti-Asian discrimination and mob violence, Larry Itliong’s role in organizing the Delano grape strike, Yuri Kochiyama’s activism for civil rights, or understanding the contexts and consequences of foreign U.S. actions and how they influence why people fled their home countries.

Last March, students organized a vigil for the March 2021 Atlanta shooting where the shooter targeted Asian Americans. The university did not issue a statement regarding the anti-Asian attack until students organized the vigil. During the vigil, President Darryll Pines spoke of “TerrapinSTRONG” and the term’s functions to represent the diverse and inclusive campus community. However, true strength in diversity and inclusivity can be found in funding and expanding programs like Asian American Studies.

Implementing an Asian American Studies major at this university has the potential to broaden students’ mindsets about a new facet of history, connect Asian Americans to their culture and simply make this university a better place to learn. The students care — now we wait to see if the university is willing to care as well.