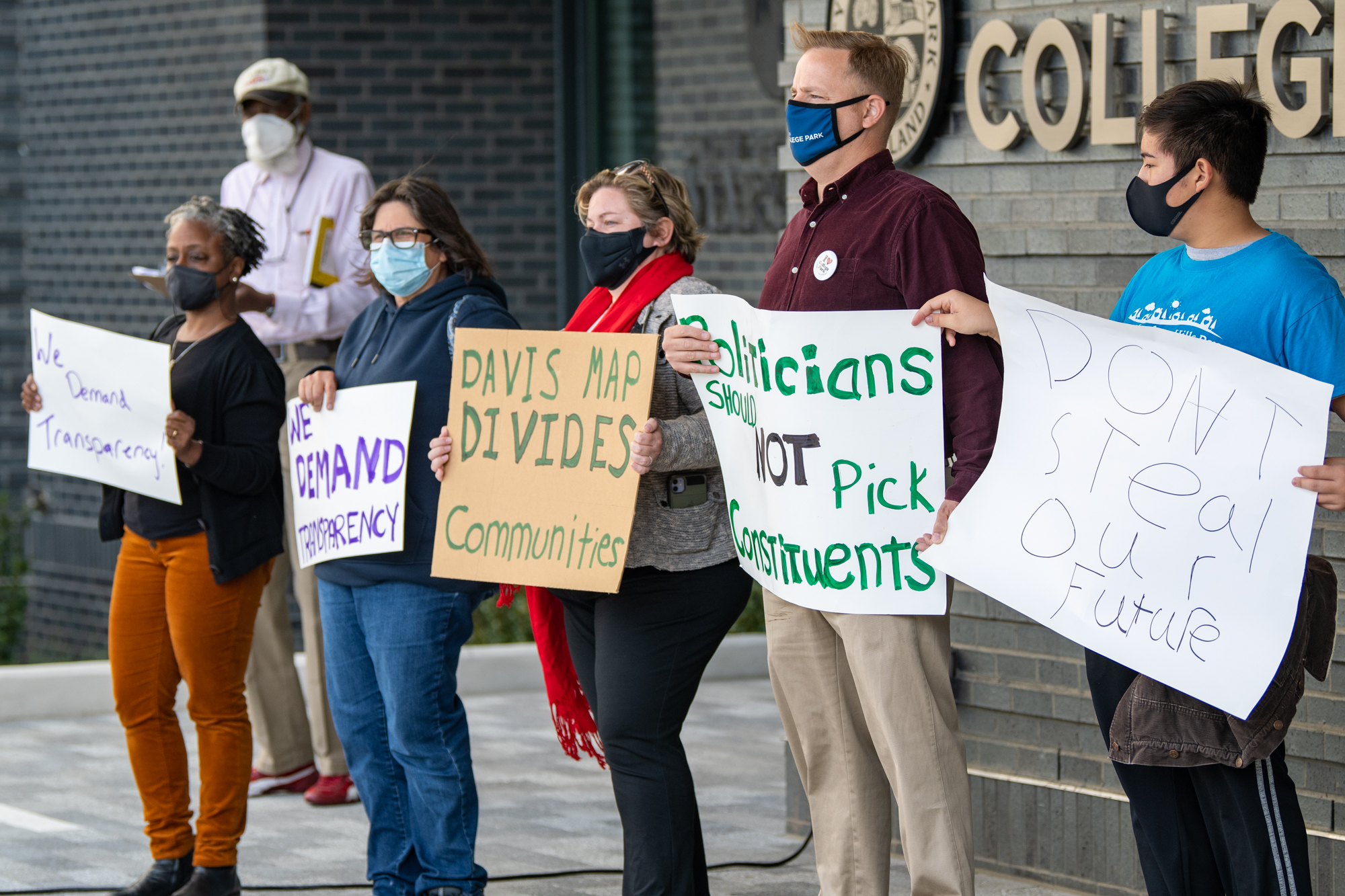 The Maryland Court of Appeals overturned a controversial district map approved by the Prince George’s County Council, according to a decision made Monday.

The state’s highest court upheld a circuit judge’s ruling against the map, which means the county will use the original map drawn by the county’s redistricting commission. Earlier this year, the circuit judge argued that the county council had violated its own law by passing the redrawn map as a resolution instead of a bill.

Then, six members of the county council voted to pass a new map, which was drawn in secret without the knowledge of the council’s other four members. It passed with a bare majority vote, The Diamondback reported in November.

About 150 people testified against the map before the county council voted to pass the resolution in November. No witnesses spoke in favor of the map.

The council’s map led to protests where residents and other community members accused the council of gerrymandering. The council’s map also drew out three potential county council candidates out of the districts they were actively campaigning in.

The outrage led a group of residents to file a lawsuit against the county in January, which is being paid for by former county council member Eric Olson’s campaign, The Washington Post reported.

The county’s map drew a finger-shaped extension into current parts of District 3. Olson, a College Park resident, planned to run for the District 3 seat, but the map placed him into District 1 instead.

“For my residents of Lakeland who saw urban renewal devastate their African American community, that proposal inflicted depper damage separating the remaining neighborhood of Lakeland from the once thriving neighborhood that now is covered by Lake [Artemesia],” Glaros shared in a newsletter on Monday.