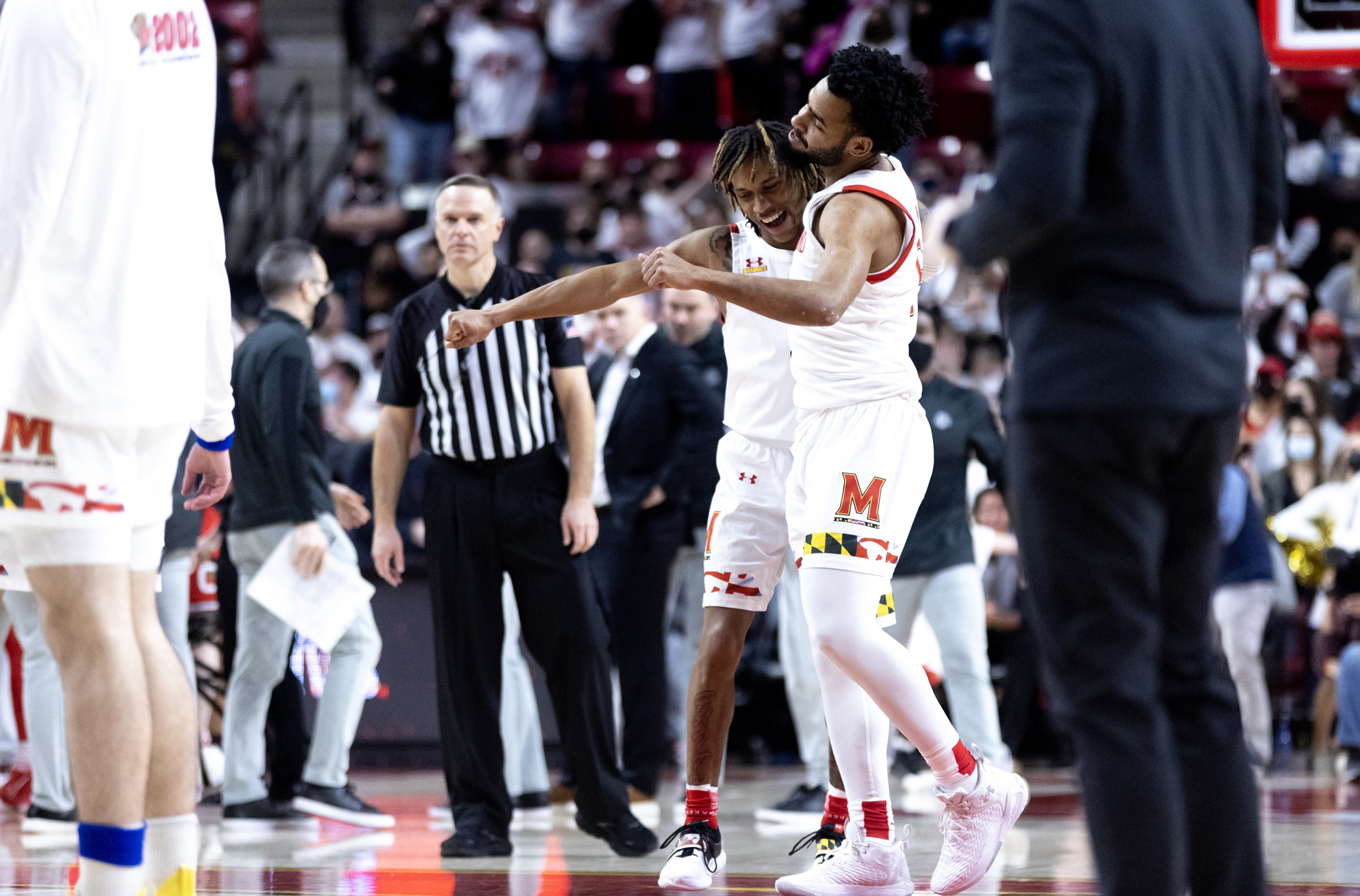 After a disappointing regular season, Maryland men’s basketball has been shut out from the All-Big Ten teams for the second consecutive season.

Although no Terp found their name in the top-three squads from their conference, Eric Ayala and Fatts Russell were selected as honorable mentions.

Russell was selected by both coaches and media for the honor.

The transfer guard has been an integral part of Maryland salvaging its season. Over the last eight games of the regular season, Russell averaged 20.9 points per game and amassed 18 steals in that stretch.

On the season, Russell scored a team-high 14.9 points and 3.6 assists per game. He had a season-high 27 points in the Terps’ upset victory over then-No. 22 Ohio State on Feb. 27. The fifth-year also surpassed 2,000 career points against the Buckeyes.

Russell was a two-time All-Atlantic 10 team member his past two seasons with Rhode Island.

Ayala finds himself with a conference honorable mention for the second straight year. He was selected by the media only.

The senior guard was a member of the Preseason All-Big Ten team, however inconsistent performances and a lingering injury kept him from moving up in what very well could be his final collegiate season.

In 30 games, Ayala averaged 14.6 points, 4.6 rebounds and 2.1 assists. He set a career-high for points and rebounds with 26 and 11, respectively, in Maryland’s double-overtime win over Northwestern on Jan. 12.

The Terps’ backcourt looks to be the difference-maker with their season on the line against Michigan State in Maryland’s opening game of the Big Ten tournament on March 10.