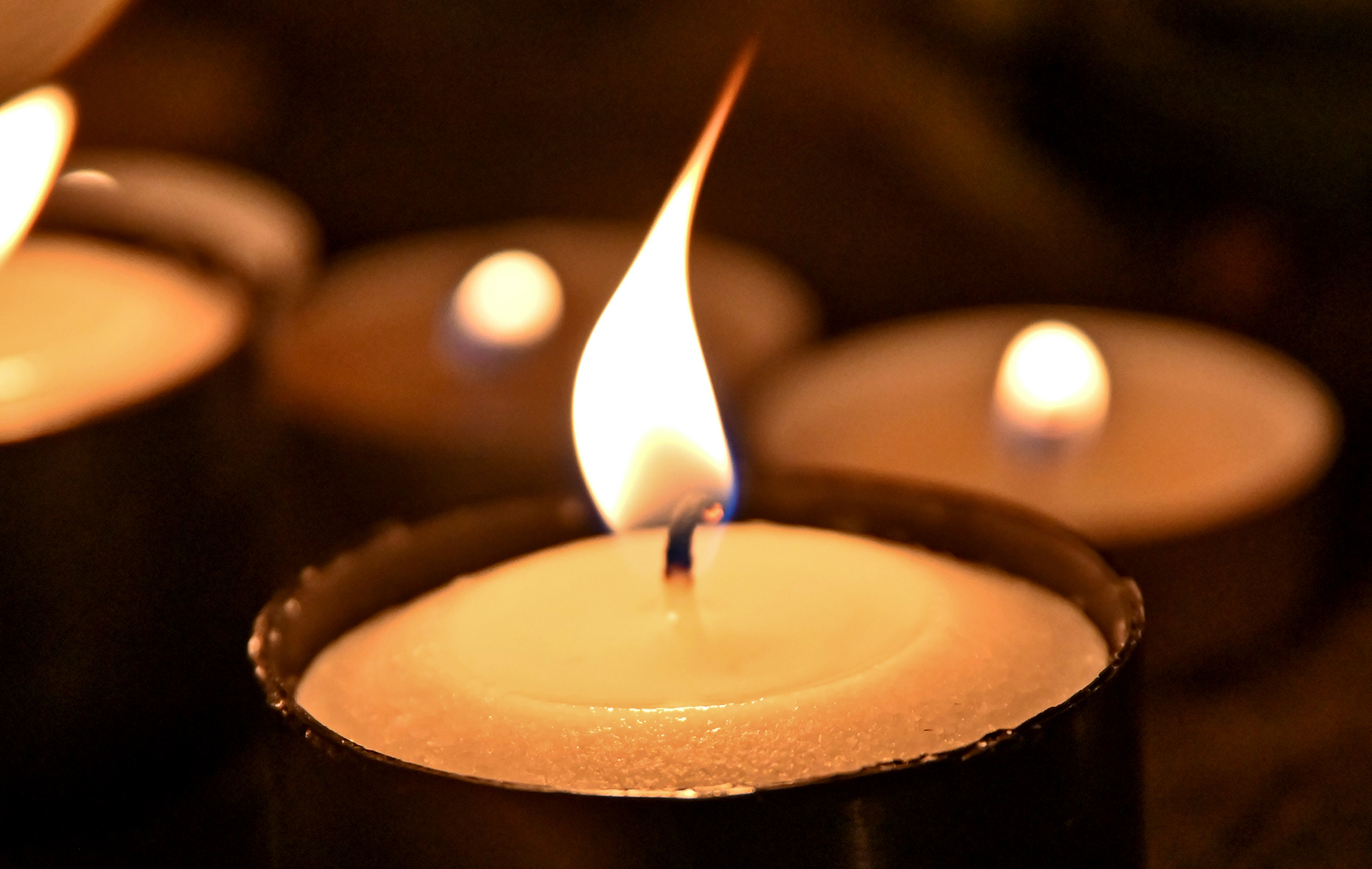 By Marianeli De Leon
For the Diamondback

The University of Maryland’s President’s Commission on Disability Issues hosted the annual Disability Day of Mourning Tuesday afternoon to remember people who were killed by those who were meant to protect them.

The Zoom event spotlighted victims of filicide — the act of a parent or caretaker killing someone in their care.

“This event can be difficult and is emotional,” Michelle Appel, co-chair of the PCDI, said. “We’ve built in some time to reflect at the end of this event and will be sharing resources as well.”

Dr. Jennifer King Rice, senior vice president and provost of this university, attended, saying she was honored to be at an event that sheds light on the victims of these murders. Rice also said the event marks the 10th year the Disability Day of Mourning has been observed.

“This is the fourth year that the University of Maryland has hosted this event,” Rice said. “[The event was] first created in 2012 by Zoe Gross, the director of advocacy at the Autistic Self Advocacy Network.”

Rice said the media and society tend to forget about the victims and give sympathy to their murderers. In contrast, this event made no mention of the murderers — just the victims.

Appel presented two readings to the audience — one from Ari Ne’eman, a former president of ASAN, called “On Our Backs, We Will Carry Them” to remember the victims, and “You Get Proud by Practicing,” by poet Laura Hershey, for the audience to care for themselves after the event.

Raymond Nardella and Nedelina Tchangalova, two volunteers of the event, began to name the victims. Some of the victims’ names were either unknown or not given due to cultural traditions, according to Appel. All deaths occurred from September 1986 to January 2022.

Appel said she was emotionally hit the hardest when two people with the same last name were right after one another.

“I recognize that is when a family, a pair of siblings, is murdered and I find that very difficult,” Appel said.

Tarif Shraim, this university’s Muslim chaplain, and Dr. Chetan Joshi, the director of the University Counseling Center, led the moment of silence and words of comfort.

“May we be strong and affirming that taking the life of anyone under our care is never acceptable or justifiable,” Shraim said.

Shraim prayed for the victims’ souls to be at peace and that their stories are never forgotten.

During his talk about grief, Joshi said listeners should “let the grief take its course.” Joshi also recommended the Counseling Center for those in the audience who need help in their journeys.

Ableism has left those with disabilities to fend for themselves and makes it harder to get recognition.

Organizations like the PCDI always remind those with disabilities one thing: “You are not forgotten.”